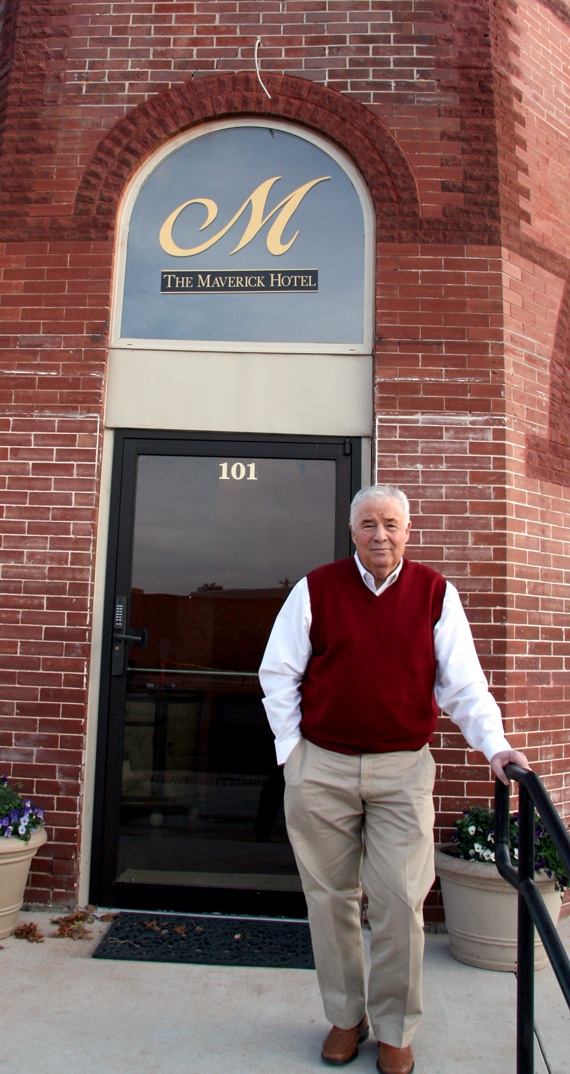 The Citizen Potawatomi Nation has lost one of its true gentle souls. On the evening of Monday, May 3, 2010, CPN member Bob Trousdale, director of the Nation’s Job Pride program and one of the kindest, wittiest people anyone ever met, walked on following a valiant battle with esophageal cancer. In an edition of “The Native American Speaks” that was initially broadcast on November 22, 2009, Bob discussed the role that his spiritual faith played in allowing him to face his battle with supreme strength and equanimity.

The “TNAS” interview can be found here: https://www.potawatomi.org/Services/Public+Information/Past+TNAS+Programs/default.aspx.
Services will be at 2 p.m. on Friday, May 7, 2010 at the Highland Church of Christ in Tecumseh, Oklahoma. Visitation began on Wednesday), May 5, 2010 at 2 p.m. The family will receive guests from 5 to 7 p.m. on Thursday, May 6, 2010 at Cooper Funeral Home in Tecumseh.

To leave condolences messages for Bob’s family or your memories of Bob, go here: http://www.caringbridge.org/visit/bobtrousdale.