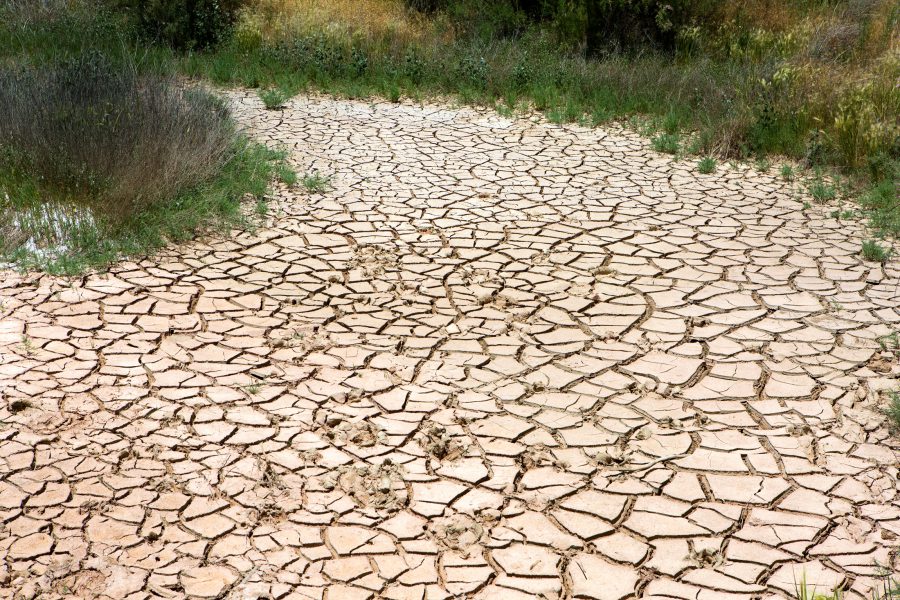 In late November, the federal government released a report noting that the economic and human costs of a changing climate would impact the U.S. in increasingly negative ways as the century continues. The report mandated by Congress contained input from more than a dozen federal agencies and warned of a potential gross domestic product decrease of 10 percent. Though produced by his administration, President Donald Trump — who made a career in New York real estate and television — refuted the report’s scientific findings, saying he did not believe it.

Despite the disparity in views from the administration’s scientific experts and the president, communities across the country are finding ways to mitigate the worst possible outcomes. In the heart of America’s Great Plains region, Citizen Potawatomi Nation is amongst these communities that is adopting long-term strategies to survive and thrive in the future.

“There is a need to plan for the worst possible outcomes. That’s what the Tribe is doing in its climate adaptation effort,” said Shawn Howard of the CPN Office of Environmental Health.

The Tribe applied for two grants through the South Central Climate Center in Norman, Oklahoma.

Established in 2012, the center provides policy makers scientifically sound information as they address climate variability’s impacts on their communities. It focuses on helping communities and government in the American southwest assess the impact of these on natural and cultural resources.

According to CPN’s adaptation plan, the Tribe “believes the land, the air, water, minerals, plants, and animals should rightly be available forever and sustained as natural assets for future generations of all life.”

Rising temperatures will increase the demand for water in areas long known for their intense droughts. Those severe periods of drought and warmer seasons will change agricultural growth cycles as the result of less frequent but more intense rainfalls.

“The interplay of the trends can exacerbate extreme events,” reads the Tribe’s plan. “For example, higher heat contributes to baking the soil and decreasing the ability of soil to absorb water. Thus, flood events get worse.

“Additionally, averages can be misleading,” it continues. “Three extremely wet years followed by three extremely dry years average out to normal years, even though the experience in those years is far from normal.”

Because of these changes, plant and animal life long adapted to Oklahoma will likely migrate or perish. The region’s communities already vulnerable to the state’s severe weather will face increasingly threatening weather patterns. The preparations that authorities and communities have in place to deal with the past centuries’ climate may no longer be adequate in this changing environment.

CPN created a list of actions to address these risks. Using a vulnerability study conducted with CPN and its external partners at the University of Oklahoma and other consultants, they identified the Tribal jurisdiction’s most susceptible resources and locations.

Tribal employees from different departments worked alongside municipal planning graduate students from the University of Oklahoma on a steering committee. That body recommended a long but practical list of specific actions the Tribe should take in coming years.

For example, there is an increased focus on protecting the Tribe’s water resources. Whether the water is above or below ground, the steering committee recommended several ways to mitigate flooding in wet years and preserve water ahead of droughts. They also offered plans for protecting CPN’s water resources for potability and use in environmental economic development.

Preparations also call for the Tribe to conduct practical, preventative measures to deal with a warming climate during the hottest months of the year. Future construction blueprints incorporate heat proofing, while simple steps like increasing the number of cooling stations reduces heat stroke during large summer events like Family Reunion Festival.

Other suggested preparations include: