When it comes to Autism, prompt diagnosis and early intervention is crucial

Autism or Autistic Spectrum Disorder is a disorder that affects brain development manifesting as problems with behavior, communication and social interaction. As indicated in the name, ASD represents a wide spectrum of disability from very mild behavior problems that can easily be missed to profound developmental disability. There is usually no effect on the development of motor skills such as sitting, crawling and walking, so that at first it is not so obvious that there is a problem. That is why it is so important that awareness about autism is increased so that all of us, from parents and relatives to child care providers and health care personnel, are more vigilant. 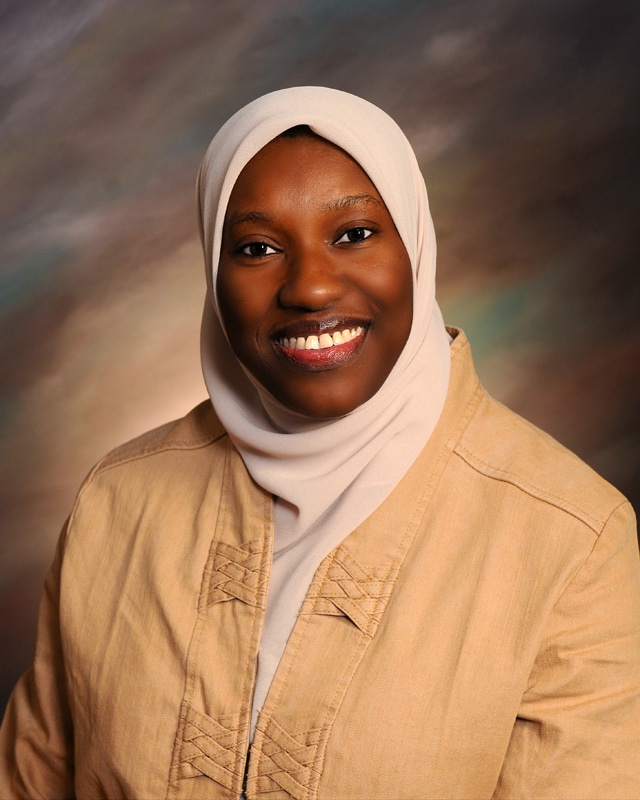 ASD affects an estimated 1 out of every 68 children according to the report, “Prevalence of Autism Spectrum Disorder among Children Aged 8 Years – Autism and Developmental Disabilities Monitoring Network, 11 Sites, United States, 2010,” which was published on March 27, 2014 in the CDC’s Morbidity and Mortality Weekly Report. This represents a 30 percent increase from previous estimates reported in 2012 of 1 in 88 children being identified with ASD. Reasons for the increased number of children affected by ASD are unclear. What is clear though is that we are identifying more of these children as awareness increases.

The actual cause of ASD is still relatively poorly understood. Many potential factors have been proposed which seem to contribute to the development of ASD. However, different combinations of these factors are found in different individuals with ASD. It is clear however, that there is a genetic predisposition to ASD. If a family already has a child diagnosed with an ASD, the chances that siblings might also have some form of ASD are at least 5 to 10 times higher than in the general population. Environmental factors are likely to play a secondary role in some children with ASD, but what these agents are and when they affect development is not yet known. There has been a great deal of attention in the media around vaccines as a cause of autism. Current scientific evidence does not support a link between the measles-mumps-rubella, or MMR vaccine, or any combination of vaccines and autism spectrum disorders. Being Developmental Disorders, ASD symptoms are somewhat modifiable with early intervention. This is why it is so important that these children are identified early while the brain is still “plastic” and these behaviors are still amenable to intervention. The prognosis can be greatly improved with early and intensive treatment. Therefore, early identification is critical.  We all need to know the signs.

• Common behavioral features of ASD may show up as early as infancy. Infants with ASD can show little interest in being held and may not be comforted by physical closeness with their parents. They have significant limitations in social smiling, eye contact, vocalization and social play.

• During the first half of the second year of life, more specific signs can be identified. They may show differences in social interaction compared with the normally developing child. For instance, the child may fail keep eye contact or make very little eye contact and may not respond to a parent’s smile or other facial expressions. There may be deficits in “joint attention.” For example the child may not be able to follow a care giver’s gaze or look at what someone is pointing at, does not point to objects or events to get a parent to look at them. Nor would he or she bring objects of personal interest to show to a parent. He or she may not have appropriate facial expressions, be unable to perceive what others might be thinking or feeling by looking at their facial expressions and may not show concern or empathy for others. He may be unable to make friends or be uninterested in making friends. The child may seem to be in their own world, not noticing when parents and siblings enter or leave the room.

• Development of communication skills is another area of deficiency in children with ASD. For instance, a child who is saying no single words by 16 months should raise concern. Also they may repeat exactly what others say without understanding the meaning, called parroting or echoing. Most young children go through a phase where they repeat what they hear. Children with ASD may repeat for a longer period and repeat movies or conversations with the tone of voice in which they heard them. The child may not respond to his or her name being called but does respond to other sounds like a car horn or a cat’s meow. They often mix up pronouns and may refer to themselves as “you” and others as “I.” They may not seem to want to communicate, won’t start or can’t continue a conversation. The child may fail to use toys or other objects to represent people or real life in pretend play. They would often have a good rote memory, especially for numbers, letters, songs, TV jingles or a specific topic. These children may show some regression in milestones especially in language. For example, a child who previously was saying “mama” or “dada” no longer says those words. About 25 percent of children with ASD will seem to have normal or near-normal development until about 18 months of age, after which they will gradually or suddenly stop using words they once had and become more withdrawn.

• Problems with repetitive and obsessive behaviors can be particularly challenging in children with ASD. As mentioned earlier, stereotypic behaviors like rocking, spinning, swaying, twirling fingers, walking on toes for a long time or flapping hands. They like routines, order and rituals and have difficulty with change and transitions. They may seem obsessed with a few or unusual activities, doing them repeatedly during the day. He or she may play with parts of toys instead of the whole toy, for example, spinning the wheels of a toy truck. They may be very sensitive or not sensitive at all to smells, sounds, lights, textures and touch or may not seem to feel pain.

These abnormalities of behavior, social interaction and communication including speech can constitute a major disability and a challenge for the family with long lasting consequences on the quality of life for all those involved. Though there is no actual cure for Autism or ASD, these behaviors can be modified with intensive early intervention thus leading to much improved prognosis and a better outcome in terms of their ability to be independent and be integrated with the society later on as adults. It is however imperative that these children are identified early so that the interventions can be most effective.

Parents and care givers who have any concerns should be proactive about discussing those concerns with their child’s medical provider. Parents are also able to self-refer to the Sooner Start program for an evaluation if they have concerns. Sooner Start is Oklahoma’s early intervention program, designed to meet the needs of infants and toddlers with disabilities and developmental delays. Services are offered at no charge to families. The program is mandated by federal and state law and is funded through various state and federal sources. As the adage goes, “A stich in time saves nine.” When it comes to ASDs, prompt action makes a world of difference.