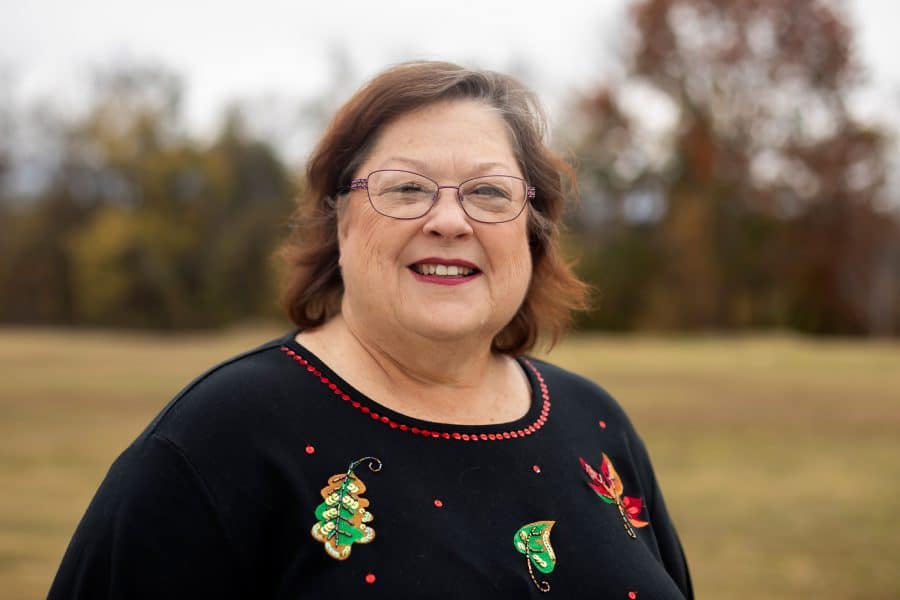 Native American students who receive scholarships from their tribe are no longer required to pay taxes on those dollars, even if students use the funds for expenses other than tuition. This differs greatly from non-tribal scholarship tax regulations.

“If you are a tribal member of a federally recognized tribe and your tribe gives you a scholarship, it’s not taxable,” said Citizen Potawatomi Nation Tax Preparer Carissa Johnson. “Where it can really come into play is if you get extra money for room and board, books, living expenses on a non-tribal scholarship — that money is subjected to federal and state taxes.”

While the exact definition of extravagant is unclear, even looking at the IRS form, “the scholarships we provide here at the Tribe are not considered extravagant,” said CPN Director of Education Tesia Zientek.

For students who receive educational funding from outside of their tribe, if the non-tribal scholarships surpass the cost of attendance, the IRS still considers that as income, which must be reflected in taxes.

With more than 25 years of experience, Johnson said she enjoys assisting the Nation with tax services. She has helped many Tribal students and employees file returns and amendments to federal and state taxes since she joined CPN in August 2017.

“Many students may not be aware of the General Welfare Exclusion Act of 2014, so having Carissa help with amending past tax returns may help students get some of that money back,” Zientek said.

For students who improperly reflected CPN scholarships on prior tax returns, Johnson can assist with filing amendments up to three years prior.

In order for Johnson to begin the process, she requires printed copies of original tax returns and all of the supporting documents.

“Files on your phone or the internet will not work,” she added. “I must have the printed, hard copies.”

Once a student receives their accepted federal amendment, Johnson encourages filing the necessary state paperwork to receive additional dollars back.

“Oklahoma wants to have evidence that the amended return was federally accepted before a student can amend in Oklahoma,” she said. “I can’t guarantee you’ll get money back, but you may get some back from the state as well. It’s worth it to try.”

The IRS can audit within three years at any time, so easily being able to access prior tax information and the supporting documents is important.

“However, if they suspect fraud, they can go all the way back to the first day you started receiving wages, and they will expect you to have all of those supporting documents,” Johnson said.

Johnson also noted the IRS and Oklahoma Tax Commission will not reach out via a phone call or text to begin and amendment or audit.

“After initial contact, then you can have subsequent phone calls, but first off, it’ll be by mail,” she explained.

For students, Johnson encourages recording car mileage to and from school in a notebook as well as any receipts.

“Write down your odometer reading from point A to point B. To me, it’s easier to do the mileage, and most people are going to get more dollars that way than by gas tickets alone,” Johnson said.

The key is to hold on to all receipts, especially for itemized deductions, she added.

“Whether it’s statements from the doctors showing what you’ve paid or contribution statements that show what you gave, you need to keep those to show your proof that the line item in question goes back to a piece of paper,” Johnson said.

Some clients feel compelled to keep tax information all the way back to their first wages, whereas others may only keep records for five to 10 years. Johnson encourages clients to keep tax returns and all supporting paperwork based upon their “comfort zone.”

“There have been a lot of changes with the new tax laws,” Johnson said, especially for clients that have investment income.

Since the new laws became effective, the IRS will not accept returns before Feb. 1.

“They’re trying to fight the fraud that has happened with e-filing, and your W-2s don’t have to be out until Jan. 31,” Johnson said.

The updates impact when investment companies, like Edward Jones, can get tax paperwork out to their customers.

“They have to first receive the information from the companies they deal with by Jan. 31,” Johnson said. “It can throw clients getting their 1099s back as late as March.”

With the 2018 tax deadline approaching April 17, Johnson encourages those who need tax assistance or have questions about tribal scholarships and taxes to reach out to her at CPN Workforce Development & Social Services by calling 405-878-3854.