Tribal judicial positions up for renewal at June election 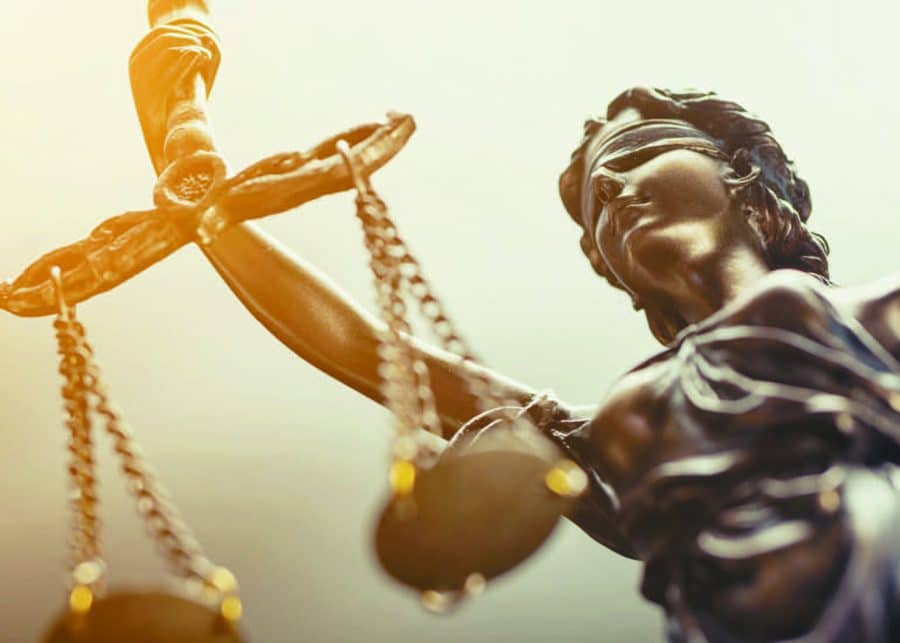 Two members of the Citizen Potawatomi Nation Supreme Court will be on the ballot for the June 29 election at the CPN Family Reunion Festival.

Supreme Court justices Jane Braugh and Nicholas Jones are both being nominated to another six-year term on the Tribe’s highest court. If confirmed, their term will end June 2025.

The CPN legislature passed a resolution supporting their renominations to the court in an April 2019 meeting. The affirming vote must be approved by an election of the Tribal General Council by absentee ballot or in-person voting at Festival 2019.

Justice Braugh graduated from the University of Kentucky with a bachelor’s before completing law school at the University of Houston. She has previously served as an assistant attorney general for the State of Texas’ Financial Crimes Division. She is currently a partner at Sico Hoelscher Harriss & Braugh LLP, having opened their office in California in 2007. Braugh was first appointed as the district court judge for Citizen Potawatomi Nation in 2004 before her nomination as a supreme court justice in 2010.

Justice Jones completed his bachelor’s degree at the University of Oklahoma before completing his J.D. at OU’s College of Law. He is a practicing attorney at Barrow & Grimm in Tulsa, Oklahoma. His practice focuses on business law, estate planning, real estate and banking law. He has been on the Tribal supreme court since 2016.

Read more about the CPN Tribal Court system at cpn.news/judicial.