Managing the varying layers of stress 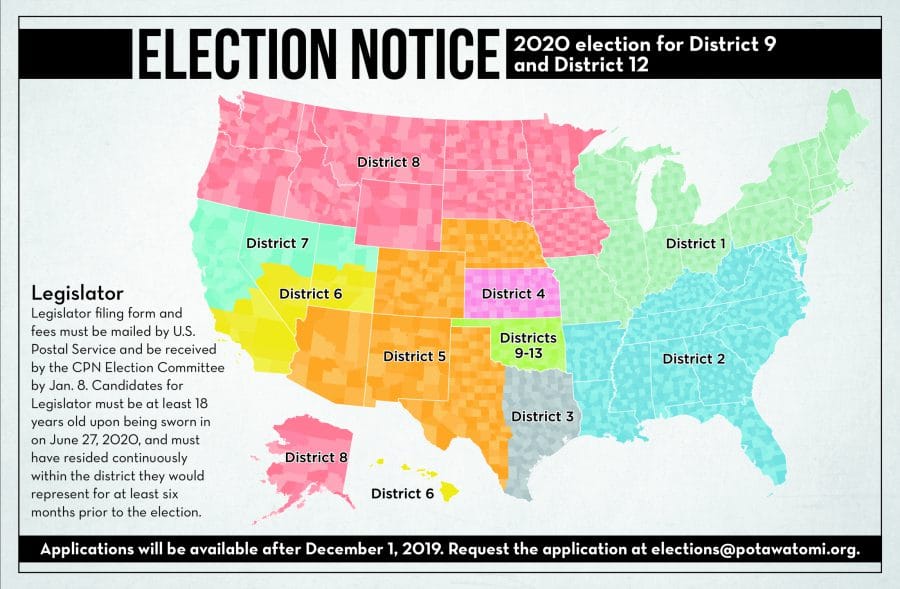 CPN members who are at least 18 years old on Election Day will be eligible to vote. All eligible Tribal citizens living in Oklahoma can vote for each individual candidate for legislative seats 9 and 12 as well as the Tribal budget. CPN members around the country can cast ballots for the Tribal budget.