ay (EP) album on compact disc. With a performance in Norman, Oklahoma on Sunday, June 6, Pruitt has also completed a set of several concerts in central Oklahoma and has returned to Nashville.

In an interview for the Citizen Potawatomi Nation radio program “The Native American Speaks” and newspaper HowNiKan, Pruitt said that the mutual decision to forego extending his Sony songwriting contract has freed him to concentrate more on Brandon Pruitt Band projects. He feels his music has become more personal and organic as a result.

The band is drawing inspiration and energy from the interaction with its fans in Oklahoma and at other venues in Texas and across the southeast U.S. Pruitt said that he hopes to return to his home state about every six to eight weeks to play live dates as he takes the new music to his fans and supports the singles that will; be released for hoped-for radio airplay.

Pruitt said that he wrote or co-wrote all six songs on the EP. The titles are: “Swimmin’,” “Innocent Nights,” “My Love,” “All I Need,” “Let Me Go,” and “Here I Am.” “Innocent Nights” contains references to Lake Thunderbird, near which Pruitt grew up, a field owned by a childhood friend’s father, and the fun, sometimes slightly naughty adventures a group of boyfriends found themselves enjoying … and now recalling with fondness.

“All I Need,” according to Pruitt, is a straight-ahead love song. He acknowledged thoroughly enjoying performing “My Love” live.

Anyone wanting to keep track of Pruitt’s and his band travels and concert dates or obtain some of their music can visit www.BrandonPruitt.com, which re-directs to the band’s Facebook page. 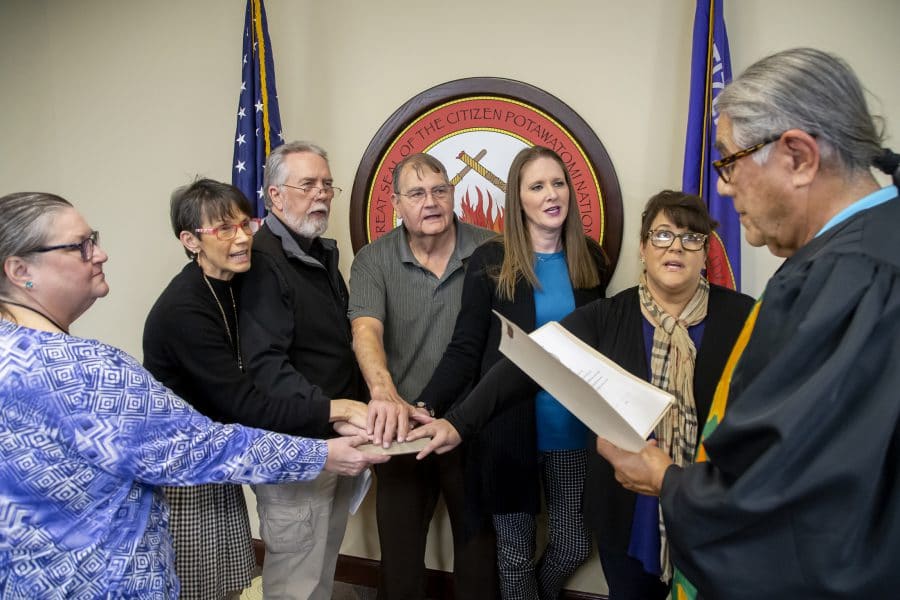