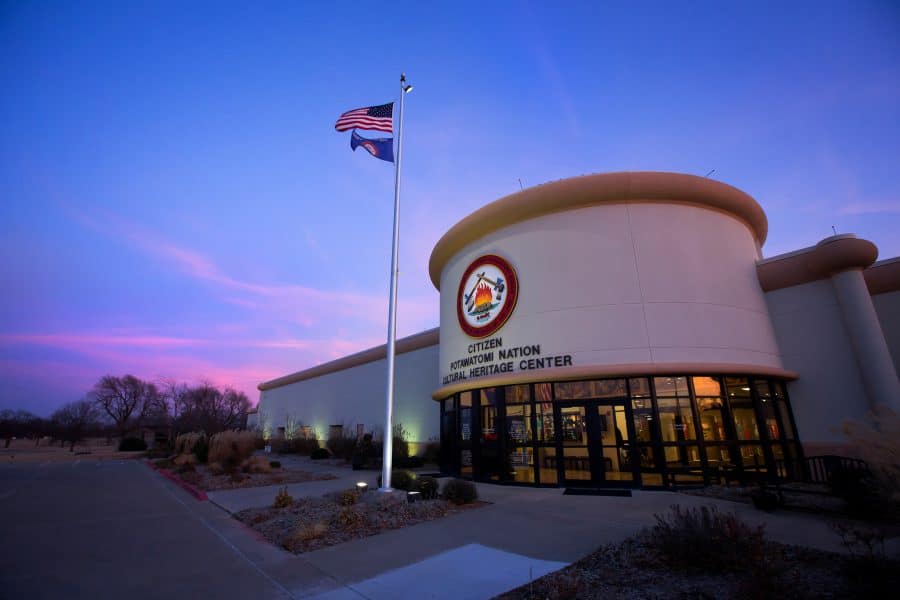 Throughout the last decade, states and municipalities across the country began replacing Columbus Day with Indigenous Peoples Day in recognition of colonization’s effect on native populations of the Americas. While Christopher Columbus was not the first European to reach North America, his pilgrimages influenced others to travel, bringing diseases and colonization with them.

Following approval in April, Oklahoma Senate Bill 111 officially moved celebration of Native American Day in the state from the third Monday in November to the second Monday in October — also Columbus Day, though it does not replace the latter. Oklahoma City and Tulsa designated the second Monday in October solely Indigenous Peoples’ Day in 2018. However, this year is the first time the state government combined the holidays.

The Inter-Tribal Council of the Five Civilized Tribes — the Cherokee, Choctaw, Chickasaw, Muscogee (Creek) and Seminole tribes — pushed for the measure’s signature into law after several years of effort. Citizen Potawatomi Nation provides plenty of ways to appreciate and honor Native culture and history, on not only Native American Day but also every day.

The Citizen Potawatomi Nation Cultural Heritage Center displays Tribal history, art and culture in an atmosphere that encourages learning with captivating displays and interactive galleries. From discovering the differences in regalia styles to charting out the movement of Nishnabe ancestors across the continent, the CHC offers a new experience with each visit.

With a cultural structure based on oral tradition, learning Potawatomi remains one of the most significant ways to celebrate and keep Nishnabe customs alive. CPN’s Language Department regularly holds beginners classes throughout the year, livestreaming them on the CPN Language Facebook group (cpn.news/langfb) as well. Start Indigenous Peoples Day by learning common words and phrases from the all-new online dictionary at potawatomidictionary.com.

The CHC Bodewadmi Widoktadwen Gtegan (Potawatomi Community Garden) reconnects the effort put into growing and gathering food with the feeling of a full stomach. During Garden Work Parties held regularly, participants plant, tend to the garden and harvest, completing the cycle of sustenance known and created by Native Americans centuries ago. Find the work parties and other garden events at cpn.news/events.

Potawatomi revere and respect elders for their wisdom, knowledge and life experience. In modern society, they are often forgotten or unheard. Indigenous Peoples Day is the perfect time to make a connection with elders in individual families or the larger community. CPN’s Elder Program (Title VI) serves Native Americans 55 and older in the Tribe’s jurisdiction with activities, lunch, crafting groups and more. The Elder Center is located at 2345 S Gordon Cooper Dr. in Shawnee, Oklahoma, and open weekdays from 8 a.m. to 4 p.m. Lunch is served daily.

Books by or about Potawatomi

A book by or about Potawatomi exists for any interest. Brandt family descendant Kaitlin Curtice writes about her experiences as both a Native woman and Christian. Amy Rose Herrick discusses sailing, marriage and small business advice as well as writes haikus. Dr. Robin Wall Kimmerer highlights food sovereignty efforts, and Chickasaw Nation member Robert Perry dove deep into the life of Potawatomi artist Woody Crumbo. The reading list is only beginning. The Citizen Potawatomi Gift Shop sells books, which can also be found online at cpn.news/giftshopbooks.

Potawatomi handcrafted pieces of regalia and accessories represent high- quality work. Tribal members pass their beading and sewing methods down for generations. However, it is never too late to learn. The Potawatomi Gift Shop offers beading kits, craftwork books, supplies to make aluminum rattles, moccasin patterns and much more. Take on a new artistic hobby to fill the days with a productive piece of culture. The CHC holds crafting classes throughout the year, which can be found at cpn.news/events.