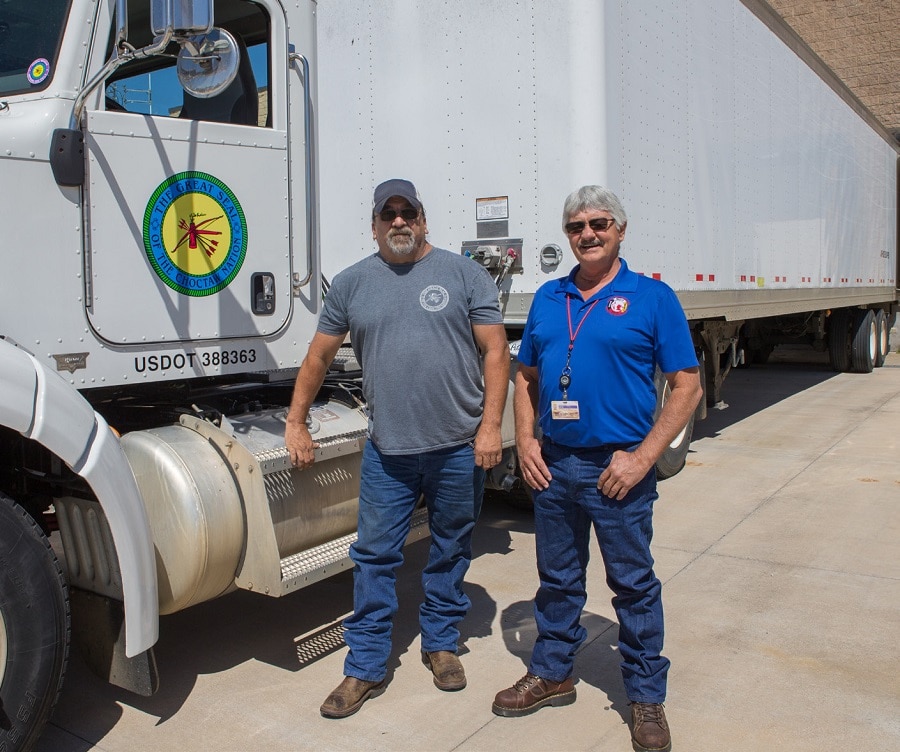 Hurricane Harvey dumped more than 40 inches of rain on areas of Southeast Texas, leaving many residents displaced and without necessities. The storm has turned many area highways into rivers, subsequently halting businesses and the lives of Texans.

Agencies, like the Inter-Tribal Emergency Management Coalition, have stepped up to bring much-needed supplies to the area by the truckload. Tim Zientek is on the board of directors for ITEMC, which was established in 2004.

“There are 28 tribes of the 38 in Oklahoma that are members,” he said. “We come together to meet each month, and our mission is that we’re going to support tribal governments and tribal disasters wherever they may be.”

ITEMC worked with the American Red Cross to decide what to donate. 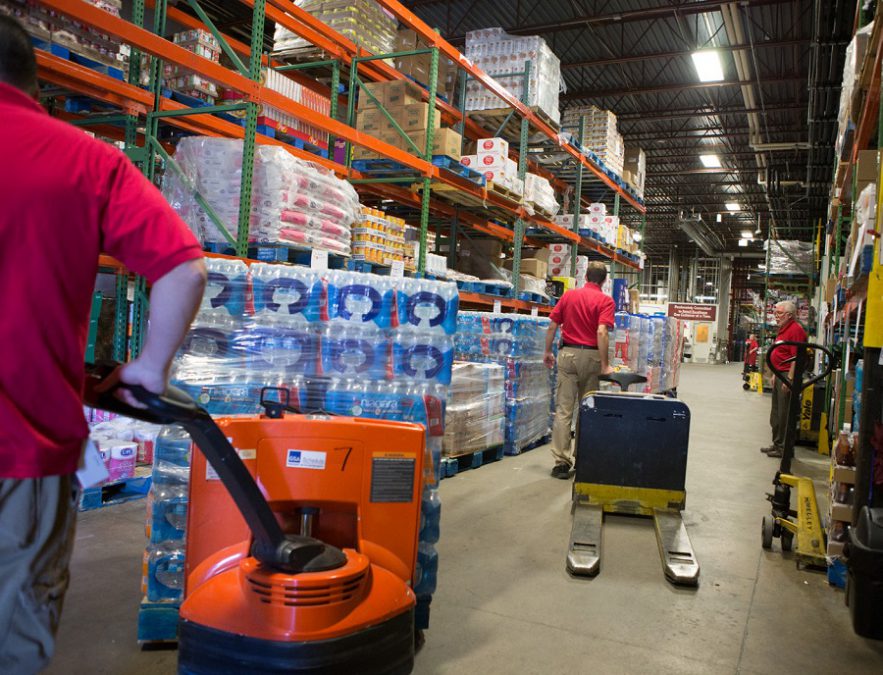 “I got a list from the American Red Cross of what they needed, and then we picked from that list as a joint venture and decided what should be taken and then purchased it through FireLake Discount Foods,” Zientek said.

FireLake Discount Foods, owned by Citizen Potawatomi Nation, also collaborated with ITEMC by offering the goods at a discounted price, which allowed the nonprofit emergency management organization to send more diapers and food.

Other Inter-Tribal Emergency Management Coalition members include the Caddo and Kaw nations, the Comanche and Choctaw nations of Oklahoma. The Choctaw Nation donated a truck to haul the goods, and driver Carl Wall made the trip to Dallas.

“I was gone this morning,” he laughed, “five minutes after I
got there.”

Zientek is thankful for ITEMC’s growth since its founding over a decade ago.

“It’s become an organization that’s recognized throughout the entire region,” he said. “We work pretty closely with the folks from [Washington] D.C. and with FEMA to make changes to try to get more assistance for the tribes to develop emergency management programs,” something he considers a necessity.

The Inter-Tribal Emergency Management Coalition immediately considered ways to help victims of Hurricane Irma as Zientek watched the semitrailer headed to Dallas pull out of the parking lot before the next hurricane even made landfall.