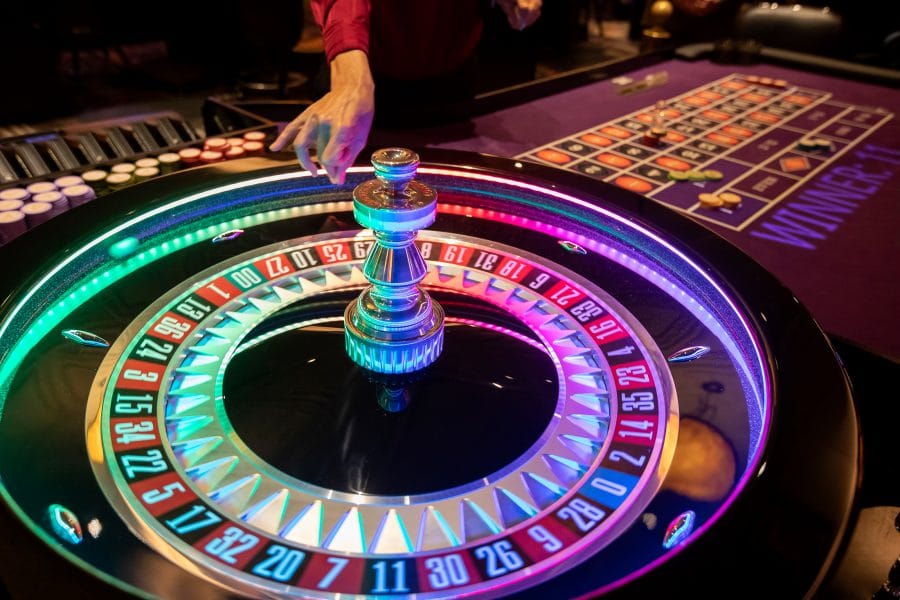 Speaking before a full house at a July 24 panel on the state of Oklahoma’s tribal casinos, OIGA officials reiterated their support for the current compact and its benefits for the state’s 31 gaming tribes.

“I don’t get why someone would want to tinker with it. On a per capita basis, we are the highest paying exclusivity fee state in the nation.”

The conference and Morgan’s comments come in the immediate aftermath of an announcement by Gov. Kevin Stitt that his office believes the state’s Class III gaming compacts will expire on Jan. 1 unless they are renegotiated.

In accordance with the Indian Gaming Regulatory Act, Class III compacted games in Oklahoma include slot machines, craps, roulette and house-banked table games such as blackjack. Class II gaming, which includes electronic bingo and pull-tab games, is not subject to the compact. The current compacts do not include provisions to allow for sports betting or online gambling.

Tribal leaders received written notification of the state’s desire to renegotiate in early July, followed by a July 8 op-ed in the Tulsa World from Gov. Stitt, which also indicated that he wants tribes to pay higher exclusivity fees.

In the op-ed, Stitt claimed that most tribal compacts nationwide have exclusivity fees of 20 to 25 percent. The exclusivity fees for Oklahoma’s 131 tribally operated casinos max out at 6 percent, producing a $134 million payout to state coffers in 2017 alone.

However, OIGA’s general counsel Dean Luthey reminded conference attendees that the U.S. Department of Interior must approve any new compact language, and more than 100 gaming compacts of the 276 agreements nationwide call for zero exclusivity fees.

He also reiterated that the compacts have been modified amicably since their implementation in 2004, including the 2018 addition of ball and dice games such as craps and roulette in the wake of a statewide teacher walkout.

“The ball and dice experience is a valuable one for us to remember,” Luthey said. “The compact was amended — imagine that! It was amended without a civil war.”

During the course of the conference, Citizen Potawatomi Nation Tribal Chairman John “Rocky” Barrett and leaders from 28 other federally recognized tribes signed a joint letter to Gov. Stitt reiterating their position that all of the compacts will automatically renew on Jan. 1 thanks to an evergreen clause.

The letter also restates the tribes’ opposition to increasing the exclusivity fees as suggested by the state and asks for an actual copy of Gov. Stitt’s proposed new compact language. Although the governor has made public references to higher exclusivity fees in other states, including the 13 percent that will be initially assessed on revenue from Arkansas’ pending Cherokee and Quapaw casinos, he has not given any actual specifics on how big of an increase he wants or what concessions he would be willing to make in exchange for a higher exclusivity fee.

“It’s hard to respond to something we don’t have,” Morgan said.