Knowing the signs of carbon monoxide poisoning can save lives 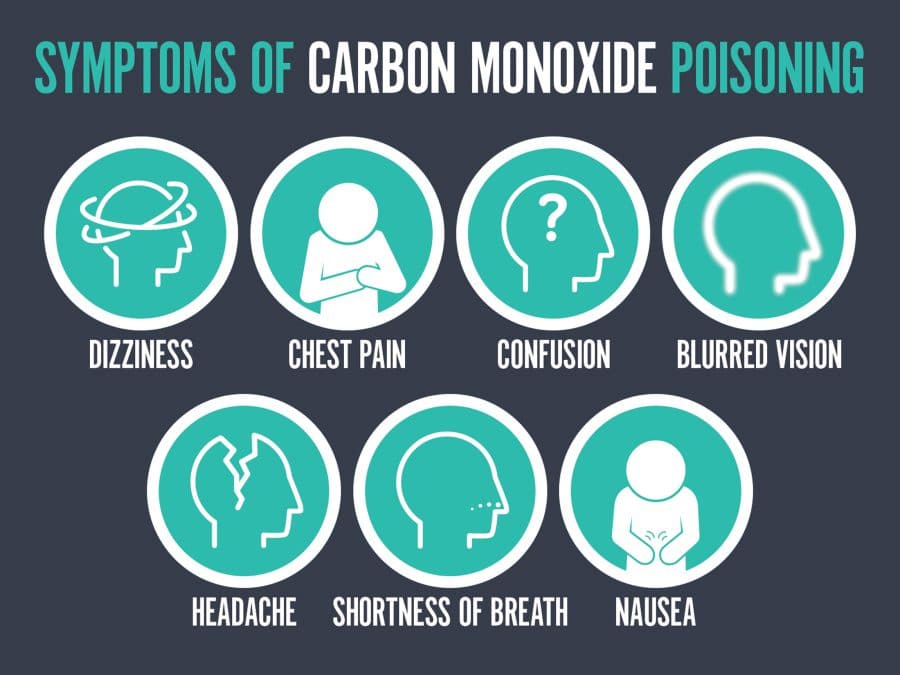 Keeping warm or maintaining a lawn does not need to be fatal.

Carbon monoxide is a colorless, odorless, tasteless gas that is emitted in fumes from burning fuel, including gasoline, kerosene, charcoal and wood. If allowed to build up in the body, it can be fatal to both people and animals.

According to data published by the Centers for Disease Control and Prevention, more than 400 Americans die annually from carbon monoxide poisoning, with an additional 4,000 hospitalized from it.

The exact timetable for symptoms to start appearing hinges on several factors, including a person’s size and activity level as well as the concentration levels of carbon monoxide in an area.

Infants, elders and people with heart disease, anemia or chronic breathing problems are generally more susceptible to getting sick from extended exposure to carbon monoxide.

Although carbon monoxide poisoning is a more common occurrence indoors, particularly in poorly ventilated areas, Harris pointed out that it is still possible to occur while outside.

“You don’t think about it with a generator going outside, but it is recommended to have gas powered machines going at least 20 feet away from the building to help prevent carbon monoxide buildup,” she said.

For example, chimneys, heating systems and coal burning appliances need to be inspected yearly and cleaned as needed. Never leave a car or truck engine running in an enclosed garage, particularly if that garage is attached to the house. Gasoline powered tools, such as leaf blowers and chainsaws, must be used in a well-ventilated area.

Additionally, in the event of a power outage, do not use a gas oven, gas range or camp stove as a heat source or sleep in a room with an unvented kerosene space heater.

“When you’re cold and just trying to get warm, sometimes you forget common sense,” Harris said.