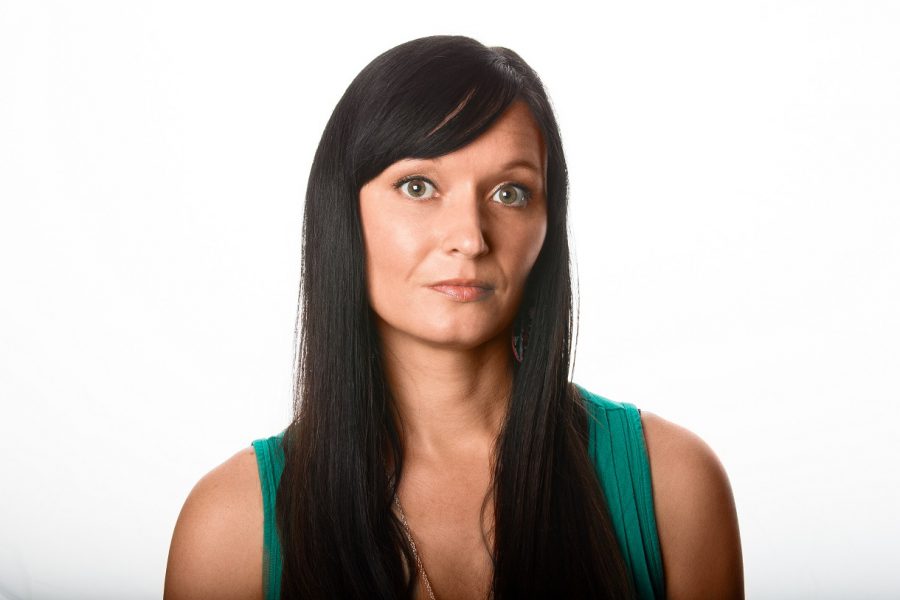 Kelli Mosteller is director of the Citizen Potawatomi Nation Cultural Heritage Center and perhaps one of the most recognizable names representing the tribe. With a roster of impressive awards and a doctoral degree to her name, she was also recently recognized as one of The Journal Record newspaper’s 50 Making a Difference in Oklahoma.

The Journal Record’s Woman of the Year program spotlights community and business leaders across the state with its 50 Making a Difference awards and celebrated them during its annual Woman of the Year gala on Oct. 26 in Oklahoma City, Oklahoma.

“It’s such an honor to be considered someone who is doing a great service,” Mosteller told the Hownikan. “I’m really passionate about the work I do.

After earning her bachelor’s degree in history from Oklahoma State University and a master’s in American history from the University of Texas at Austin, Texas, Mosteller decided to continue her education at UT, obtaining a doctorate in American history with an emphasis on Indigenous studies. Much of her research focus was Potawatomi history. Being a tribal member, she said she had “skin in the game” when it came to her studies.

“I feel like I became a better scholar because of it; because I had to work through some things and get upset, and then get over it and get back to the process of looking at the source material and trying to get what was really there,” she said. “I think it was much more challenging personally, but I’m really glad I made that decision.”

While earning her doctorate, Mosteller took on her current role as director of the Cultural Heritage Center in Shawnee, Oklahoma, after Citizen Potawatomi Vice-Chairman Linda Capps approached her about the position in 2010.

“All you had to do was interview Kelli to know that she knew what she was doing,” Capps said. “Both the [tribal] Chairman and I were very pleased that she was going to get to be the director.”

Mosteller credited a significant amount of her success during the past seven years to her staff. 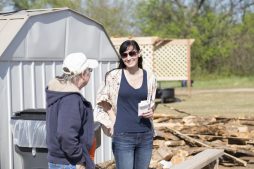 “I’ve been really proud that I’ve been able to work with such amazing people to create some programs, cultural classes, revamp the museum exhibits, create some youth programming, and community involvement like the community garden to really bring everyone together,” she said. “I couldn’t have done any of the things that I’ve done so far without amazing support staff and community members.”

The passion that drove her to earn a doctorate continues to push her to take on additional roles for Citizen Potawatomi Nation. She also is the Tribal Historic Preservation Officer, a gaming commissioner and a member of several Blue Zones committees for Pottawatomie County. Mosteller said she tries to make an impact every day, especially with community outreach projects such as participation in local 29 Blue Zones projects, an organization designed to help people live longer, healthier lives while lowering health care costs in cities across the United States.

“It has a ripple effect. The health of native tribes makes an impact on the state,” she said. “As the largest employer in the county, when we have a healthy, vibrant community, it impacts everywhere around us.”

Her dedication led Capps to nominate Mosteller for The Journal Record award.

“Kelli’s just good at what she does. She’s a tremendous asset to the tribe and actually to the community,” Capps said. “She’s a great person to have on your team.”

This year, The Journal Record named several Native American women as honorees for Woman of the Year award including Mosteller.

“Native American communities are such a vibrant part of this state,” Mosteller said. “Recognizing the women who are putting their hearts and souls into efforts being made across Indian country is wonderful.”