What to expect at the Cultural Heritage Center during Festival

Is this a great state or what?

If you live in Oklahoma, you have probably heard the tagline, “Is this a great state or what?” for the better part of 25 years thanks to News Channel 4’s Galen Culver. Culver produces television segments that feature unique small town people, places, stories and celebrations. I use this tagline to emphasize that Oklahoma is a great state to call home. With 39 tribal Nations in Oklahoma, we are blessed to have quite a diversity of American Indian culture here since almost all of the tribes (the Caddo and Wichita are indigenous to Oklahoma) were removed and relocated to Indian Territory prior to Oklahoma statehood in 1907.

Each April, Guthrie, Oklahoma celebrates 89er Days to commemorate the Land Run of 1889 of the unassigned lands in central Oklahoma. Guthrie was the original territorial capitol of Oklahoma before statehood. You may be wondering why any American Indian would be celebrating the Land Run. In Guthrie, people celebrate their state history as well as their farming and family traditions – not the taking of lands.

This year, I was asked by the St. Mary’s principal to coordinate their 89er Day celebration to introduce the 150-plus schoolchildren to American Indians. I enthusiastically accepted. The first call I made was to Representative David Barrett who agreed to ask our CPN Veterans’ Color Guard to assist.

My mind went into full gear planning how I could make a lasting impression in young minds (pre-K through eighth grade). I knew dancing would be a spectacular way to get their attention, but I also wanted to teach them about American Indian participation in U.S. military history.

If you have not seen our CPN color guard march in and present colors, or flags, it is a patriotic experience. They are so reverent in their precision. You can’t help but beam with Potawatomi pride as you witness them. I am so thankful to the gentlemen that came up to represent the CPN Veterans’ Organization and to Team Leader Herb Holton and David Barrett for coordinating everything.

Drummers Scott George (Osage and CPN Housing Director), Nick Wahpepah (Kickapoo and Kickapoo Public Health Coordinator), and Kinsel Lieb (Ponca and Ponca Business Committeeman) drummed in the color guard. When they sang the honor song, every child stood motionless and respectfully quiet. Although these men are from different tribes, they sung as if they had been playing together for years.

When I was walking in with Mr. Wahpepah, I thanked him for driving up to Guthrie to play and bring his drum. He responded by saying that anytime he is invited to sit next to Scott George and sing, he is honored, as Scott is known throughout Indian Country as one of the most respected men and voices at the drum. Thinking reverently about another’s gift, wanting to simply be around someone to learn a tradition, and having a deep appreciation for educating people by sharing tribal culture are all measures of a great young person.

Following the retiring of colors, I was able to talk with the children about Indian people coming together to celebrate their shared culture despite being from different tribes. When I asked how many children at St. Mary’s are Native American, hands went up all around the room. I think this surprised the other children as well as the teachers. We all look different and represent so many tribal nations here in Oklahoma.

I asked the kids to imagine all the people living in Oklahoma and add another million; that way, they could envision the 5.2 million Indians living in the United States. There are 567 separate Indian Nations in America. I wanted children to understand that we are alive, contributing our skills, and our military carries on a long tradition of going to battle for American values. American Indians represent the largest minority group actively serving in the United States military.

My brief overview began with highlighting the 3,600 Indians that fought in the Civil War, two rising to the rank of generals; one for the Union and one for the Confederate. When World War I started, Indians were not recognized as U.S. citizens, yet 12,000 volunteered to serve. During World War II at least 99 percent of American Indian men ages 21 to 44 registered for the draft. By the end of WWII, 45,000 American Indians had served in active duty, 800 of them women. Through the Korean War and Vietnam War Era, 42,000 Indians went to war with 90 percent volunteering. Brave men and women from tribes across America continued to fight in Grenada, Panama, the Gulf War, Somalia, Operation Iraqi Freedom and continue to fight in Operation Enduring Freedom. Read more about American Indian military service facts at http://cpn.news/ndnmilitary.

Deon and Thunder Lieb (Ponca) performed several dances for the children. Their dad, Kinsel Lieb talked to the children about why they wear roaches (to simulate an angry porcupine), why a male dancer gets low to the ground (to scout) and why he jumps in quick bursts (to show he is engaging an enemy). Thunder Lieb is a world-class champion (2015-2016) fancy dancer and also serves in the U.S. Army Reserve as a combat medic. Children could see him walking in two worlds – one celebrating tradition through dance and regalia and one of his present role of saving the lives of soldiers.

Overall, the 89er Day celebration of American Indians was a great success thanks to the children at St. Mary’s, many friends, old and new, and colleagues coming together to share their talents, gifts, traditions and their pride in America and Oklahoma. I left that morning smiling and thinking, “Is this a great state or what?” 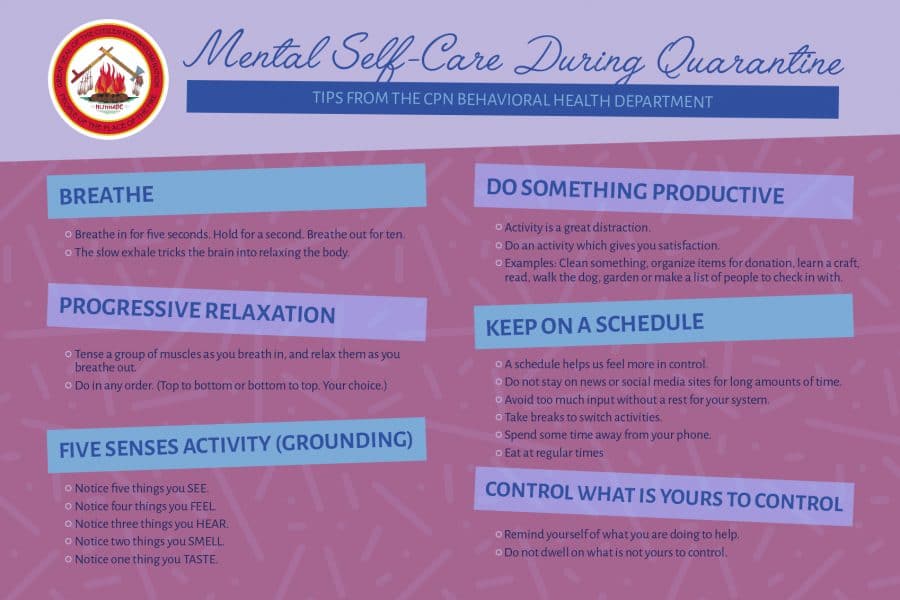 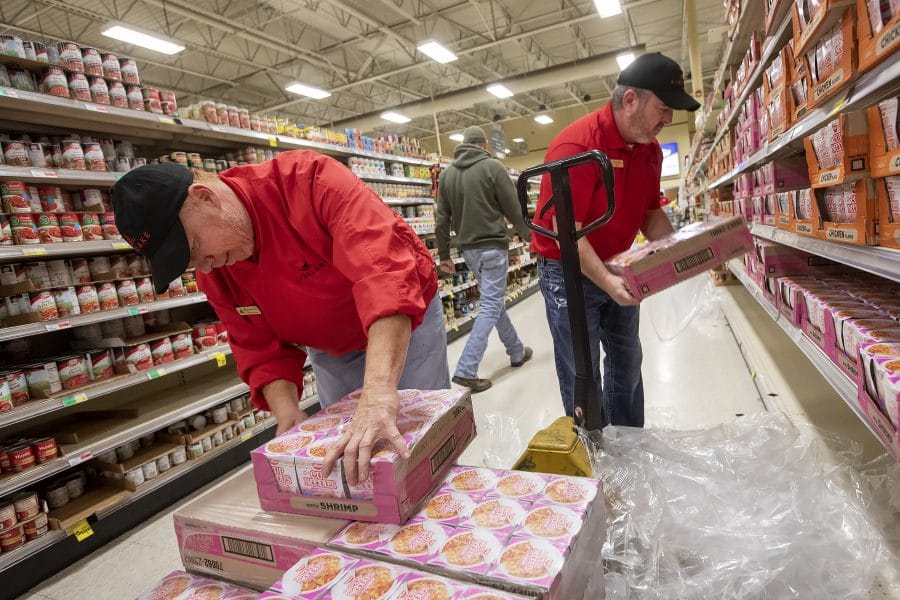