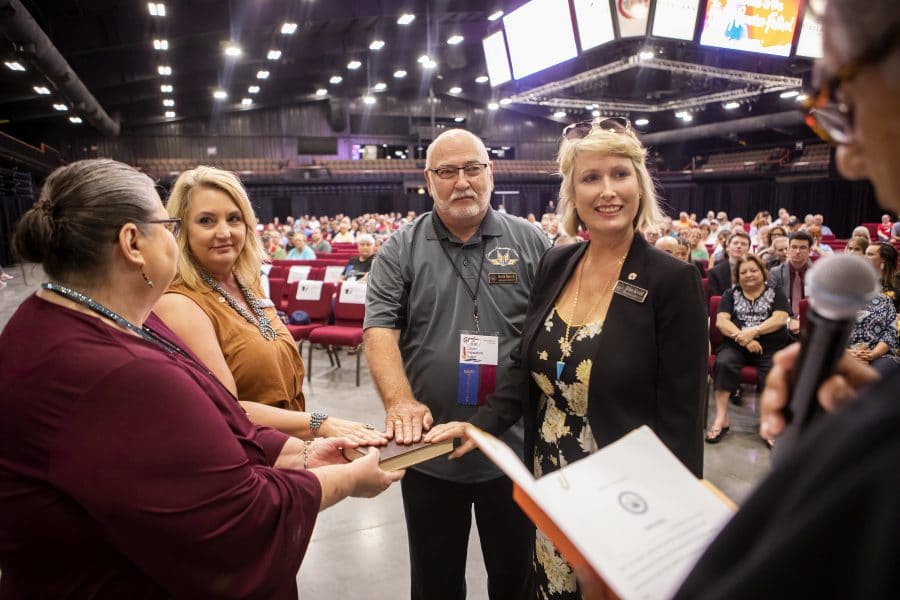 Citizen Potawatomi voters in three of Oklahoma’s at-large legislative districts chose to return all incumbents to the Tribal Legislature.

Runoff elections were not necessary in 2019, with District 11 and District 13 being decided by outright majorities.

Additionally, voters approved the annual Tribal budget with 1,206 voting in favor, 80 opposed. At the time of writing, all race results were unofficial until the protest period ends on Tuesday, July 2, 2019 at 5 p.m.