The five stages of grief and COVID-19 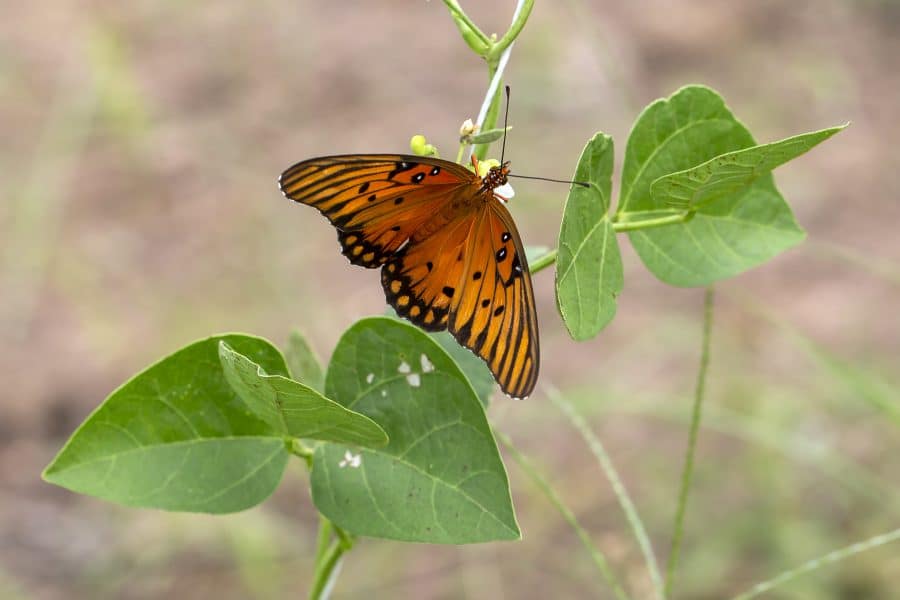 During this episode, we’ll learn about the relationship between humans and butterflies, hear from a Tribal member who has been exploring her ancestry and Tribal culture and learn some Potawatomi words about spring.

At the end of 2019, freelance writer and media producer Marisa Mohi decided to actively learn more about Potawatomi ancestry and culture. Her journey explored government, crafts, family archives and much more over the last six months, and she sat down with Hownikan Podcast to discuss what she discovered and encourage other CPN members to do the same.

Monarch butterflies and the disconnect from the natural world

Climate change causes drastic, unpredictable weather with blended seasons and extreme patterns. In Oklahoma, that has resulted in more days over 105 degrees in the summer, greater occurrences of severe weather in the spring, shorter autumns and warmer winters than previously recorded. Like many pollinators, the monarch butterfly’s population has decreased in recent years due to those changes, specifically severe temperatures.

“Things that (people) are surrounded by every year or every day that they ignore is not just important for how people experience the world, but it’s also very important about what we collectively decide to do or not to do regarding being stewards of the natural world or one another,” said Tribal member Yancey Orr, Ph.D. He studies human environmental knowledge as an environmental anthropologist at the University of Maryland.

Read more about the Tribe’s efforts at cpn.news/pollinators.

For more information and opportunities with language, including self-paced classes, visit cpn.news/language. You can find an online dictionary at potawatomidictonary.com as well as videos on YouTube. There are also Potawatomi courses on the language learning app Memrise.