The August 2007 constitutional revision created a 16-member Legislature to replace the former five-member Business Committee. The five members of the Business Committee were grandfathered into membership in the legislature, filling five of the eight Oklahoma-based legislative seats. The remaining three Oklahoma-based seats and eight seats in districts spread over the remaining 49 states were filled in elections in late 2007 and early 2008.

Thirteen legislators and the three Executive Officers constitute the Legislature. 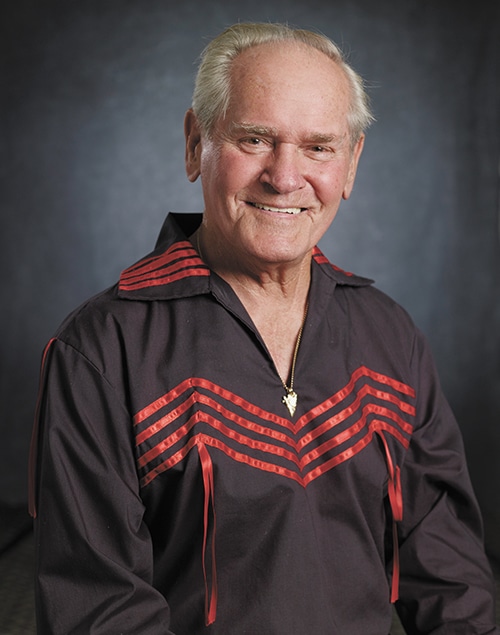 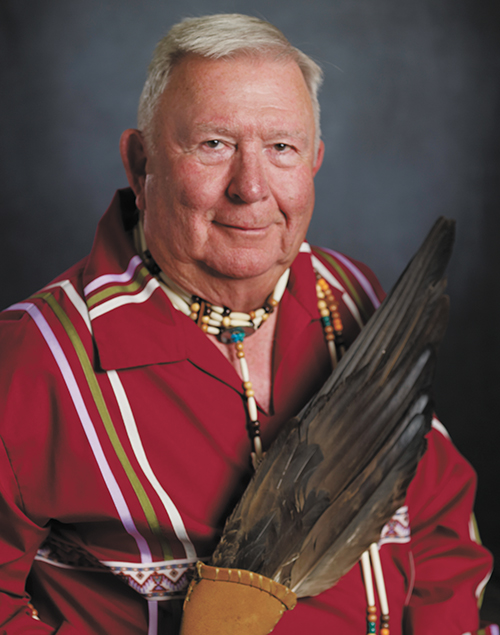 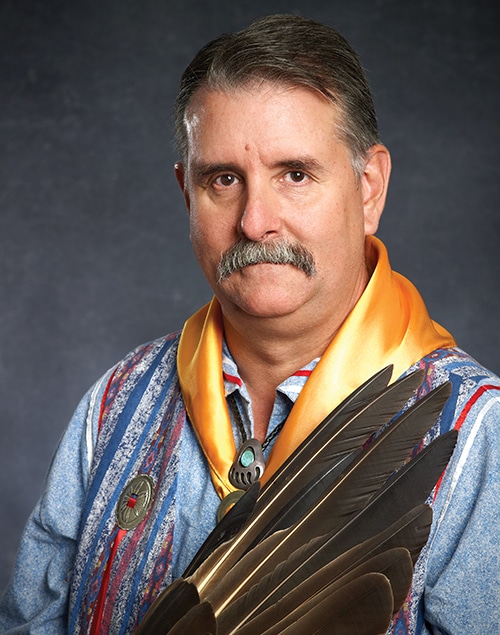