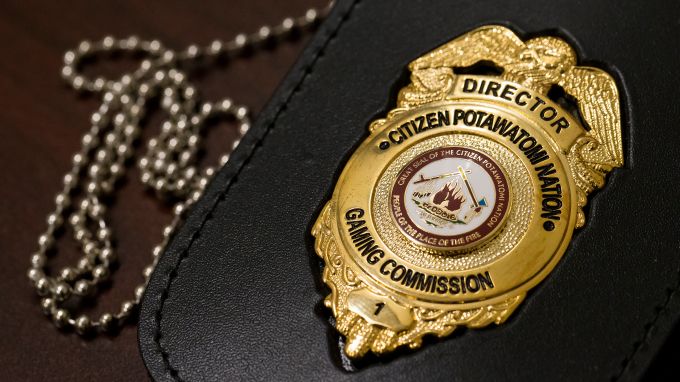 The Citizen Potawatomi Boxing Commission is the regulatory authority for all sanctioned boxing and mixed martial arts events held on Tribal grounds. The commission is also responsible for securing independent judges and referees for each event.