Jesse rides into a new season 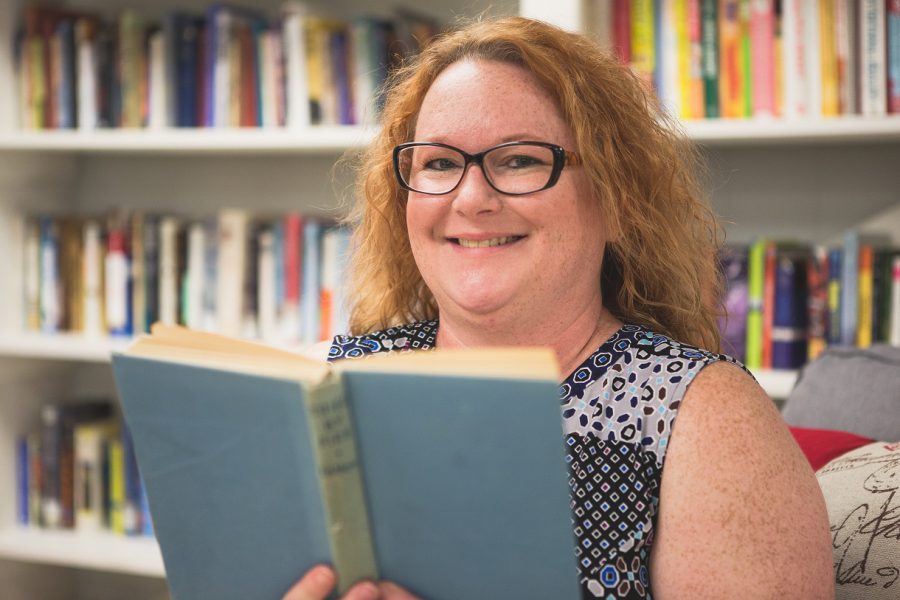 Citizen Potawatomi Nation House of Hope opened its much anticipated shelter last month. The project that began two years ago went on hold due to funding in July 2015 but finally opened Sept. 11.

The purpose of the House of Hope is to eradicate family violence in the community by equipping victims of domestic violence with appropriate, effective services and programs. The shelter is a safe house for people regardless of race, gender, age, sexuality or economic status.

For a Girl Scout to earn her Silver Award, the second-highest award in the organization, she must give back to the community. Troop 306 of Pottawatomie County used this as an opportunity to work together and focus on the issue of domestic violence.

The troop decided to help recovering domestic violence victims who would be housed at Citizen Potawatomi Nation’s House of Hope shelter.

“The girls were really thoughtful about this. They said if they were in that situation, what would bring them comfort?” Girl Scout Troop Leader Beth Canaday said.

The girls decided they wanted to build a library that was comfortable and homey for the women taking shelter from conflict.

“Reading takes you out of the real world and puts you in a better one for a moment,” Canaday said.

Troop 306 created artwork to sell at local events, some of which now hangs on the walls at the recently opened shelter, to raise awareness and money.

With the proceeds, the troop constructed and painted a bookshelf, crafted pillows and collected donations to purchase books for a library. It even bought a lounge chair to add to the nook.

“The biggest challenge for the girls was having to learn how to sow and make the pillows. It took many hours and they learned everything as they went,” Canaday said.

“They built it from scratch,” said House of Hope Director Tiffany Barrett. “The girls did everything from buying the wood, putting it together with hammer and nails, and painting [it].”

Canaday said that the girls were even intentional about book selection. They went through every book and tried to filter out books with too much violence.

“They came up with that on their own. During that process, it was one of those times where you think, ‘This is why I do this,’” Canaday said.

There is a broad scope of book genres ranging from romance, self-help, science fiction and educational.

“There are books here for the kids and adults. They like to come back here and pick out books to read to their kids at night,” Barrett said. “The chair makes a good place to sit for a reading corner. It’s been very well received.”

After completion, the girls were blindfolded by their troop leader and taken to House of Hope as a surprise. Barrett says the girls were excited to get to help finish the project by installing the bookshelf in the house in July 2015 before the House of Hope was officially opened this year.

Troop 306 Cadettes ages 12 to 14 also raised awareness by attending Girl Scout events and speaking with young girls about bullying, domestic violence and the resources women’s shelters provide for those seeking a safe haven.

“I think the biggest takeaway for the girls was that no matter how young or limited [your] resources,” Canaday said, “You can go into your community and help and make a difference.”

Learn more about House of Hope at cpnhouseofhope.com.