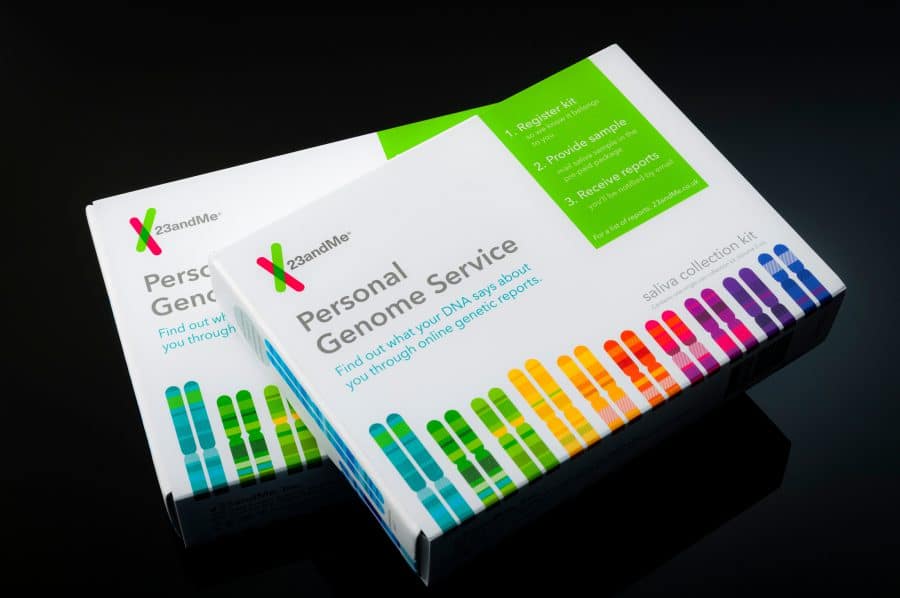 Home-based DNA tests have increased in popularity over the years. From 2017 to 2018, the total number of consumers who purchased DNA tests through genetic companies like Ancestry.com and 23andMe grew from nearly 4.5 million to 12 million.

An additional spotlight on DNA testing recently occurred when Senator Elizabeth Warren, D-Mass., released her results in an attempt to prove her Native heritage claims.

“A DNA test is useless to determine tribal citizenship. Current DNA tests do not even distinguish whether a person’s ancestors were indigenous to North or South America,” said Cherokee Nation Secretary of State Chuck Hoskin Jr. in a recent press release. 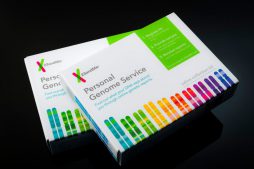 While Senator Warren’s genes may indicate she has Native American ancestors, her DNA does not signify her eligibility for citizenship in any tribal nation, nor can she become a member of any federally recognized tribe based on the DNA test. In fact, no test can prove which genes are indicative of individual tribes.

“There are some genetic markers unique to Native American ancestry, but this ‘uniqueness’ does not legally establish Native ancestry or an admission to tribal enrollment,” said CPN Tribal Rolls Director Charles Clark. “The human tree, though it has many branches, has one trunk and one set of roots that gives all of us a degree of similarity.”

Through the years, Senator Warren has declared both Delaware and Cherokee heritage; however, neither recognizes her as a citizen.

“Using a DNA test to lay claim to any connection to the Cherokee Nation or any tribal nation, even vaguely, is inappropriate and wrong,” Hoskin Jr. said. “It makes a mockery out of DNA tests and its legitimate uses while also dishonoring legitimate tribal governments and their citizens, whose ancestors are well documented and whose heritage is proven. Senator Warren is undermining tribal interests with her continued claims of tribal heritage.”

How do popular DNA tests work?

“Test results vary from company to company and even between academic labs, based on the methods used,” said Kim Tallbear, associate professor at the University of Alberta, in a thread of posts on Twitter.

“There are genetic markers found in higher frequencies among people descended from the First Peoples of the Americas,” she continued. “But not all ‘Native Americans’ have the particular markers scientists have found that track to the founding populations.

Dr. Tallbear explained individuals can inherit more of one parent’s genes than another, and markers for Native heritage can exist in lower frequencies among other populations.

“If we were to test all Americans we’d find folks who are White, Black, Latinx, Asian, etc. with Native American DNA markers,” she said.

Also, tribal nations through the years mixed amongst each other and other ethnicities. Dr. Tallbear said because of this, finding tribe-specific genetic markers is impossible.

Dr. Jessica Bardill — assistant professor at Concordia University and member of the Cherokee Nation — studies blood quantum requirements, DNA testing, and the relationship between science and tribal policies. Her dissertation at Duke University, Beyond Blood and Belonging: Alternarratives for a Global Citizenry, explored collective identity and blood narratives across communities as well as how tribal citizenship policies may further the colonial agenda.

“In the American context, blood has a long history, but it comes to America as an imported notion from Europe,” Bardill wrote. “Upon invasion and subsequent settlement, Europeans brought with them methods to divide and conquer the peoples in America. Although many divisions already existed in the tribes at the time of contact and throughout the time in which the United States was established, Europeans brought the new idea of blood as a figure for identity, both personal and communal.”

She argued culture and environment intertwine and contribute to what forms individual and tribal identity. Bardill and others across Indian Country worry about DNA testing’s impact over time.

“For Elizabeth Warren to center a Native American ancestry test as the next move in her fight with Republicans is to make yet another strike — even if unintended — against tribal sovereignty,” Dr. Tallbear said in a public statement.

“This shows that she focuses on and actually privileges DNA company definitions in this debate, which are ultimately settler-colonial definitions of who is Indigenous,” Dr. Tallbear continued. “She and much of the U.S. American public privilege the voices of (mostly white) genome scientists and implicitly cede to them the power to define Indigenous identity.”

Dr. Tallbear argued the public knows little about tribal citizenship and the Native American history of settler and colonial influences over the past 500 years.

“The broader U.S. public is also invested — as historians, anthropologists, and Indigenous Studies scholars have shown — in making what are ultimately settler-colonial claims to all things Indigenous: our bones, blood, land, water, and ultimately our identities,” she added.

For those looking to enroll as a member of a federally recognized tribe, genealogical research can assist with determining Native American ancestry more than DNA test results alone. Online resources like Ancestry.com, MyHeritage.com and other platforms help individuals build family trees and provide access to gravestones, historical documents and more.

A Guide to Tracing American Indian & Alaska Native Ancestry published by the U.S. Department of the Interior discusses the importance of genealogical research. The report said those looking to verify Native American descendancy, “must be able to: 1) establish you have a lineal ancestor — a biological parent, grandparent, great-grandparent and/or more distant ancestor — who is an American Indian or Alaska Native person from a federally recognized tribe in the U.S., 2) identify which tribe (or tribes) your ancestor was a member of or affiliated with, and 3) document your relationship to that person using vital statistics records and other records a tribe may require or accept for purposes of enrollment.”

Every federally recognized tribe sets its own membership standards, and the Department of the Interior’s guide suggests reaching out to the tribe(s) in question to learn about citizenship qualifications.

“Article 3 of CPN’s constitution states that a biological parent must be on the rolls and that the burden of proof lies with the claimant,” CPN’s Clark said.

CPN Tribal Rolls requests a birth certificate at the time of enrollment. However, if the original birth certificate does not list the biological parent on the CPN rolls, the department requires additional proof.

“This includes legal documentation from the courts that lists the name or names of the biological parent(s), whether it involves an adoption, legal custody or the responsibility of child support,” Clark explained. “If such documents cannot be obtained or a question of uncertainty still persists that hinders the application process, a DNA test gives the final say.”

CPN Tribal Rolls does not accept at-home kits. The DNA samples must be collected in a lab by a certified technician.

“It is also during this procedure that the identities of the donors are verified and recorded. This is the most reliable test to prove paternity,” Clark said. “In cases where the parent is deceased, but an alleged sibling or siblings that are already members of the Nation exists, a sibling DNA test may be administered to determine if they share the same DNA from that decease tribal member.”

In the case of half siblings, the test must reveal shared DNA markers with the deceased Tribal member, he added.

“A comparative examination of birth certificates aids in that determination as well,” Clark said. “Death certificates have been used as well when multi-linage research is required.”

Clark also noted a potential citizen could not enroll as Citizen Potawatomi and belong to another tribe at the same time.

“If they are dual enrolled, they must relinquish their membership either with us or the other tribe,” he said.

While DNA testing can have negative implications, the lack of data on Indigenous-specific genes creates a large gap in the medical research field.

As a postdoctoral fellow at the UC San Diego School of Medicine, Fox explores the link between human genetic variations and disease in marginalized populations. In his TedX speech, he described how most genetic research up until this point was not to make tribes and communities stronger but rather to find weaknesses.

“Despite this history of distrust, I still believe that Indigenous people can benefit from genetic research. And if we don’t do something soon, the gap in health disparities is going to continue to widen,” Fox said. “Hawaii, for example, has the longest life expectancy on average of any state in the U.S., yet Native Hawaiians like myself die a full decade before our non-Native counterparts because we have some of the highest rates of Type 2 diabetes, obesity, and the No. 2 killers in the U.S.: cardiovascular disease and cancer.”

“The No. 1 way in which communities are harmed is through research dissemination, not in data collection,” said fellow Silent Genomes panelist Dr. Maile Taualii, professor at the University of Hawaii.

Fox is passionate about making genetic research more Native through “Indigenizing genome sequencing technology” and believes science and research as a whole should work toward repatriation. He partners with scientists across the world to employ proper genetic research methods by obtaining prior consent and ethical data dispersal practices.

“These are people’s ancestors,” Fox said. “We need to be respectful about this.”

His overall goal is to improve both disease insight and prevention within an underrepresented population. And while genetics can’t provide tribal citizenship on their own, this form of research does have its place across Indian Country. In the end, Fox hopes that Indigenous people are partners rather than just subjects of genetic research.