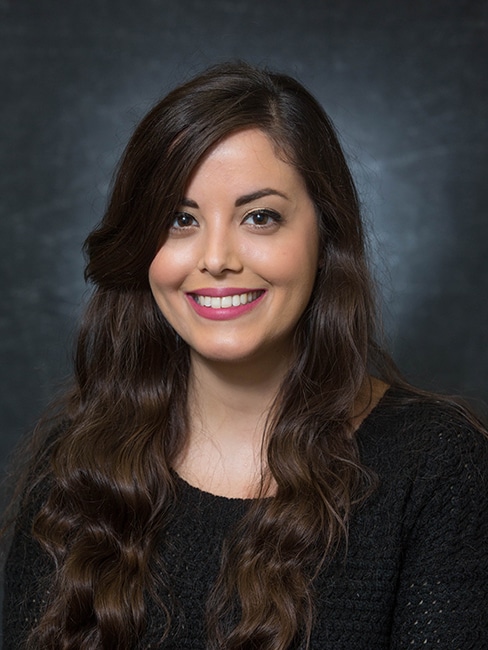 Editor’s note: A version of this story was published in the summer 2017 edition of TeachLink as part of a three-part series on the Wzhitawen project. It was submitted to the Hownikan by Deena V. Thomas, Outreach Coordinator, Oklahoma State Regents for Higher Education.

Protected and preserved is Citizen Potawatomi Nation. The Potawatomi have had more signatories on more treaties than any other tribe in United States history, dating back to 1700. Today, Oklahoma is the home of 39 federally recognized tribes — the largest Native American populations in the nation.

CPN’s protected status is granted by a statute governed by the U.S. Department of the Interior and is facilitated by the Bureau of Indian Affairs. Federally recognized tribes are eligible for funding and services from BIA.

The same safeguards bestowed upon CPN are also pledged to eagles. CPN’s Eagle Aviary is a rare, one-of-a-kind Native American facility that offers a place of refuge and restoration for injured eagles. The aviary is granted security through the U.S. Fish and Wildlife Service.

Sustainability measures begin with knowledge. The sole purpose of CPN’s Wzhitawen (Prepare) project is to sustain Citizen of Potawatomi Nation — its people, culture, government, language, services and enterprises. Wzhitawen project’s mission is preparation, starting with laying a caring foundation and maximizing resources while collaborating with partnerships to strengthen CPN’s future.

The Nation’s heritage trademark is serving its people, both young and old. It is a brand that transcends tribal ceremonies and practices including the aviary’s meticulous nurturing of eagles and the birds’ feathers.

Tesia Zientek is the author and project director of the Wzhitawen project. She has a clear and comprehensive understanding of CPN and she is culturally connected to the tribal needs. Zientek is a Potawatomi tribal member. For her, the Wzhitawen preparation plan started with oneself: a self-care matriculation and migration into the labor force.

She is Citizen Potawatomi Nation’s education director. She started out as an intern, serving her tribe during school breaks. Since 2005, she has built upon her successes, enriching and expanding her skillsets along the way. She has served as a volunteer, systems manager, grants and contracts coordinator, program coordinator and an English teacher. She also worked as a curriculum development specialist.

She acquired her postsecondary and advanced degrees and then returned to the community where she grew up — Pottawatomie County.

“This grant project is focused on the community, the native youth community,” Zientek said. “The tribe has to be involved in the grant, and too, the school, the higher education institutions, and the family — all must take part. Of those who were awarded a grant, we all believe the family is an intricate part.”

Pottawatomie County has a heavy concentration of American Indian/Alaskan Native. Of the 71,190 residents in Pottawatomie County, about 18 percent were identified as AI/AN, compared to 13 percent within the state in 2013. Of that population, 24 percent are under age 18, roughly 3,100, CPN reports.

“We want to provide college and career readiness for the students in these communities by creating a culture, where post-secondary options are explored,” Zientek said. “Essentially, we want students to be able to pick the postsecondary path that is right for them. We want them to live in a culture where educational attainment is encouraged and nurtured.”

CPN cited the White House’s 2014 Native Youth Report, which stated that nationally, 39 percent of Native students who enrolled in four-year institutions in the fall of 2004 completed a bachelor’s degree by 2010, compared to 62 percent of their white peers.

According to recent census data, while Native American students ages 25 and older are completing high school at the same rate as their local and national peers, they are not earning college degrees at the same rate.

To offset the educational disparities among degree completers, Zientek explained, “One major part of our college and career advisors is to create a three-pronged college and career prep workbook. They are working really hard to gather resources, and combing through those resources to make the document culturally relevant.”

At the start of 2017, the college and career advisors from the four districts came together to construct the resource guide. The guide activities are being implemented for Native students between the eighth and 11th grades.

Due to limited time, resources and money, once they learned the grant was awarded, their team made several trips to the schools to meet with superintendents, principals, counselors, teachers and Gear Up (Gaining Early Awareness and Readiness of Undergraduate Programs) grant coordinators to make certain everyone was on the same page.

“We wanted them to understand that our goal was not to say what you are doing is wrong, ineffective or what you can do better,” Zientek said. “No, that was not the approach. Instead, we would like to say, ‘You all are doing a great job with the resources you have. We know you are short on time, people and money. Our purpose is to supply you with more resources to help with what you are already doing.’”

In exchange, Zientek and the team reached out to the school districts, asking them to share what they knew about the communities.

“We do not live in Maud, Macomb, Asher or Wanette,” she said. “We asked educators in these districts to tell us what we need to know about these communities. Knowing more helps us to better carry out the grant.”

Zientek has gained feedback regarding a few of the challenges community educators face. She said counselors expressed they had difficulty getting Native American students identified — a crippling barrier.

Another component of the Wzhitawen project is collaborative partnerships. The four school districts will be served by both public and private higher education institutions, including the University of Oklahoma and Oklahoma Baptist University, along with the Oklahoma State Regents for Higher Education.

“We want the students to understand the difference between a private and a public institution,” Zientek said. “Some have never had the opportunity to visit a college campus, and we want them to have that experience.”

Understanding the cultural dynamics is key, Zientek said. Educators and school officials who are unable to reach out and connect effectively can create more barriers between the home and school.

“Sometimes there is a misunderstanding and/or mistrust of college institutions because the parents or the families did not experience college themselves,” Zientek explained. “What can sometimes happen if someone who is not culturally competent, or is not sensitive and have an understanding of how to work with tribes, these individuals may not know how to explain the aspects of college.”

To bridge all parties, the Wzhitawen project formed an advisory council to infuse community partners into the grant processes. Council members will serve as the voice of the communities, informing the team of the grant’s effective and ineffective practices, with hope of moving the grant’s targeted goal and objectives. This group will meet quarterly with the grant team.

Feedback is crucial to the development of the grant’s success, she said.

“If we are doing something they don’t like, or if there is something that we need to be doing, we want to hear from the advisory council,” she added. “Our goal is to help.”

Feathers from living eagles cared for at the CPN Eagle Aviary undergo a delicate restoration process. Once restored, the feathers are dispersed
to tribal members, honoring the legacy of the eagle and the Native American people.

The Wzhitawen Project extends the groundwork while making provisions for future CPN generations, retooling and building up tribal heritage.