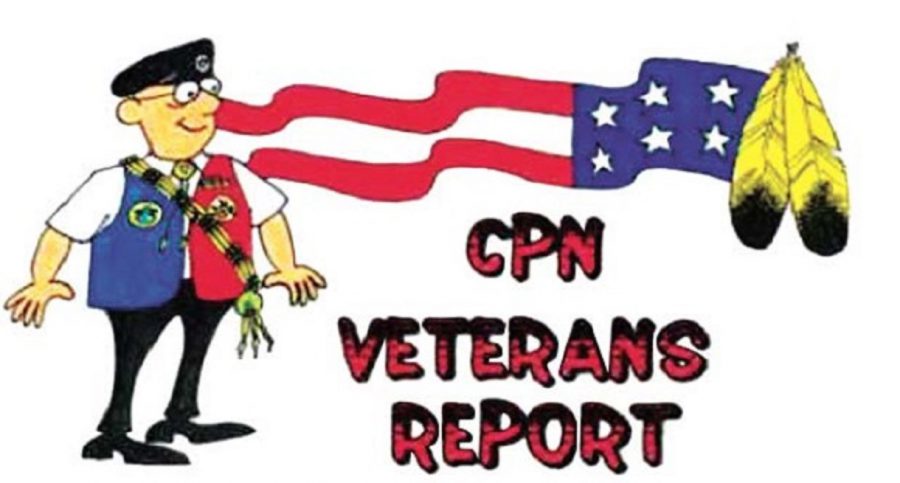 There is an issue that I would like to discuss with our veterans. Do you remember what it was like when you left the military and had to adjust to civilian life again? You had a few, or many, years following orders, living with a large population of soldiers, sailors and people from different parts of the country and with varying backgrounds.

We went places and did things that most civilians never experience, which means we have little in common with the civilian population. You wake up in a different world than the one you just left. How did you prepare for it and deal with it?

Today there are a number of organizations: American Dream U, The Honor Foundation, CivCom, The Mission Continues, The Heroes Journey and Victor App, which provide support for the veterans of today. Certain companies also try to hire veterans and provide military-friendly environments.

Here is some advice suggested by several veterans from different branches of the service, published in this 2017 Business Insider article by writer Áine Cain.

“The military gave me the framing and conditioning, but I had to get the skills and education on my own,” said Omari Broussard, a father of six and 20-year Navy veteran.

Start planning your exit when starting in the service. You don’t divide your attention — consider the process of transitioning into civilian life as an actual mission.

“It’s huge, and the planning is done by you this time, not your higher-ups or the intel officers or anything,” said veteran U.S. Marine Corps rifleman Greg Jumes, who also founded Victor App. “You have to plan. You have to find where you should be moving to.”

Added veteran U.S. Navy SEAL officer and Honor Foundation fellow James Byrne: It’s not really that hard; the problem is when it all comes together at one point.

“You can’t wait till three months before you get out,” Byrne told Business Insider.

A combat soldier described his transition: “As a warrior, you live in an honor-based culture,” said retired Green Beret Scott Mann, who runs the MannUp and Heroes Journey nonprofits. “It is tribal, in the sense that tribal society is built around the group and honor, and it’s a collective. Your relationship with your military teammates is tribal. You take the needs of the many over your own needs. That’s how you fight, train and survive, and it becomes trained within you.”

Civilian jobs tend to be more autonomous, valuing individual performance over the group, Mann said. High-performing military veterans should be aware of this foundational shift and be prepared for it. Learning to express their personal experiences and translate their own stories is an important step.

Remember, the CPN Veterans Organization meets around 6 p.m. the fourth Tuesday of each month in the North Reunion Hall on the Potawatomi Powwow Grounds in Shawnee, Oklahoma. All CPN and spouse veterans and their families are welcome. A meal is provided.