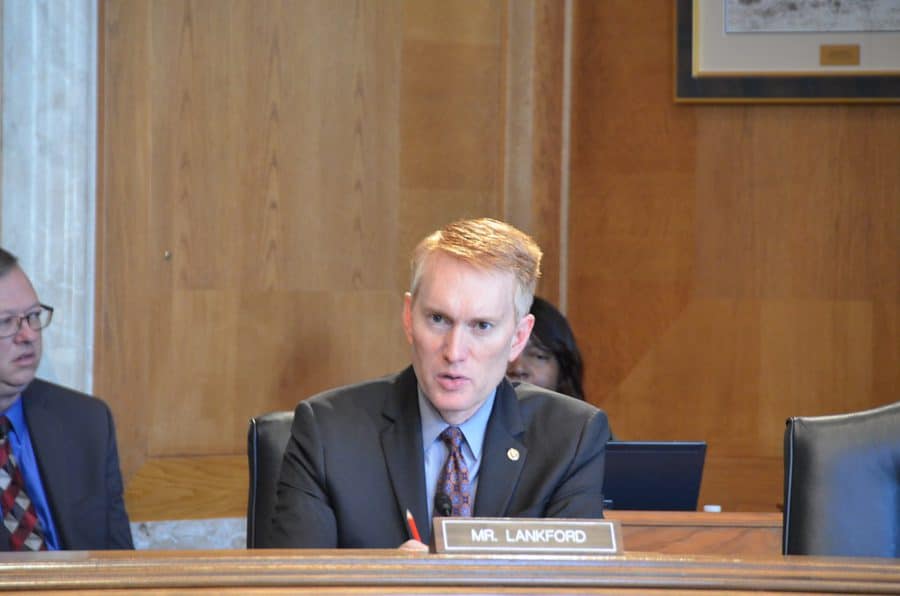 Prior to Congress’ most recent recess, the U.S. Senate Indian Affairs Committee held hearings on the results of a November 2018 Government Accountability Office report showing the dire situation of broadband internet access in Indian Country. Senators from both sides of the aisle criticized officials from the U.S. Federal Communications Commission for doing little to remove regulatory barriers to investment.

Senate Committee on Indian Affairs Chairman John Hoeven (R-N.D.) and Vice Chairman Tom Udall (D-N.M.) pressed the agency for lacking clarity on resolutions as well as the absence of progress even after many Indian communities around the country have identified specific proposals to the challenges they face in getting broadband.

“Tribal nations are not getting the broadband services they need, and they want the FCC to aggressively move to correct that,” Senator Udall said in a release after the hearing. “By making the finding that broadband service is being provided to all Americans, including residents located on Tribal lands, in a ‘reasonable and timely fashion,’ the FCC has shirked its statutory obligation to take immediate action to accelerate deployment of advanced telecommunications capability in rural areas like much of Indian Country.”

Given there are more than 500 federally recognized tribal nations across the U.S., challenges serving the numerous communities can vary. As the GAO report stated, “Tribal land locations can range from extremely remote, rural locations to urban areas. … We previously reported that tribal lands can have conditions that increase the cost of broadband deployment, such as remote areas with challenging terrain, which increases construction costs, as well as relatively low population densities and incomes that make it difficult to recoup deployment costs.”

Tribes in Oklahoma, though not as geographically isolated as other parts of the U.S., face similar challenges. Most of the state’s federally recognized Native nations are located in rural areas. On the one hand, large enterprises like the Grand Casino Hotel & Resort and the FireLake Complex do have broadband capabilities.

“When I first became employed with the CPN IT department in 2005, the internet services for the entire Tribal complex was 4.5 Mbps,” said CPN Information and Technology Director Christopher Abel. “Today, we have a 1 Gbps connectivity line and are working on gaining a second for redundancy. The increases show the Tribe has grown and needed to improve the services they have, but also that the surrounding area to FireLake was ripe with business. That internet service providers in the area saw a reason to increase what services they could provide as well.”

Today, there are four internet service providers available at CPN’s FireLake complex south of Shawnee, Oklahoma, compared to a single one servicing the area nearly 15 years ago. Abel says that had the Nation not grown, the area’s internet services would likely have remained as they were then.
More rural parts of Pottawatomie County, however, do not have the same access.

“There are one or possibly two internet service providers when you begin to look for them south of Tecumseh,” Abel said. “In Wanette, AT&T is the only internet service provider that I am aware of. If the Tribe’s presence south into the more rural areas grows and indicates that business and population is going to increase as a benefit of that expansion, we could see greater forms of internet and telecommunication services become available there.”

As the GAO report noted, “Internet access in the United States is generally privately financed. Broadband providers build infrastructure and sell broadband services to individual consumers.” Yet, in Oklahoma especially, tribal nations like CPN try to step in where federal, state, local and private industry have been unable to go.

In 2016, the IT Department helped build and develop Wanette Public Schools’ internet infrastructure. Initially meaning to simply install wireless routers on the schools’ existing internet system, technicians quickly realized restructuring the Wi-Fi network was necessary. Abel was a part of that effort.

“We helped the Wanette school system improve their wireless network systems, which also prompted them to improve their overall bandwidth availability from their ISP,” Abel said. “The CPN IT Department, along with the Citizen Potawatomi Nation administration, decided that with the Tribal members in the area, it was a good idea to help improve these services.”

Given the slow pace of change from federal entities like the FEC and the lack of investment incentives for private industry, the only solution that may remain is for the tribes across the country to chip away at the bureaucratic and regulatory mess that hinders broadband access in Indian Country.

“CPN IT and the Office of Self-Governance are always looking for ways to improve broadband infrastructure in our jurisdiction,” Abel said. “There are often programs or grants that are available for application that deal with broadband services in rural areas, and we evaluate those as we discover them.”

Savings on the horizon for Pro-Pipe USA at Iron Horse