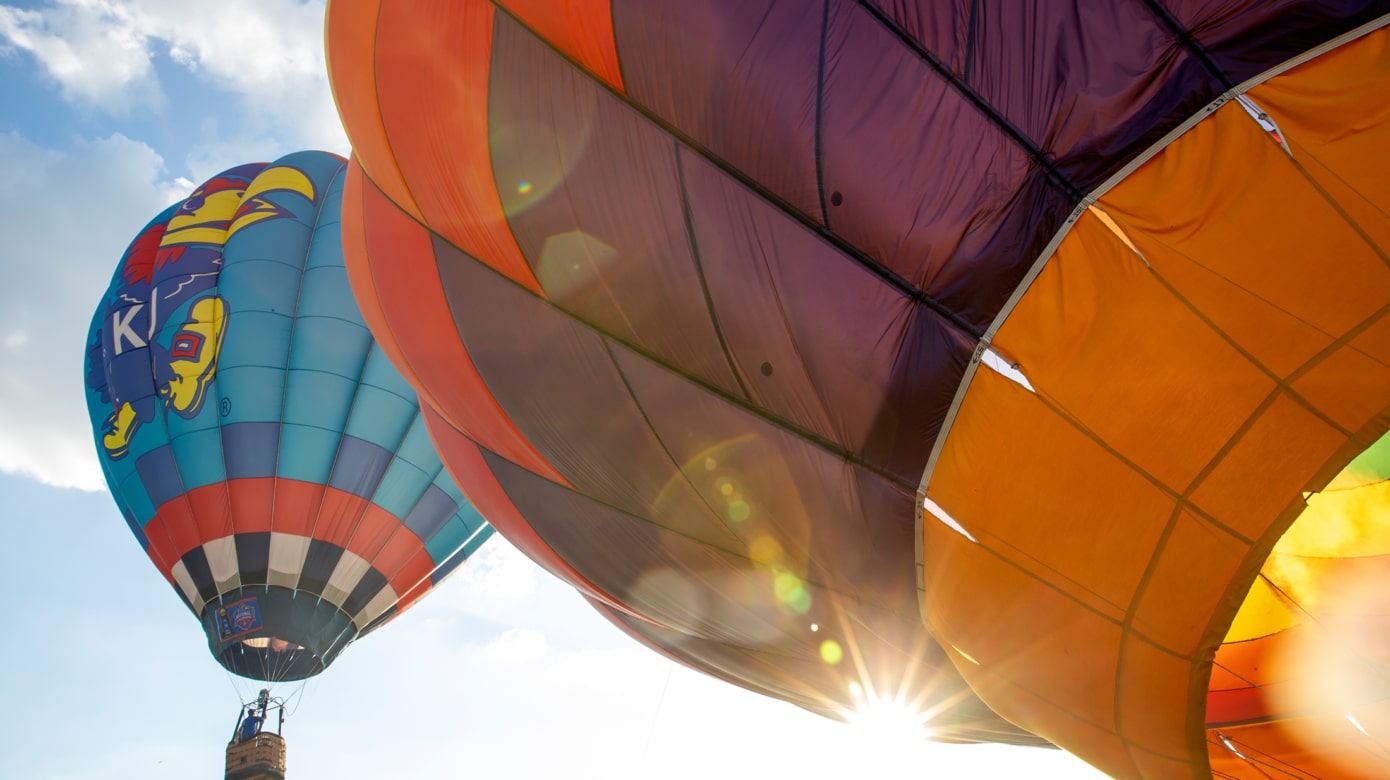 As the year winds to a close and people anticipate the promise and possibilities of a new year, now is the time to reflect on 2022. For Citizen Potawatomi Nation, the past year was filled with celebration, innovation and success. The Nation has grown by more than 10,000 new citizens and today, there are more than 38,000 CPN members. We look back at some of the more notable events.

The Virtual Tribe portal (portal.potawatomi.org) gives Tribal citizens the ability to take greater control of their personal information and experience a more enriched environment for family history research. Tribal members can now update all their personal information in one place rather than contacting different individuals in several departments. CPN safely accepted online applications for the CARES Act and ARPA funds through the portal while observing strict coronavirus health guidelines.

The CPN Language Department began offering Potawatomi classes to public school systems in 2017 after the curriculum met Oklahoma state standards for a language credit. Bodéwadmimwen was offered for the first time to students at Shawnee Middle School in Shawnee, Oklahoma, in 2022. The course combined some aspects of the high school course curriculum with other content created for elementary-aged students. Four school districts near Tribal headquarters now offer the high school course.

Google Arts & Culture approached the CPN Language Department about participating in a new language learning platform called Woolaroo (cpn.news/woolaroo). It allows users to take a picture of common plants, animals, items and more and then uses artificial intelligence to identify the objects and play back the Potawatomi word to the user. It features more than 900 Potawatomi words and phrases. The words, phrases and verb conjugations all show and explain how the Potawatomi saw and continue to see the world with an emphasis on a connection to the earth, a high regard for mother nature and living beings, and a communal lifestyle.

The Language Department received a $200,000 federal grant as part of the Living Languages Grant Program. The staff produced Potawatomi versions of Chicken Little, The Red Raincoat (Mskwa gmowen biskowagen), Wéni je o nam’ edit? (Who’s Dancing?) and Mtek Wigwam (Tree House). Staff contributed the translations and the artwork for the books, which were given to Tribal members free of charge in their Family Reunion Festival gift bags. Each book also contains a QR code that allows the reader to access an audio file of the book being read in Potawatomi.

The CPN Department of Education launched a new leadership program, Mdamen, open to any Tribal member over the age of 18 residing anywhere in the United States. Through virtual sessions held once a week, the 29 members of the inaugural class learned about the government, culture and economic development of the Tribe and participated in talking circles to foster community and belonging. The program met for two and a half hours each week for seven weeks, with one hour allocated to presentations from different Tribal departments, enterprises and cultural centers. The program name — Mdamen — comes from the word used in Bodéwadmimwen to refer to corn. Mdamen literally translates to “that miraculous seed.” The name was chosen to reflect the purpose and values of the program — growing knowledge of and participation in the Tribe as well as strengthening the foundation of somebody’s identity as Nishnabé.

The 2022 Family Reunion Festival took place in person in Shawnee, Oklahoma, after two years of virtual events due to the coronavirus pandemic. Instead of the tradition of designating honored families, the June 2022 Festival honored Tribal citizens who had walked on due to COVID-19.

The annual event marked its 50th anniversary. What began in 1972 as a small powwow grew to three days of cultural activities, food, dancing and family time. Classes on ribbon shirt making, beading, language, dancing and more took place throughout the weekend. General Council continued as a cornerstone of Festival, where members addressed important decisions for the benefit of the Tribe. Find more at cpn.news/festival.

Also in June, the CPN Eagle Aviary celebrated its 10-year anniversary. Construction on the two enclosures and indoor viewing area began in 2010, funded by a U.S. Fish and Wildlife Service grant with matching investment from the Tribe. The CPN Aviary officially opened during Family Reunion Festival in 2012, providing a home to eight eagles. Since then, the Aviary has undergone growth and improvements. Sixteen birds currently call the CPN Aviary home, including 12 bald eagles, two golden eagles, one Harris’s hawk and an augur buzzard. With the help of the CPN Department of Environmental Protections, flood waters have been diverted, and a conservation area full of diverse wildlife is burgeoning on the property. Learn more about the aviary and its residents at cpn.news/aviary.

CPN Care became available to Tribal citizens. CPN Care provides access to virtual health care for free to Tribal members, their spouses and their dependents. CPN Care offers phone and videocall appointments on the spot to those with an account. It also provides access to some counseling and mental health services via phone and video as well as a platform for reduced medication and prescription costs. CPN Vice-Chairman Linda Capps wanted to offer health services to Tribal members anywhere in the United States, and the need significantly increased during the coronavirus pandemic. Read more information and sign up at cpn.news/cpncare.

In March, the Potawatomi Fire took to the hardwood for their inaugural season as the first professional sports team owned by a Native Nation.

The Potawatomi Fire were honored with two awards at the conclusion of their successful 2022 season, including the Jim Koch Award for Team Market of the Year. The Fire Dance Team, under the direction of Aonisty Parks, also received the Dance Team of the Year Award from The Basketball League.

Fire guard Deshawn Munson was named TBL’s Most Valuable Player and All-TBL first team. Munson finished 2022 with 12 triple-doubles and had 21 double-doubles during the year. He was the only TBL player to average 25 points, 10 rebounds and nine assists per game.

The Potawatomi Fire’s season ended on June 12 with a 120-110 loss to the Shreveport Mavericks in the semifinals of the TBL playoffs. Overall, the Fire went 18-6 in the regular season, earning the third seed in the Central Conference of the playoffs. Look for next season’s schedule and buy tickets at potawatomifire.com.

In 2022, the House of Hope marked its five-year anniversary of providing domestic violence response and prevention services. The shelter had its grand opening on Sept. 11, 2017, the fifth of seven tribal shelters in the state, and provided services to individuals within the week. Throughout the years, the shelter has been able to help more than 170 individuals. HOH has provided safety to individuals as far as California and Tennessee. Visit cpnhouseofhope.com for more information and resources.