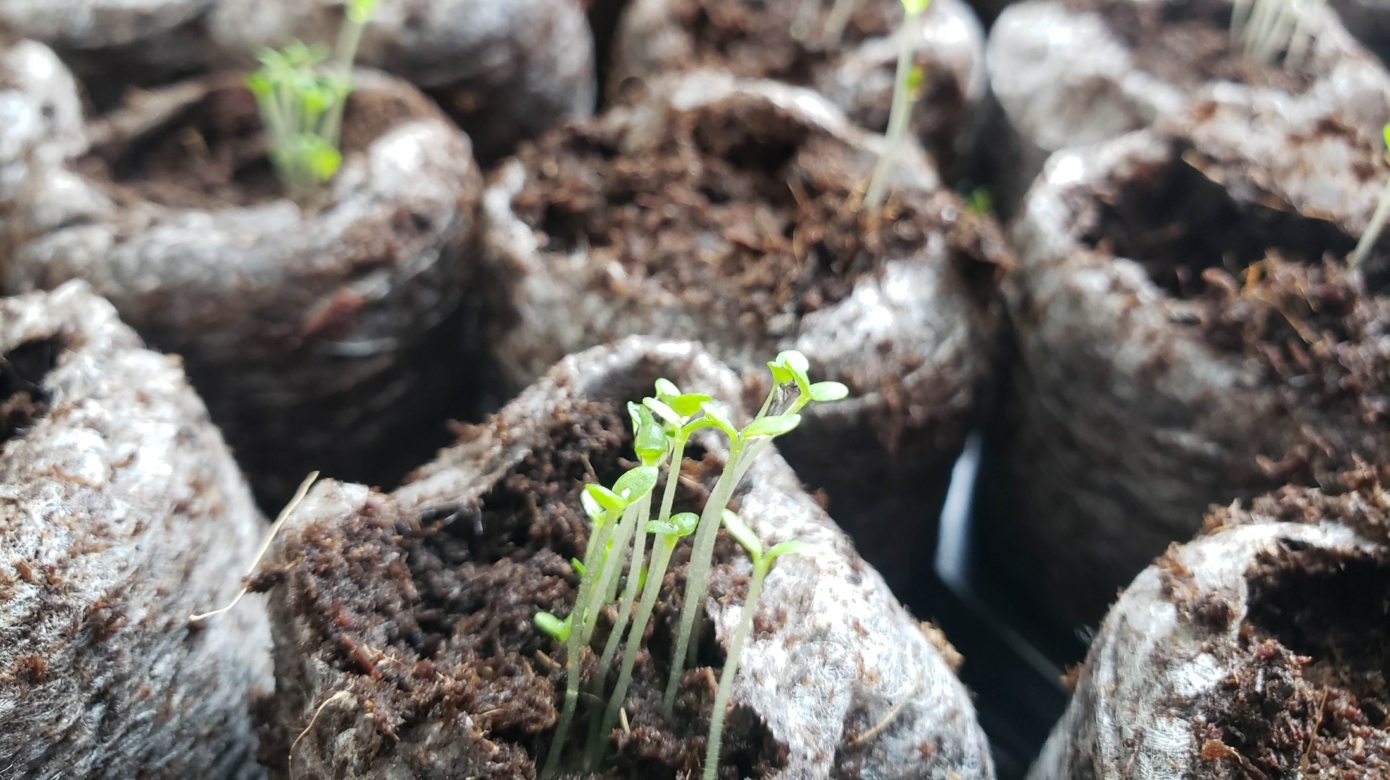 In the fall of 2021, the Citizen Potawatomi Nation Department of Education announced the launch of a new leadership program open to any Tribal member over the age of 18 residing anywhere in the United States. Through virtual sessions held once a week, the 29 members of the inaugural class learned about the government, culture and economic development of the Tribe and participated in talking circles with other CPN members to foster community and belonging.

For Stephanie Hawk, the former CPN Department of Education Internship and Program Coordinator who facilitated this year’s Mdamen session, connecting Tribal members across a wide range of ages was particularly impactful.

“It’s really special when you get the opportunity to teach an elder; it’s a give and take,” Hawk said. “Something that stood out to me was that we had all different age groups because even the older ones learn from the younger ones.”

It was also important that the program reach Tribal members in every part of the U.S.

“We, like so many other tribes, have the modern problem of a disconnected diaspora. And we’re still figuring out the best ways to make connections,” said CPN Department of Education Director Tesia Zientek.

Conceived as a virtual program even before the coronavirus pandemic made Zoom a household name, the increase in fluency and familiarity around virtual meetings over the last two years contributed to Mdamen’s success.

The program met for two and a half hours each week for seven weeks, with one hour allocated to presentations from different Tribal departments, enterprises and cultural centers. Each of the seven weeks was organized around a theme, and the Department of Education tried to include everything most integral to a person’s understanding of the Nation.

Following a Q&A period, each meeting ended with an hour dedicated to talking circles. Participants joined smaller break out rooms and discussed what they learned, their experiences being Potawatomi and questions of identity.

The program name — Mdamen — comes from the word used in Bodéwadmimwen to refer to corn. Mdamen literally translates to “that miraculous seed.”

Zientek explained that the name was chosen to reflect the purpose and values of the program — growing knowledge of and participation in the Tribe as well as strengthening the foundation of somebody’s identity as Nishnabé.

Rhodd family descendant Tina Laney lives in nearby Shawnee, Oklahoma, and attends Family Reunion Festival every year. Nevertheless, she wanted to understand her history and identity better through participating in the Mdamen program.

“I wasn’t raised (in connection with my culture), and my mom, as a matter of fact, was ashamed,” Laney told the Hownikan. “And I hoped to gain knowledge of myself and the things that she went through.”

Amanda Funk lives in southeastern Pennsylvania. As a descendant of the Tescier, Smith, Darling, Bourbonnais and Wilmette families, she also craved a connection to her Tribe and identity.

“My younger sister actually did go through the Potawatomi Leadership Program (for college students), and I know she has her name, and she has her regalia, and I don’t have any of those things,” Funk said. “I was really longing for an opportunity to get that sort of cultural education. … (Mdamen) just seemed like something I needed to jump on because I didn’t know when I would get another chance like this.”

“The most important thing was me walking away with more confidence in saying that I am Nishnabé. And I was not the only one that gained that,” he said.

Another layer of significance in the program’s name comes from fact that corn is one of the Three Sisters — corn, squash and beans — traditionally planted together for the benefits they mutually provide one another.

While each of the 2022 Mdamen participants who spoke with the Hownikan told of important knowledge that they gleaned from the departmental presentations each week, they all cited the weekly talking circles — and the community formed through them — as the most impactful part of the program.

Laney was struck by the openness of the others in the group.

“Vulnerability and your ability to be open minded — that was critical,” she said.

Funk was thrilled to learn about Tribal members thriving and living out their passions all across the country.

“We were able to build such good relationships with other participants through this virtual environment,” Funk said. “We have to adapt and move forward and thrive in the future. So I’m glad to see this unfolding, and I’m excited to see where it goes in the future.”

In times of plenty, “you’ve got to save and plant some seed corn,” Zientek said. “You can’t eat your seed corn.”

The CPN Education team view this new leadership program as a step in preparing for the next seven generations.

“I do feel like no matter where you are, local or out of the area, that any time you have an opportunity to learn and then give back is really important,” Hawk said. “So, I wanted to make sure that if I did teach them something that they know they are to go forth and share it, whether it’s with their family or whether it’s with their friends or another Tribal member.”

“I think there will be movement in the future in our Tribe. I strongly believe that things are going to happen for our Tribe. I don’t think that we are over yet, that this is the end of us,” Laney said.

Laney is currently pursuing a degree in social work and hopes to someday put her skills and passion to use for the good of the Tribe.

Twenty-eight-year-old Rattan studies cultural resource management, and also hopes to bring his expertise back to the Tribe in the future.

“I think everybody wants to participate and cares about their Tribe in some way,” he said. “They just might not know how (to get involved). And Mdamen covers that, and you actually get to do that in the program. It covered everything that the Tribe has to offer, every program, who the points of contact were and how to get involved,” he said.

Funk was inspired by the other Tribal members she connected with through the program and is hopeful for the future of the Tribe.

“We do have pieces of this knowledge, and we do have people who care so much about the future of this Tribe and about the health and well-being of our people, and that is comforting,” she said. “Comforting to know these people and to have formed relationships with these people and to hear all of their visions, their dreams for their communities, and what they’re trying to do. And it gives us a sense of what’s possible because we see other people doing it. Our family is doing it. Our people are out here doing it. And we can be a part of it, too. It’s not too late for that. This is just a beginning point of building back all of this traditional knowledge.”

Whether through Facebook groups for Mdamen alumni, ongoing Zoom gatherings, a meet-up at Family Reunion Festival or attending cultural classes together, Hawk hopes that the alumni of the program will be able to share with each other “what they’re still doing in their communities to teach others about what they learned” for generations to come.

Applications for the 2023 Mdamen program will open in the fall, with the next session set to begin in January 2023.