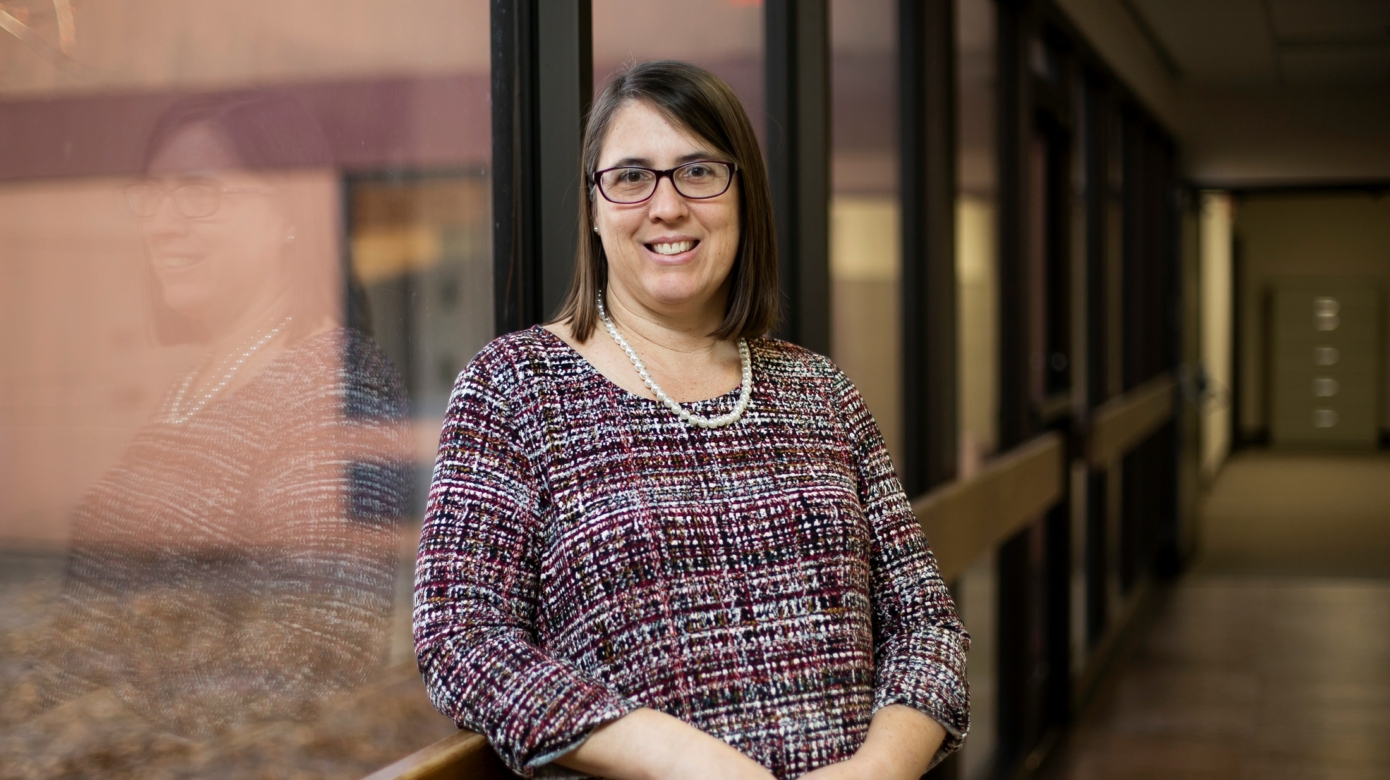 For the 33rd consecutive year, the Citizen Potawatomi Nation Accounting Department received the Government Finance Officers Association’s Certificate of Achievement for Excellence in Financial Reporting for the fiscal year that ended September 30, 2020.

The prestigious award honors governments who achieve excellence in financial reporting through comprehensive and transparent accounting practices, according to the GFOA. The organization honored the Nation’s annual financial report again.

“In a word, consistency,” she said. “I’ve been with the Nation for 15 years, and since I’ve been here, the Nation has been attaining the award.”

“It’s a lot of due diligence to make sure that we check all the different criteria that this award looks at and make sure that we’ve addressed any issues that we might have had on a previous edition,” Chisholm said.

She said the GFOA uses a very lengthy checklist on how financial data is to be presented for many different criteria. The report also addresses the relationships between Tribal government entities.

“There’s so much going on (at CPN) that we have to take all of that into consideration every year,” Chisholm said. “Each year we go through the list, and there may be two or three new items on there.”

As the Nation continues to grow and diversify its enterprises, the process of putting together the annual report becomes more complicated. The FY2020 report also includes the ongoing coronavirus pandemic and management of ARPA funds.

“If we go into some new business, there’s going to be new (reporting) requirements for a program that we’ve never had before,” Chisholm said.

The Nation is one of only four tribal governments who participate in the certificate program. Other candidates considered for the award include state and local governments and universities.

“It says a lot about the administration and the Nation as a whole because there’s not that many Native American tribes that work toward this,” Chisholm said. “That’s something to be said, that we’ve been able to hold our own this long.”

“That comes back to not just consistency in the Nation itself, but also in the department,” she said. “It’s a point of pride. It definitely is.”

Chisholm is not only proud of the work her department produces but how they perform.

While the department is proud of this most recent achievement, they refuse to rest on their laurels.

“We are actively working on our 34th report,” Chisholm said. “It’s not really competitive, but we compete against ourselves. We want to continue that legacy.”

The GFOA established the award in 1945 to encourage state and local governments to excel beyond the minimum requirements of generally accepted accounting principles to prepare annual comprehensive financial reports that evidence the spirit of transparency and full disclosure and to recognize individual governments that succeed in achieving that goal.