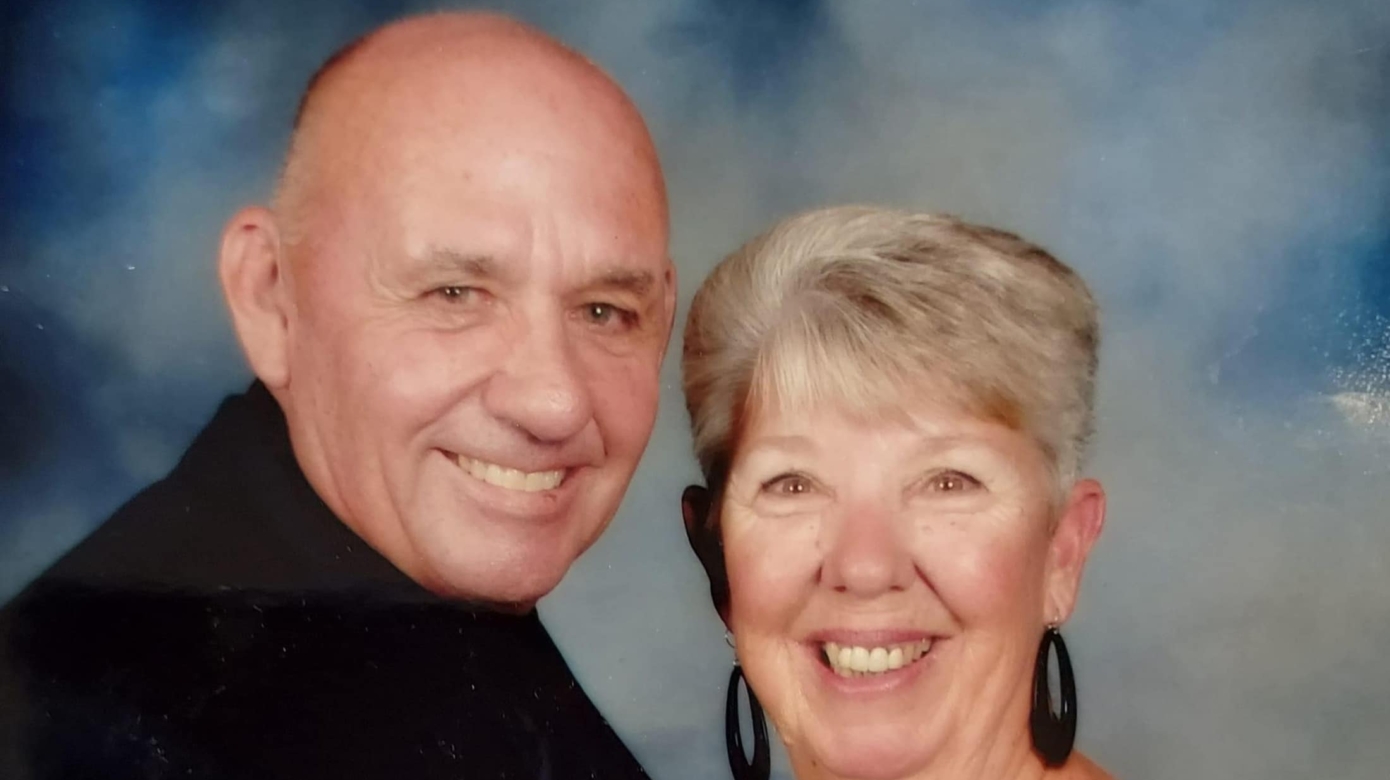 Dennis Hoy shares his stories about his time in the U.S. Army during the Vietnam War with almost anyone willing to listen. While many soldiers shy away from telling about their tours, the Citizen Potawatomi veteran never saw the point. He spent the last year and a half working on his new book, Letters from Vietnam, which outlines the year he spent trudging through the jungle and valleys of Southeast Asia in 1967 and 1968.

“I think it’s important for our heritage to know that (Native Americans) are true Americans and true patriots and served in all the wars,” Hoy said. “It’s just a memoir of my year in Vietnam, and whether you’re Potawatomi or Shawnee or whatever, we’re Native Americans, and we do serve our country.”

He and his wife, Beth, composed the autobiography from letters that Hoy sent her and his parents while he was overseas. They saved every single one and brought them out again in 2020.

“I opened them up, and they just fell out of the envelope. Dust was on them and everything. And we had never opened them up. … They were still in the box,” Hoy said.

He and Beth read them, and he started writing summaries on legal pads and filming verbal accounts of his memories before writing Letters from Vietnam. It took approximately a year, and he began remembering more as they wrote.

“I still dream about Vietnam. And don’t get me wrong. I don’t want to ever quit dreaming about it. They’re not nightmares. And that big battle we were in, I’ve had it I can’t tell you how many times, and I’ve changed it in my mind, in my dreams, where you do things different. It’s just your life,” Hoy said.

The Bourbonnais family descendant acknowledges his time in the Army helped shape him and taught him dignity and self-respect. Drafted at 24 years old, Hoy was the “old man” in his company. However, he admits he still needed to mature some.

“It was a time in my life when I grew up, and it gave me some discipline and some guidance in my life. And why do I want to forget those times that helped me become who I am?” Hoy said.

One of his favorite sayings is “Knowledge is the key to success.”

Whether Hoy is fishing, learning how to paint or perfecting his golf game, he strives to become the best at everything he attempts. After he came back from Vietnam, he became a teacher and coach and used the same principles to push his students to learn and improve themselves.

Always a competitive person, Hoy played baseball in his youth, became a professional bass fisher after he retired and walked point during his time in Vietnam. He remembers leading his unit through the jungle, chopping down bamboo to clear a path and remaining calm when he saw the opposing forces first.

“I had the opportunity to experience something that a lot of people have never experienced. … It was the height of competition. I was always in sports and competed all my life. And if you lose (in war), you don’t get to play the next day. You’re dead,” Hoy said.

His composure made him an ideal candidate to lead the line during exploratory missions. Hoy often saved other soldiers from enemy fire, but sometimes they passed away in his arms. The Army awarded him a Silver Star for his actions during the biggest battle of his tour, and a medic in his unit was awarded the Medal of Honor as well.

“We lost more people at the (beginning of their tour) because they didn’t know really what was going on. And I don’t care how well they trained you back then, it never applied to what really goes on over there. And then (we lost more at the end) because you’re short and you’re too careful and get hurt. And in between I walked point, and that was really exciting. … I was really good at it, and I enjoyed it because I was good at it,” Hoy said.

His deployment occurred during a portion of the Tet Offensive that lasted most of 1968. He returned home although Hoy saw other troops gunned down by the Viet Cong around him. However, he told the Hownikan in a recent interview that while things were sad, sometimes they were funny too. Letters from Vietnam covers it all.

“If we were there to win the war, if that was our purpose — it didn’t feel like it was to win the war — then my attitude would have been different. But (the government) never gave us a chance to win it. I can’t tell you how many times we had to go back into the same valleys that we had been in and fought battles in before, and then a month later, we’d have to go back in the same places again,” Hoy said.

Hoy noticed a pattern while editing the book. Since letters between him and his wife largely inspired and provided the structure of his work, it “sounded more like a love story than anything else,” he said. Looking back, Hoy believes reuniting with Beth got him through his tour overseas.

Hoy and Beth got married just a few months before he left for basic training, spending almost their first year as husband and wife apart. They wrote to each other about their plans for Hoy’s trip during his Rest and Recuperation Leave Program period while on tour. They met and spent a week in Hawaii together. Beth wrote a chapter in Letters in Vietnam about quickly catching a plane and reuniting. They said their goodbyes again afterward and waited for the end of his time in the Army.

“We just started all over again. Just took another honeymoon and got to know each other, and we’re still honeymooning. And … when we went hunting, she went with me. I’d rather have her out with me than some of the other guys that I didn’t want to be around to begin with,” Hoy said.

Decades later, Hoy and his wife continue to make a point of respecting each other and taking things day by day. They remain partners in everything, including writing a book about his time in Vietnam.

Hoy and Beth hope it serves as a memoir with life lessons for their family, friends and colleagues, and Hoy felt a book provided an ideal platform to learn about his life as a Native American veteran for former students and other Tribal members.

“It’s so important that people can grasp their background and hang on to it and pass it on,” he said.

Letters from Vietnam will be at several domestic and international book fairs and conventions throughout 2022 and 2023. It is available on Amazon (cpn.news/Hoy1), Barnes and Noble (cpn.news/Hoy2) and other major retailers. 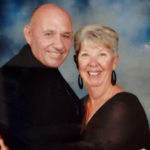 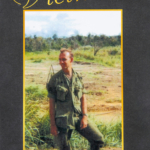