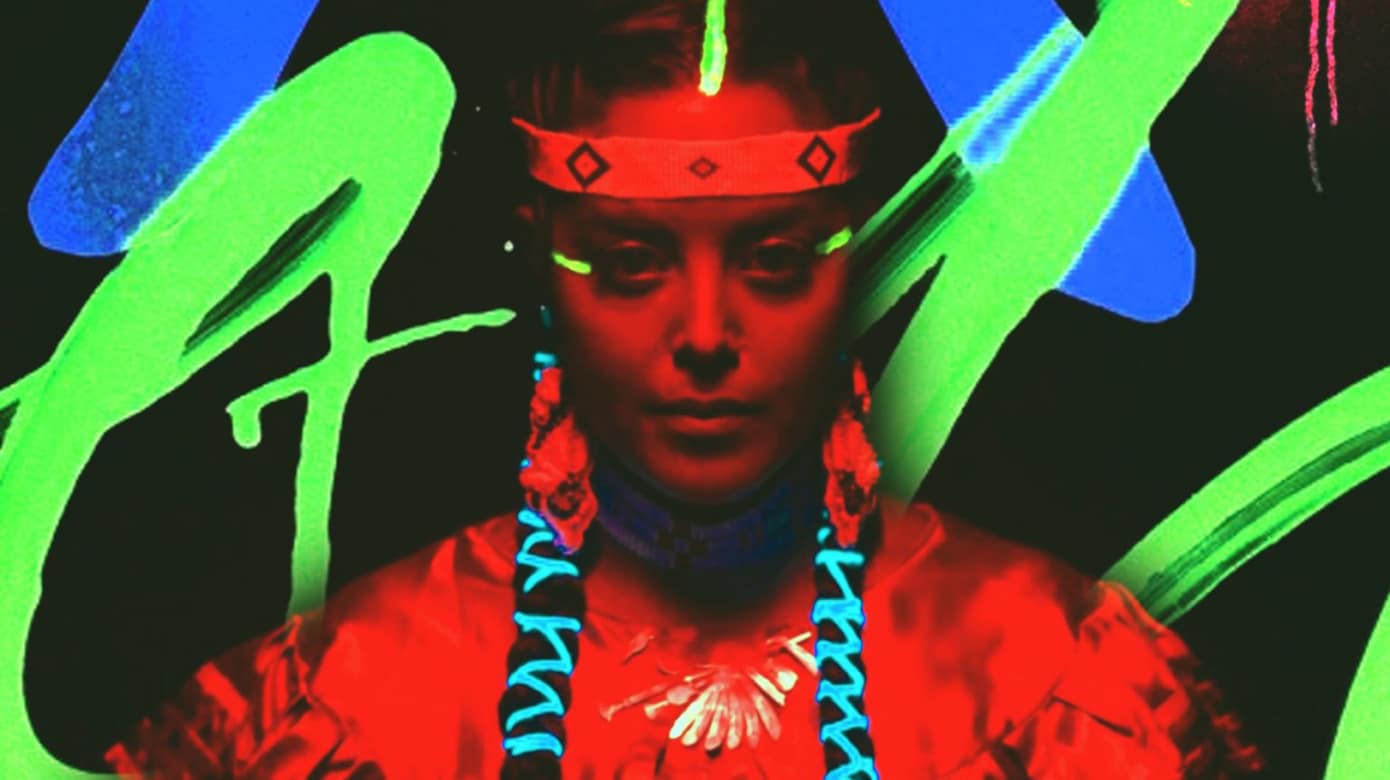 After moving to New York City in 2017, professional photographer and artist Bo Apitz achieved a milestone. A shop in Manhattan displayed his work in October 2021, a first for Apitz. He used several photos of Citizen Potawatomi Nation tribal members he took while he was a CPN employee between 2014 and 2017. The portraits show them wearing their regalia or dancing by a fire. Apitz remembers the photos as some of his best work.

“The people that I know are my best photos, so that made (choosing) easier. But it was a little random. I guess I have images that I’ve posted (on social media) before and that I know are good and that are kind of etched into my brain,” he said.

The series featured lenticular prints, which use two photos to create an illusion of depth and flip between pictures as the viewer’s angle changes. Apitz’s subjects seem to dance or blink.

Baseball cards of the late 80s and early 90s with this style inspired Apitz, in particular the Sportsflics series with three photos on each card. Apitz’s father, who passed on in 2021, collected baseball cards and bought Apitz his first film camera when he started studying photography in college.

“I tell people that I feel like he gave me the idea, essentially,” Apitz said.

After feeling underwhelmed by photography in galleries and art shows around New York City, he strove to develop an interactive idea that engaged the viewers. The lenticular printing proved a unique challenge that fulfilled his wish.

“You don’t just look at an image; you kind of move with it,” Apitz said. “And I’m going to take that even further the next set of prints I have because this isn’t like the first and only time I’m going to do something like this. But I will say that all of the photos I create, I won’t create again.”

During his time working for the Tribe, Apitz learned more about Indigenous culture and art than ever before. Displaying some of his favorite photos of CPN members felt like announcing his arrival to the NYC art scene.

“When you live in Oklahoma, and you’re surrounded by Native culture and Native people, you think you know a lot about the culture. But then, when you work, or you really start to learn, you find out that you don’t know much of anything, really. … And I worked long enough for the Tribe to understand that for me, I feel almost like it’s a part of me now to share what I have learned so that will spark someone else to learn and understand the Native culture that they’re surrounded by,” Apitz said.

His photos with lenticular images show intricate beadwork, applique stitching and regalia. In recent years, increased representation in popular media has shined a light on Indigenous fashion, which Apitz combined with a nod to the baseball cards of his childhood.

While he used many of the photos in his recent display in other projects, he tries to give them new life with every idea. He feels many photographers and artists leave their previous work behind and miss opportunities to revisit it.

“I’m really big into reduce, reuse, recycle, and … it’s just like my way of recycling old photos that I took,” Apitz said. “I feel like up until my final days, I’ll be able to take photos that I’ve taken years ago and be able to reuse them in a different way from my original intention.”

The lenticular prints called for long periods of trial and error, and in the end, the process inspired Apitz to keep making art.

“I have several other things in the works that I want to create similar to this project. … It’s definitely not the last of it. And some of the stuff that I have in mind is kind of even a play on what I’ve done with this so far,” Apitz said.
Find Bo Apitz’s photography on Instagram @benjaminoscara and online at benjaminoscar.com. 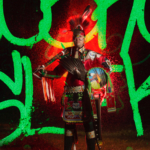 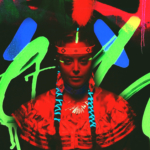 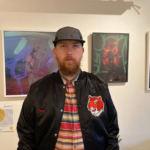