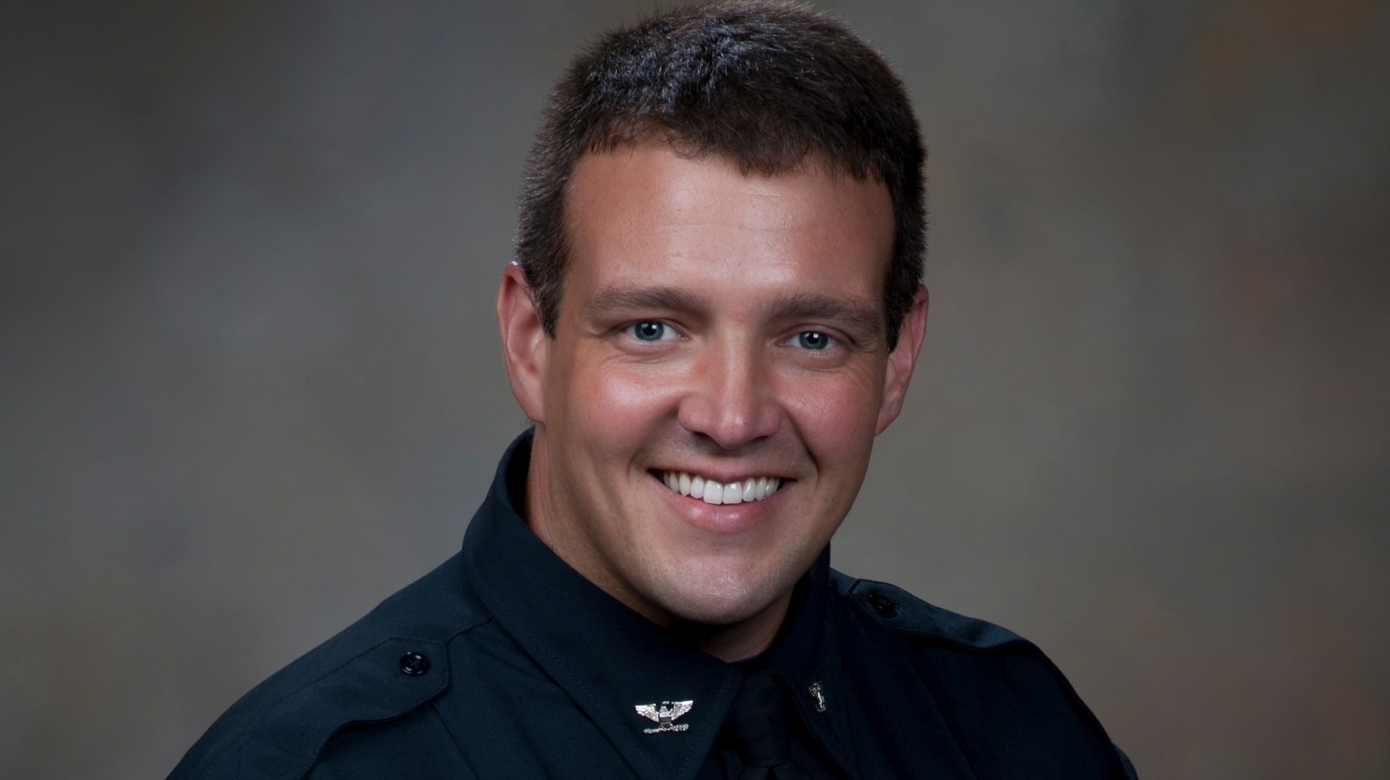 “It’s not only a humbling experience, it’s a very honorable position,” O’Neal said. “I think service to Indian country is probably one of the highest callings of the federal government.”

O’Neal began his career as a military police officer in the U.S. Marine Corps for four years. His first position outside of the military was through the BIA as a uniformed officer serving the Ute Mountain Ute Tribe near the Four Corners region.

“I developed a passion for working in Indian Country almost immediately,” he said.

O’Neal then went on to a variety of roles within the BIA, including assisting the Chickasaw Nation with founding its own police force.

“I had never been through that process before, but I helped them establish their policy and procedures, help them kind of plan and strategize on what their police department would look like,” O’Neal said. “I ultimately decided I wanted to leave federal service and go to work there as their chief of police.”

One of his main goals as police chief for the Chickasaw Nation’s Lighthorse Police Department included building rapport with city, county and state agencies and establishing cross-deputation opportunities.

“That really paid off in the end because no one law enforcement agency can ever cover everything by itself, and so having those partnerships is key to providing services to the community,” O’Neal said.

During his eight years of leading the department, it grew from five officers to more than 40 staff members.

“I accomplished the goals that I set out to accomplish, and that’s a lot of what pushed me back into the federal service was being able to take some of what I learned there and bring that back to the BIA to help tribes nationwide,” O’Neal explained.

O’Neal then joined the BIA-OJS in 2012, bringing the lessons and experiences he learned from his time in Indian Country along with him.

While no two days as OJS director have been the same, he enjoys the opportunity to help Native Nations become safer and stronger.

“Finding the resources and the solutions to help communities overcome challenges, that has been tremendously rewarding,” O’Neal said.

During his time at the Chickasaw Nation, O’Neal ran for CPN Legislative District 10 in 2008 and became involved with the CPN Veterans Organization.

“Being able to participate in the honor guard and show representation for those events is an honor in itself. It was an honor for me being in the Marine Corps,” he said.

As a Kime family descendant, O’Neal believes in the importance of learning the Potawatomi language and the Tribe’s history and culture. Although he lives in Washington D.C., he utilizes online resources and sets aside time in his busy schedule to study, read and practice speaking Bodéwadmimwen.

O’Neal also donated one of his military uniforms to the Cultural Heritage Center to safeguard his story of service and help remember the Tribe’s long-standing warrior traditions for generations to come.

Looking to the future, he hopes to continue learning more about his Potawatomi heritage and that his time as a BIA director leaves a long-lasting, positive outcome for Native Americans across the United States.

Learn more about O’Neal’s recent appointment at bia.gov and the CPN Veterans Organization on pages 3 and 8 of this edition. Find information on the Cultural Heritage Center’s donation process and Veteran projects, including its gallery Wédaséjek, at potawatomiheritage.com. 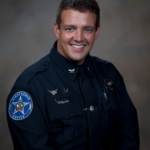 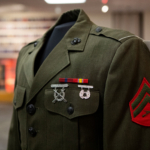