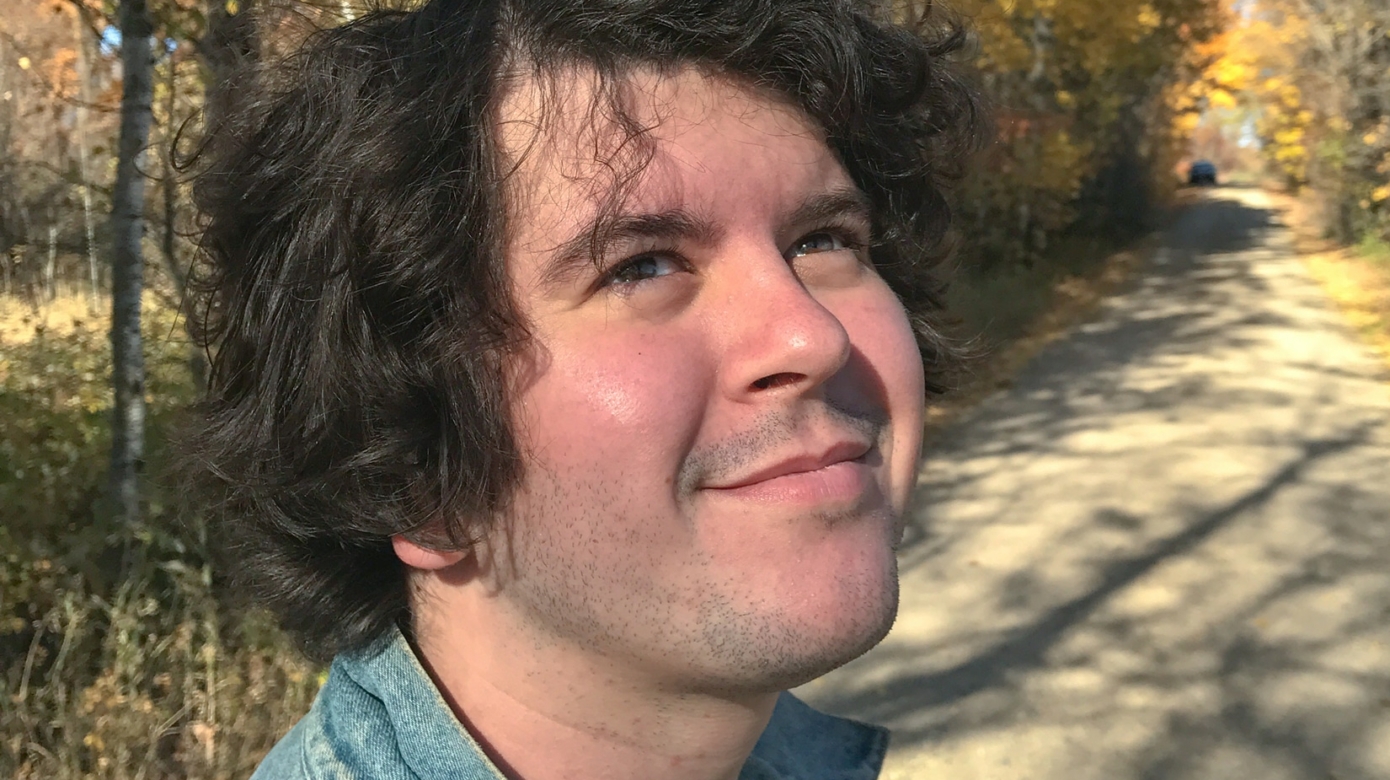 CPN member and Slavin family descendant Elan Pochedley spent the last year mapping and creating an interactive historical display of wild rice beds, Potawatomi reservations, and Potawatomi land patents in northern Indiana as part of his dissertation. He attends the University of Minnesota, working toward his doctorate in sociocultural anthropology with minors in American Indian and Indigenous studies as well as heritage studies and public history.

As an Eastern Woodlands tribe, Potawatomi originate from the Great Lakes region, historically living near and subsisting on the lakes, rivers and wetlands where fish and mnomen, or wild rice, thrive.

In the early to mid-1800s, the U.S. government took control of the area through treaties, and new infrastructure projects resulted in the destruction of marshlands. Farmers drained much of the regions wetlands for cultivation, and the construction of dams harmed communities of fish the Potawatomi were dependent on. Pochedley sought to map these projects’ effects on mnomen throughout the decades that surrounded the forced removal of the Potawatomi.

While several Potawatomi nations call the Great Lakes home in Michigan, Wisconsin and even Ontario, Canada, Pochedley chose to map Indiana based on familial connections. His grandfather, Robert Pearl, taught him about their family’s history in the region. As a child, their ancestor Equa-ke-sec was forcibly removed from present-day Indiana on the Trail of Death.

“I wanted to understand more about the lives of my ancestors. And part of that was understanding the violence of removal and the forms it took. But part of it also was thinking about what can we restore, what can we rehabilitate? How can we close some of the geographic space that emerged as a result of the Indian removal policy in the 1830s?” Pochedley said.

The CPN’s Cultural Heritage Center’s interactive allotment maps of Indian Territory also inspired him to show the ecological history of Potawatomi homelands, in particular for those unable to visit the region.

“I was just thinking about how cool it would be to be able to do that in northern Indiana with my family or other people’s families — of being able to scroll through and learn more about that history in a way that doesn’t require you to physically go there. But you can see it. You can have a relationship to that place in some capacity,” Pochedley said.

The project forced him to learn a digital mapping program. His limited work in cartography prior to laying out the wild rice beds, Potawatomi reservations and Potawatomi land patents presented a challenge that took time to overcome.

The availability and detail of maps, land patents and firsthand accounts of the area somewhat surprised Pochedley. He looked at digitized natural resource surveys, General Land Office records, pioneer histories, online archival sources, Potawatomi reservation maps and Potawatomi leaders’ testimonies, and compared them all to come up with an accurate and comprehensive look at changes to different bodies of water in traditional Potawatomi territory.

“There were kind of these glimmering moments of just stumbling across something and being like, ‘Oh, that’s not what I was looking for, but I’ll put that in a folder and make sure I have that because that is another wild rice bed,’” Pochedley said.

He also found that historical documents rarely recognized Potawatomi or Nishnabé people as active stewards of their ancestral lands or caretakers of their nonhuman relatives. Pochedley hopes people use the interactive maps not only as historical resources that demonstrate Potawatomi presences and ecological roles, but also as a way for Potawatomi from different nations to reconnect with their homelands and homewaters.

“The mapping part was kind of thinking about how to make this interactive bibliography where people can be like, ‘Oh, that’s interesting. I want to learn more about this place,’” he said. “Here’s the resource so that you can do that.”

When George Winter, an English artist who documented the 1838 Trail of Death, later returned to the Potawatomi’s former village at Keewawnay Lake during the 1840s, he observed negative changes in the environment that he attributed to the removal of the Potawatomi and the resulting absence of their ecological management practices in this region of Indiana. Destructive environmental changes continued throughout the end of the century, with many of them enduring into the present.

“Wetland alteration and drainage has desecrated that area and really harmed the environments and the nonhuman relatives that were reliant on wetlands,” Pochedley said. “So where (Chief) Menominee’s village was … at the Twin Lakes Reservation, the wetlands at Twin Lakes (Indiana) have been depleted by 80 percent. So only 20 percent of the original wetlands remain.”

Mapping historic wild rice beds and reading about declines in bird and fish populations following the removal of the Potawatomi from Indiana became difficult at times for Pochedley.

“I was saddened by the idea that the incoming settlers who displaced the Potawatomi sought to assimilate and transform the landscapes of our ancestors to fit their imported model of cultivation in their Western agriculturalist economy. Taking the territory was not enough. They also had to transform — on a mass scale — the very earth, soils, and waters that our ancestors knew as their home,” he said.

Exploring the maps he created can be emotional, but he also sees hope for Potawatomi homelands in current ecological restoration initiatives led by different Potawatomi nations as well as by environmental organizations and through federally-funded projects under the Great Lakes Restoration Initiative.

“It speaks to the power of ecological restoration as being not just about returning all those nonhuman relatives who — at least historically — call those places home. It’s also about returning us into those networks of relationality. And I think that’s part of the power of that,” Pochedley said.

Pochedley’s wife, Caroline Doenmez, motivated him to submit his work to the University of Minnesota’s peer-reviewed journal, Open Rivers: Rethinking Water, Place & Community. His work fit the spring 2021 edition’s theme, Water Futures. The article is free and widely available on the internet.

“I want as many Potawatomi folks as possible to have access to this article and interact with these maps. It was a perfect platform to share my work,” Pochedley said.

He hopes his work inspires Potawatomi people to learn more about their traditional territories, get involved in environmental initiatives, or visit the Great Lakes to interact with ancestral waters and lands.

“I can’t imagine a better way of healing than to return to those places our ancestors called home since time immemorial and be able to renew those ecological networks that were damaged by the same government that effectively damaged us,” Pochedley said.

He now continues his doctoral research this semester while beginning a two-year residency as the Charles Eastman Fellow in Native American and Indigenous Studies at Dartmouth College. 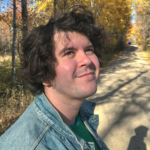