Uncovering the history of Columbus 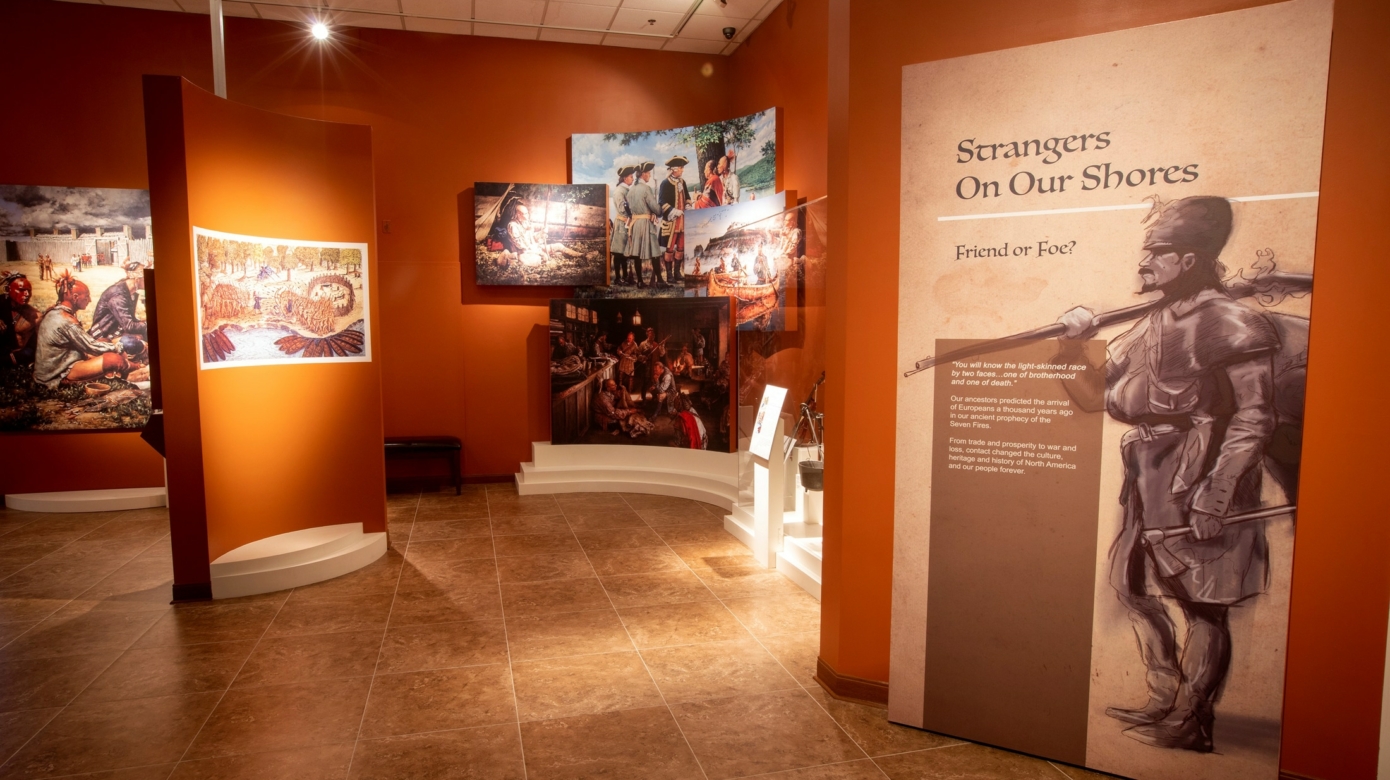 Many Native American creation stories, including the flood and Skywoman oral traditions told by the Nishnabé, indicate North America’s Indigenous have called the continent home since the land’s formation. Yet school curriculum and the public often romanticize Christopher Columbus’ story, touting his discovery of the “New World.” More accurate accounts tend to differ from the lessons taught in schoolrooms and the seemingly innocent nursery rhyme, “In 1492, Columbus sailed the ocean blue.”

New York first celebrated Columbus Day in 1792, and President Franklin D. Roosevelt established it as an official, federal holiday in 1934 to honor Italian-Americans and bring the country together during the trials of the Great Depression. The president’s statements regarding Columbus Day helped craft the modern-day teachings and fabricate reverence shared across the United States today.

While many believe that Columbus found the Americas, he never stepped foot on North American soil. He was also not the first European to reach the West. Leif Erickson, a Viking explorer, arrived in Newfoundland 500 years before Columbus’ initial voyage.

With every ship that landed, Columbus brought violence, disease and terror. The rise of the printing press and European competition helped him gain prominence while shrouding the true, heinous crimes that he and his contemporaries committed against Indigenous peoples.

Born in Italy to a wool merchant, Columbus found his passion for seafaring at an early age. He worked on a merchant ship as a teenager and eventually studied astronomy, mapmaking and other disciplines.

During the 15th century, European powers wished to find faster, less difficult routes to Asia in order to purchase high-demand goods such as tea, spices, silk and more. While Columbus decided to attempt to sail west directly to Asia, it was not a groundbreaking theory. Centuries before Columbus’ birth, Pythagoras, Aristotle and other scholars hypothesized the planet’s spherical shape.

After failing to gain the support of his home country and other European nations, Spanish royals Ferdinand and Isabella agreed to assist Columbus. They saw the trek as an opportunity to find a more advantageous trade route and spread Christianity. They also understood its potential to push Spain to the forefront of European trade and exploration.

Columbus left Spain in August 1492, leading three ships the Niña, Pinta, and the Santa Maria — names disputed by some historians — eventually landing in the Caribbean.

“In a sense Columbus’s voyage was not the first but the last ‘discovery’ of the Americas. It was epoch-making because of the way in which Europe responded. Columbus’s importance is therefore primarily attributable to changing conditions in Europe, not to his having reached a ‘new’ continent,” James W. Loewen wrote in Lies My Teacher Told Me: Everything Your American History Textbook Got Wrong.

Columbus traveled back and forth four times throughout the late 1400s and early 1500s, pillaging, killing and enslaving Indigenous peoples along the way.

After failing to acquire gold or other items of material value, he sent Queen Isabella 500 slaves. Believing any people Columbus came across while exploring were subjects of the crown, she disapproved of the “gift.” Yet, Columbus and his successors’ slave-trading did not end.

The Spaniards forced those not sold into the slave trade to search for gold and labor on farms and plantations across Central and South America. Because they had attempted to convert the Indigenous they came in contact with to Christianity, the Spaniards felt justified in their actions.

Over time, more and more European powers sailed West and established settlements. According to the Oklahoma Medical Research Foundation, up to 90 percent of the Americas’ Indigenous died due to diseases like the measles, smallpox and influenza brought by the newcomers. This era also marked the beginning of the European land-grab and brutality against Native Americans, which Native Nations still strive to overcome today.

While Columbus Day remains a federal holiday, many communities and states recognize it as Indigenous Peoples’ Day, helping correct the false narratives and bring to light the long-term consequences of Columbus’ landing.

Learn more about this pivotal time in history by touring the Citizen Potawatomi Nation’s Cultural Heritage Center gallery Strangers On Our Shores: Friend or Foe? in-person or online at potawatomiheritage.com.