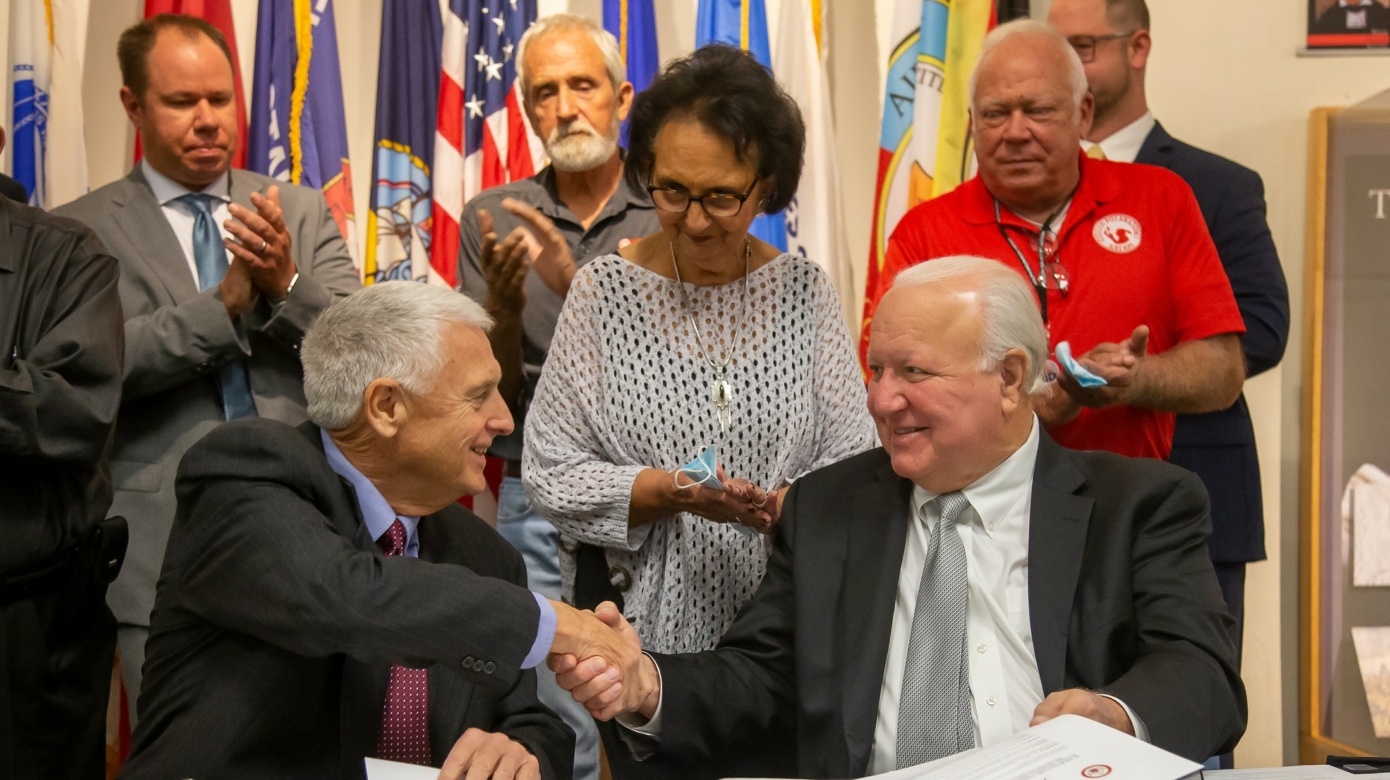 Leaders from the Citizen Potawatomi Nation and City of Shawnee announced Tuesday, Sept. 21, 2021, the launch of Shawnee Aligned, a new initiative wherein the two governments will seek opportunities to collaborate for the betterment of the Shawnee community.

“Developing a strong partnership with the City of Shawnee has long been a hope and a goal for us,” said Citizen Potawatomi Nation Tribal Chairman John “Rocky” Barrett. “As the largest employer in the region and a key economic partner, we understand that our greatest success comes when we cooperate. Shawnee Aligned is a huge step forward for the Nation, the city and all of our neighbors.”

The announcement comes one day after the Shawnee City Commission voted unanimously to formally detach lands south of the North Canadian River for CPN, ending current legal proceedings and formalizing the cooperative working relationship between the two governments.

In 1961, it was popular for cities to annex large areas of land, betting on future development. Former city representatives claimed the city annexed the land through an emergency hearing. The meeting was held less than 24 hours after commissioners were informed of the meeting, ignoring the 48-hour requirement for public notice. There was no attempt to determine the owners of the property or seek permission for the annexation. The only printed notice of the annexation ran two days after the commission voted to annex the land. At the time, the United States owned the land on behalf of CPN. Although the Nation has long disputed the 1961 annexation for Tribal land, the issue came to the forefront in 2014 when former City of Shawnee leaders demanded tax revenue from CPN.

As part of the recent announcement, Chairman Barrett and Shawnee Mayor Ed Bolt signed a cooperation agreement that will allow both entities to eliminate any duplication of efforts and collaborate on important community projects, such as water system improvements, fire and police protection, housing, transportation, economic development, improving public facilities and increasing the overall quality of life for residents.

“For many years, the conflict between the City of Shawnee and the Citizen Potawatomi Nation has prevented us from leveraging our joint potential,” Bolt said. “Shawnee Aligned represents a new era for our community — setting aside differences to collaborate on initiatives and projects that benefit the community, making Shawnee more attractive for economic investment and positioning us for growth.”

The Shawnee Aligned initiative marks a turning point for Tribal-city relations. The cooperation agreement provides a high-level, mutual framework that will shape all future agreements, creating a path to improve the quality of life for all Shawnee residents. Primary in these goals is making the community more attractive for economic investment and positioning Shawnee for future growth.

“I wholeheartedly support the agreement,” said City of Shawnee Commissioner Daniel Mathews. “I think it symbolizes a new chapter for the Tribe and the City alongside one another for the betterment of our community. We’ve gone through years of conflict that has held us back from growth. This agreement represents a renewed commitment to cooperation that will allow Shawnee to fulfill its economic potential. It will lead to a better future for us and our kids. Collaboration between the City and the Tribe will be a true win-win for our community.”

The announcement, held at the CPN’s Cultural Heritage Center, was attended by supporters of the initiative, including Tribal leadership, business leaders, current and former elected officials, economic development professionals and other community leaders.

The full agreement is available at ShawneeAligned.com. The site will also host future announcements of collaborative efforts between the Tribe and City. 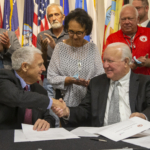 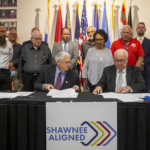 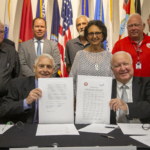