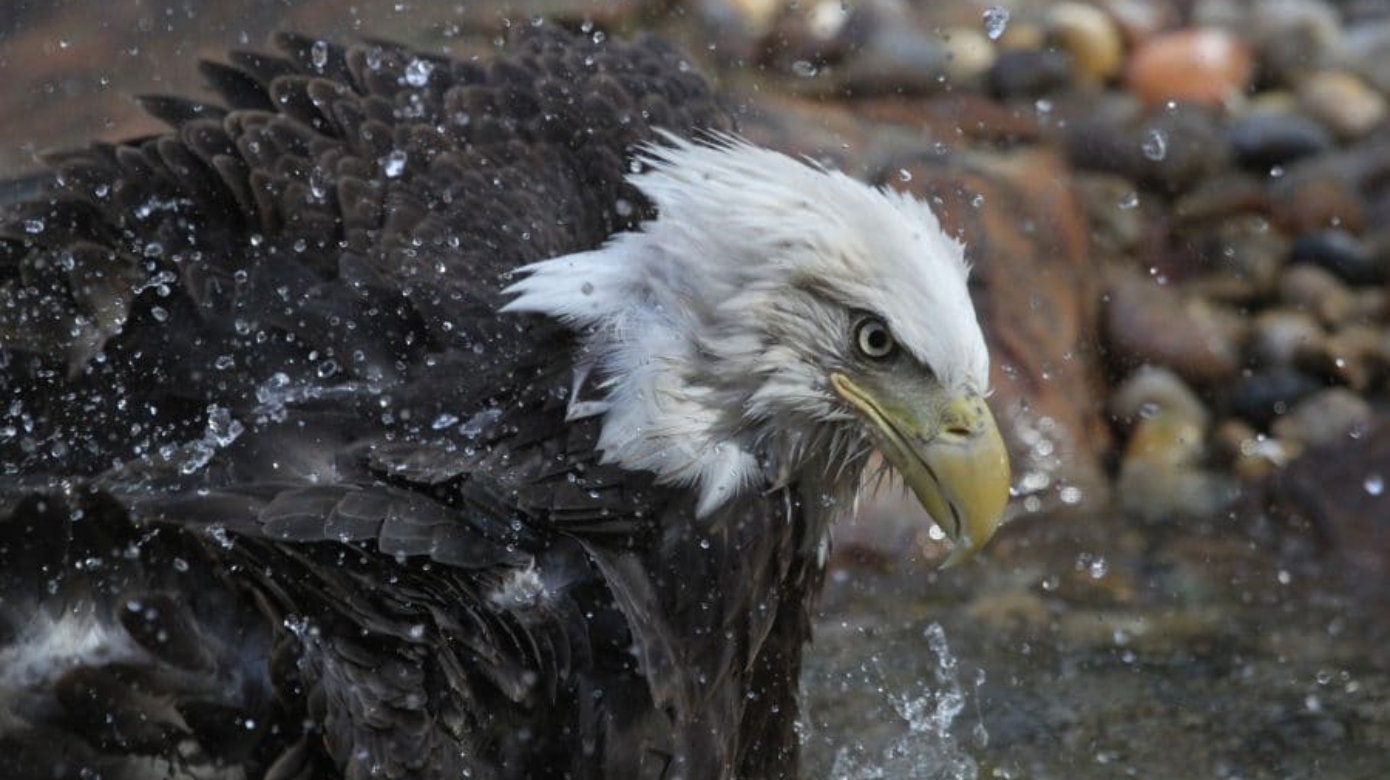 Since first contact with Europeans, colonizers and the United States government have obstructed the religious rights of Indigenous populations across North America. Following decades of protests against unfair treatment, President Jimmy Carter signed the American Indian Religious Freedom Act into law on Aug. 11, 1978.

“AIRFA was a law that was passed after quite a bit of pressure from tribal communities. And there was a lot of debate in Congress about whether it was necessary, why it was necessary, to have a law specific for Native Americans,” said Kelli Mosteller, Ph.D., director of Citizen Potawatomi Nation’s Cultural Heritage Center.

CPN Re-entry and Diversionary Lead Counselor Burt Patadal attended protests organized by the American Indian Movement, a collection of tribal leaders and members that advocated for Native rights in the 1960s and 70s. A citizen of the Kiowa Tribe of Oklahoma, he felt the law was necessary to allow Indigenous people to connect with their culture, honor elders and their practices.

More than four decades later, the language of AIRFA still applies as Native and Indigenous communities continue to establish sovereignty and land rights.

Many Native traditional practices became illegal under federal or state law throughout the late 1800s and early 1900s, largely by The Code of Indian Offenses of 1883. The continued practice of restricted activities, such as the Ghost Dance by the Northern Paiute and Lakota people, often resulted in political rebellion and loss of life. The Wounded Knee Massacre in 1890 stands as an example, resulting in the American infantry killing more than 250 Lakota women, children and men.

“But those (laws) had been repealed in the mid-1930s,” Dr. Mosteller said. “Technically, there wasn’t a lot of legislation on the books that outwardly said, ‘These certain practices are illegal.’ Now, in practice, what was happening was that we did not have access to a lot of the sacred items and the sacred spaces that we needed to carry out our religious practices.”

Indigenous peoples took steps to expand their rights throughout the 1960s as civil rights dominated the public consciousness. In 1973, 200 Oglala Lakota and members of AIM staged the Wounded Knee Occupation in protest of unfulfilled treaty obligations and unfair treatment of Natives.

“We had to something at that time because (AIRFA) was only five years after Wounded Knee. … And the American government had — they didn’t have to — but they knew that wasn’t right. That that was our religion,” Patadal said.

The Indian Self-Determination and Education Assistance Act of 1975 and AIRFA passed with support from the National Congress of the American Indian and AIM. President Carter recognized that the U.S. overlooked Indigenous peoples’ religious practices and cited the law’s accordance with the First Amendment of the U.S. Constitution to support his signing it.

In a statement after signing AIRFA, he wrote, “This act is in no way intended to alter that guarantee or override existing laws, but is designed to prevent Government actions that would violate these constitutional protections.”

The necessity of federal law regarding Indigenous religious practices comes from a fundamental misunderstanding or refusal to acknowledge the differences between Western and Native cultures.

“For those who were fighting against it, their argument was, ‘But it’s not illegal for them to do these things.’ And the counterargument was, ‘But you are making it impossible for us to gain access to the spaces and the objects that we need to fully carry out our religious traditions,’” Dr. Mosteller said.

Patadal remembers law enforcement pressuring him and other Kiowa to skip their practices.

“They didn’t want us to do sweat lodge, peyote meetings or other religious ceremonies, but we did them, and they would watch us across the river,” he said.

Many Native cultures mark natural spaces or landscapes as sacred places, as opposed to man-made churches or cathedrals.

“It’s spaces where our origin stories say we originated as a people,” Dr. Mosteller said. “It may be a space where a certain plant grows. And so, while it is a sacred space for us, it is a resource to others,” or space for recreation.

Native Nations and environmentalists often use AIRFA to argue against mining, construction of pipelines and more. The law also deals with sacred objects — for example, eagle feathers and peyote — that multiple tribes use in religious ceremonies. Its broad language attempts to accommodate many Indigenous beliefs.

“I think that’s the most frustrating element of it for federal legislators is they want a clear definition, and ‘This is included, this is excluded,’ and you’re dealing with more than 500 nations who have their own definition of what is necessary for their religious practice,” Dr. Mosteller explained. “And it’s not always black and white, and it needs a little bit of flexibility because each nation needs to be able to use this as a tool to apply to their own circumstances.”

Since 2000, Native Nations have used AIRFA in combination with the Native American Grave Protection and Repatriation Act of 1990 to make legal arguments for exceptions on religious grounds. Citizen Potawatomi Nation used them to establish the Tribe’s Eagle Aviary in 2012, which would have been illegal before the passage of AIRFA in 1978.

“And then now, here we are, operating our eagle aviary, taking care of our relatives under a permit that is Native religious use permit,” Dr. Mosteller said. “And again, we are fighting that fight, saying, ‘We define what our religious practices mean. We define what our religion is.’ So it’s just an extension of our faith that this permit that we operate under even exists.”

The aviary houses eagles without the ability to survive in the wild, often injured by human interaction with their natural environment. AIRFA also allows for the procurement and use of eagle feathers and their distribution to Tribal members for religious purposes.

Although arguments regarding Indigenous religious freedoms focus on land development and resource production, the potential for a shift to environmental justice increases as climate change worsens.

“I truly think that the next few decades is going to be a fight to say that the lack of legislation and the lack of policy to address climate change is truly beginning to impede our ability to practice our religious practices and sacred traditions,” Dr. Mosteller said.

Examples include the flooding of sacred spaces due to rising sea levels, global warming eliminating natural infrastructure such as ice roads, and the loss of environmental conditions needed by certain medicines and plants. However, Dr. Mosteller believes it still comes down to differing viewpoints on natural resources and land ownership.

“Those are places that are obvious and natural fits for having a sacred space, a connection to the Creator, a place where you want to come and have these very special private gatherings, but they also mean that they look like really great resources,” she said. “So that’s something that AIRFA gives us the tools to fight against it, but it does not stop the constant barrage of questioning whether or not these truly should be protected because it’s seen as getting in the way of ‘progress.’”

Throughout his life, Patadal witnessed the changing relationships between the U.S. and Native Nations. He believes maintaining Native traditions and religious practices stabilizes Indigenous societies in multiple ways.

Patadal encourages members and citizens from every tribe to practice their Native traditions every day, even in a small way.