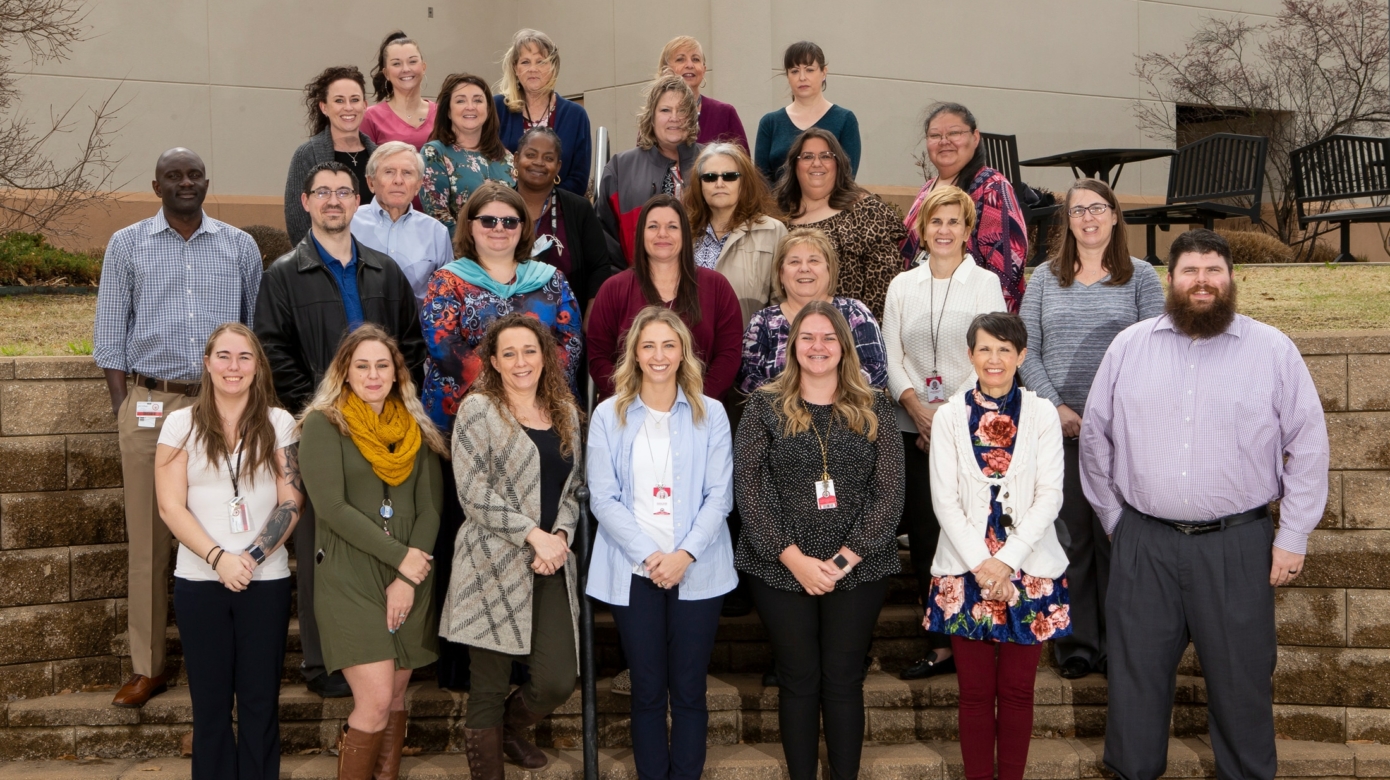 The Government Finance Officers Association awarded the Citizen Potawatomi Nation Accounting Department the Certificate of Achievement for Excellence in Financial Reporting for the 32nd year in a row in December 2020.

The GFOA awards the excellence certificate based on an analysis of the Tribe’s Comprehensive Annual Financial Report. It takes meticulous record keeping and forethought throughout the entire fiscal year to prepare and submit the report. While CPN has received the award for more than three decades, it remains a focus for the department.

“It’s still is a sense of pride,” said CPN’s Chief Financial Officer Mary Chisholm. “The Nation’s been able to get it for so long, I would be devastated if we didn’t. You know, it’s like your child. It’s pretty exciting to get it every year.”

She became the Nation’s CFO in August 2019, and this year’s recognition felt particularly gratifying.

“This was the first award that actually came through with my name on it, and that was exciting,” Chisholm said.

While she served as the department’s official signatory on the report, Chisholm recognizes the entire accounting staff contributed and that compiling it alone would be impossible.

“It’s our product,” she said. “This shows you how our department functions as a whole. It takes every piece within our department to come up with this. And on top of that, it also showcases the Nation because it has pictures and other descriptions and notes about what’s happening with the Nation.”

The annual report outlines financial assessments of the Tribe’s government offices, enterprises, health care system and more. As a sovereign Native Nation, CPN’s comprehensive annual financial report is more complex than many other institutions that follow the same guidelines for the award.

It also highlights Tribal citizenship totals, the population distribution across the country and abroad, the education department’s scholarship funds and CPN’s economic contribution to the larger community.

“You have to remember that the Nation is the biggest employer in Pottawatomie County, so we showcase other employers to show how much bigger we are,” she said.

Due to the pandemic, the GFOA gave digital certificates for fiscal year 2018-19. This month, CPN anticipates receiving a medallion via mail to add to a plaque that displays a decade’s worth of awards.

“It’s what I expect to be normal around here,” Chisholm said. “My goal is to maintain a department that can continuously produce this quality. That’s really what my focus is.”

Reviewing the comments and critiques that come with the recognition, she is already thinking of how to improve next year’s report.

“They always seem to find something that you can make a little bit better. We had a few small tweaks that we need to make for the new one, and we go through and address each and every one,” she said.

With a new year comes new challenges, and the accounting department prepares for how to display what CPN has overcome and contributed to while considering the next fiscal year.