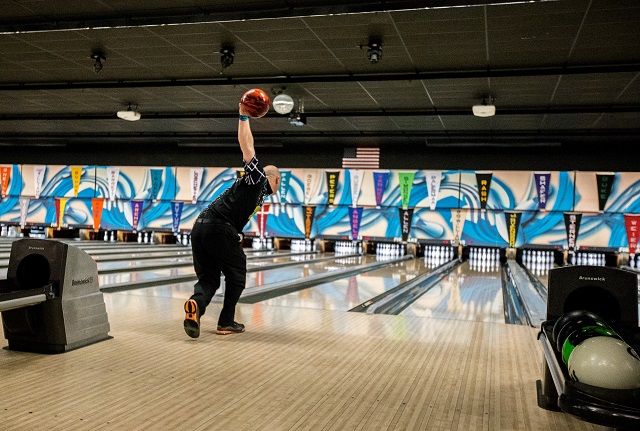 The world’s best bowlers will descend on Shawnee for another Professional Bowlers Association tournament held at FireLake Bowling Center and the Grand Casino Event Center.

The Grand Casino Hotel & Resort PBA Oklahoma Open is a weeklong competition where bowlers from around the globe compete to qualify for the live television finals on July 1-2. The finals will be broadcast live at noon on ESPN both days at the Grand Casino Event Center.

“This is going to be another busy summer for FireLake,” said FireLake Bowling Center Director Blake Starr. “Citizen Potawatomi Nation has committed resources to bringing professional sports to the community and like the FireLake PBA Tournament of Champions, this event will show why our community has become a destination for the world’s best bowlers.”

The Grand Casino Hotel & Resort PBA Oklahoma Open is a new tournament on the PBA schedule. It is a unique two-day, nine-player stepladder finals live on ESPN and a $30,000 first prize.

Eight-game qualifying rounds on the Wolf, Bear and Badger lane conditions on June 27, 28 and 29, respectively. The top 33 players based on combined 24-game pinfall totals on the animal pattern conditions traditionally used in the PBA’s Summer Swing event will advance to an eight-game cashers’ round on the Oklahoma Open lane condition on June 30, and 32-game totals will determine the nine players who will bowl on ESPN.

Tickets for the finals on July 1-2 are available at the Grand Casino Box Office by calling 405-964-7263 or online at www.grandshawnee.com. Tickets for the preliminary rounds taking place at FireLake Bowling Center can be purchased at the door during those competition days.

Though the tournament is open to all PBA members, entry requests for any remaining tournament spots are currently being accepted on a first come, first served basis. To register, contact Mary von Krueger at maryvk@pba.com or by calling 206-332-9688. More information about the tournament can be found by visiting http://cpn.news/PBAJune2017.