Potawatomi language is difficult but important to learn 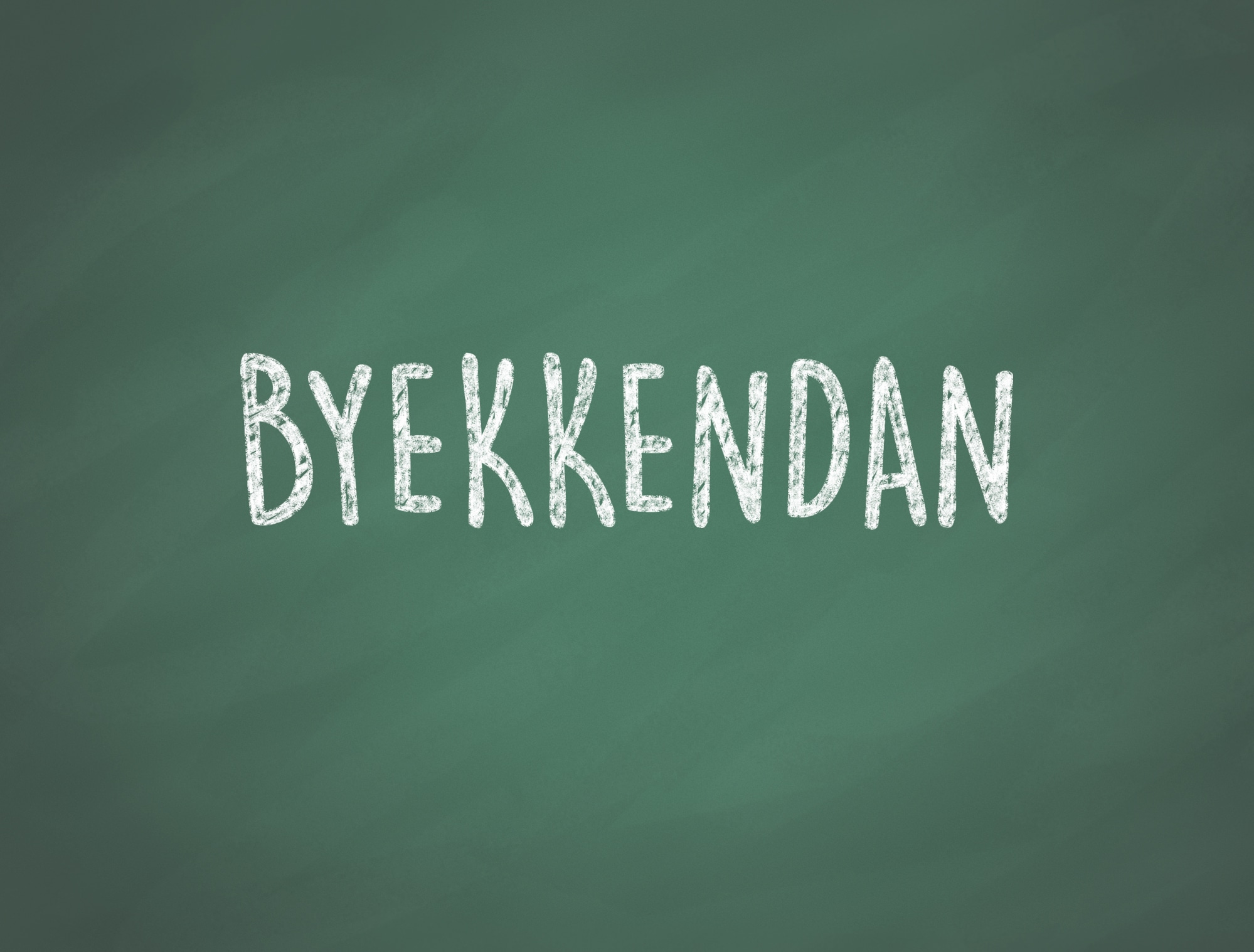 There are fewer than 10 first-language Potawatomi speakers – people who learned Potawatomi first in the home and then learned English at another point in their life – and many are nearing 70 and 80 years old. As they age, fewer are available to help students learn the details of speaking Potawatomi.

However, there are a large number of people who are advanced speakers and continue to learn and teach. They are a vital resource, as they dedicate their lives to spending time with the elders and first language speakers to learn subtleties that – unless it is your mother tongue – you can lose.

“These are our frontline warriors fighting for a language that is endangered,” CPN Cultural Heritage Center Director Kelli Mosteller, Ph.D., said. “They are a precious resource.”

Many English speakers believe that learning Potawatomi is challenging because of the sentence structure and the length of the words.

“Potawatomi is a difficult language to learn,” Mosteller said. “What makes it so difficult is that English-speakers are used to looking at words and being comfortable with our short, small words. Potawatomi words are long and there are a lot of sounds that are put together that are not the easiest for us to sound out, especially those of us who learned to sound things out when we learned to read, so Potawatomi doesn’t look or feel natural.”

Potawatomi students aren’t the only people who believe that the language is difficult. Ojibwe – the parent language of Potawatomi – was listed in the 1992 edition of the Guinness Book of World Records as the most complex language in the world based on the number of verbal patterns. Potawatomi and Ojibwe have a similar structure.

One of the identifying characteristics of Potawatomi is that it is heavily verb-based. Nouns are made of several smaller words that describe what the object does or how it’s used.

“Something that I’ve found particularly helpful is remembering that each word fragment has its own meaning,” Mosteller said. “Once you understand what a few letters put together mean, then you can recognize them in another word.”

CPN Language Director Justin Neely suggested that people who are interested in learning not be intimidated, but instead use it as much as possible in their everyday life.

“I think it’s all about applying yourself,” Neely said. “It’s a doable thing. It’s a matter of taking the time, working at it and not being too hard on yourself.”

Additionally, many Potawatomi tribes have language programs, whether online, on smartphone apps or in-person classes. Although the numbers of first-language speakers are decreasing, there are hundreds of people who are beginners, intermediate or showing an interest in the language, which is better than 20 years ago. More people are seeing how important it is that they learn the language and tribes now have technology to spread their native tongues to people in local communities as well as those who live far away.

“For the first time in history, someone can learn the Potawatomi language regardless of where they live,” said Neely. “We have also just started offering the course at the collegiate level through St. Gregory’s University.”

If you are interested in Potawatomi language resources, please visit www.potawatomi.org/lang to get access to a free 4,500-word Lexique Pro Potawatomi Dictionary and online language courses.