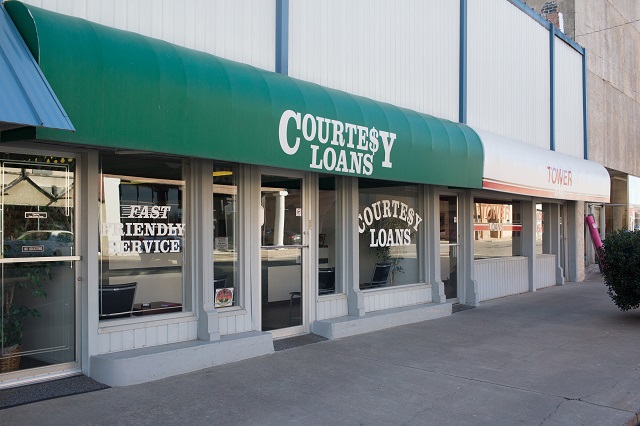 Critics of the rules claim that the crackdown will have a dire impact on those who use payday loan services. Typically the 12 million Americans who take out at least one payday loan a year are underbanked for a litany of reasons, including a lack of nearby financial institutions offering short-term loans or poor credit on part of the person seeking the loan.

As noted in a recent article by Ken Sweet in the Associated Press, the issue for consumers utilizing this financial tool is that they get caught up in renewal fees.

The new CFPB rules aim to offer a national standard to curb these expensive renewals by forcing lenders to determine the customer’s ability to repay their initial loan. For consumers who don’t meet these requirements, the CFPB also proposes something called a “principal payoff option” for short-term and longterm loans that allow access to credit while curbing the practices that keep them in cycles of indebtedness to predatory loan lenders. They would also limit the times that a customer could renew the loan.

Consumer Advocates like Tina Pollard, a consumer lending manager with the Citizen Potawatomi Community Development Corporation, remain skeptical of how effective the new rules will be. She notes the current loopholes in Oklahoma’s regulations on the industry, including a “cooling off period” intended to keep consumers from continually renewing loans they cannot repay. Currently, even if a predatory loan lender refuses to do business with a customer who is having trouble paying off existing loans, they can go to another lender without any impediment.

“It is not working. Even if the customer passes the means test, nothing stops them from going to another storefront and bypassing the law completely. These laws will only work if there is a mandatory tracking system for these kinds of loans,” said Pollard.

Yet for people with bruised credit scores who can’t qualify for credit cards or small bank loans, tracking procedures such as credit checks with credit agencies would do more harm than good. As anyone who has attempted to secure an automobile loan will know, just a pull to examine credit worthiness from a lender can drop a score. This problem is exacerbated with an individual with a poor credit score.

Noted Pollard, “If there was some kind of credit reporting system for payday lenders independent of the three major bureaus, these laws would work in the way they were intended, but just creating these laws with no way to track if someone is abusing the system is going to fail to protect anyone.”

Pollard explained that she doesn’t necessarily fault the bureau for its rules though.

“A good solution is a complex question. I think a federal APR cap would be most appropriate. The problem is that the CFPB is the only agency who has the ability to enforce the cap, but when the agency was created, Congress restricted them from imposing any kind of rate caps.”

When Pollard asked a representative of the bureau of their inability to track consumers floating from one lender to another, they voiced their concern with the issue but offered no feasible solution.

For now, consumer advocate organizations like the CPCDC will continue to offer what services they can to help break the cycle of reliance on short-term, high-cost loans offered by payday lenders. The Citizen Potawatomi Community Development Corporation has undertaken the task of providing similar, but significantly cheaper services, to tribal employees and members in need of a short-term loan or loans that can help build credit. To stem the tide of those ensnared by predatory loan costs, finance professionals like Pollard are there to help. As a certified credit counselor, she works with clients from all walks of life who, for a variety of reasons, find themselves turning to these kinds of lending institutions.

To learn more about the services of the CPCDC or how you can help improve your credit score, please visit www.cpcdc.org or call 405-878-4697.