Neshnabe: The people and original man

I often have had people ask me what the word ‘Nishnabe’ is and why is it on our tribal seal. A lot of tribes have a name for themselves and a name they are known by. We are known as the Potawatomi, but know ourselves as Neshnabe people.

Neshnabe is singular and Neshnabek is plural. If you go back to its root: Anishinabe. ‘Nabe’ indicates man or mankind. ‘Nis’ indicates downward and ‘ani’ asks the questions why. Basically it asks ‘What is man’s purpose?’

There are other people who refer to themselves as Anishinabe. Often they are Ojibwe (Ojibwa) or Odawa (Ottawa) people. It’s believed at one time, perhaps 1,000 years ago or more, we were one people. In fact, if you look at our languages they are very similar. The Ojibwe say anemosh for the word for dog, where we say nemosh.

Sometimes the word is the same and other times there are slight differences. The Potawatomi in Canada tend to speak more of a three fires, or mixed language of Potawatomi, Ojibwe and Odawa.

So where does the word ‘Potawatomi’ come from and what does it mean? There are countless stories and translations of this word throughout history.

So which of these many translations is correct? All of them to some degree. It’s not an exact science when it comes to translating a word from one language to another. Sometimes people expect a word-for-word translation that has only one meaning, but that’s not always the case.

This group of elders explained ‘Bodwe’ is the verb to build a fire. ‘Wad’ or ‘wat’ means they. ‘Mi’ or ‘ni’ indicates a people. So Bodwewadmi roughly means they are the people who build the fire or fires.

If you look at history, it would hold true that when there were gatherings of Ojibwe, Odawa and Potawatomi people, the latter would be asked to build and maintain the fire. Even today if there are events within these tribes they will often ask a Potawatomi to watch the fire.

So when you introduce yourself you can say…
• Justin ndezhnekas. My name is Justin. (insert your name here)
• Neshnabe ndaw. I am Neshnabe (Indian)
• Bodéwadmi ndaw. I am Potawatomi. 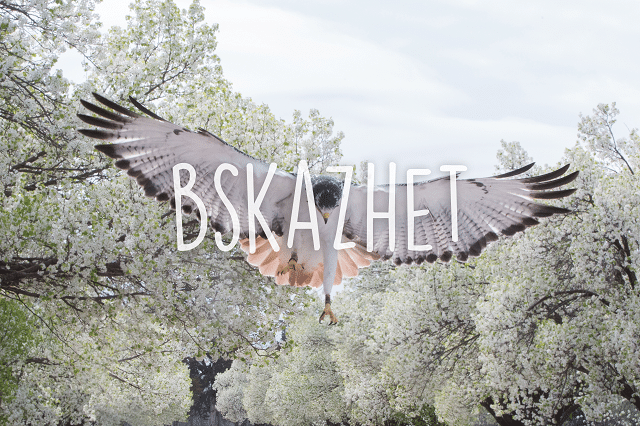 Don’t forget to check out the online Potawatomi course at language.potawatomi.org if you wish to learn more.