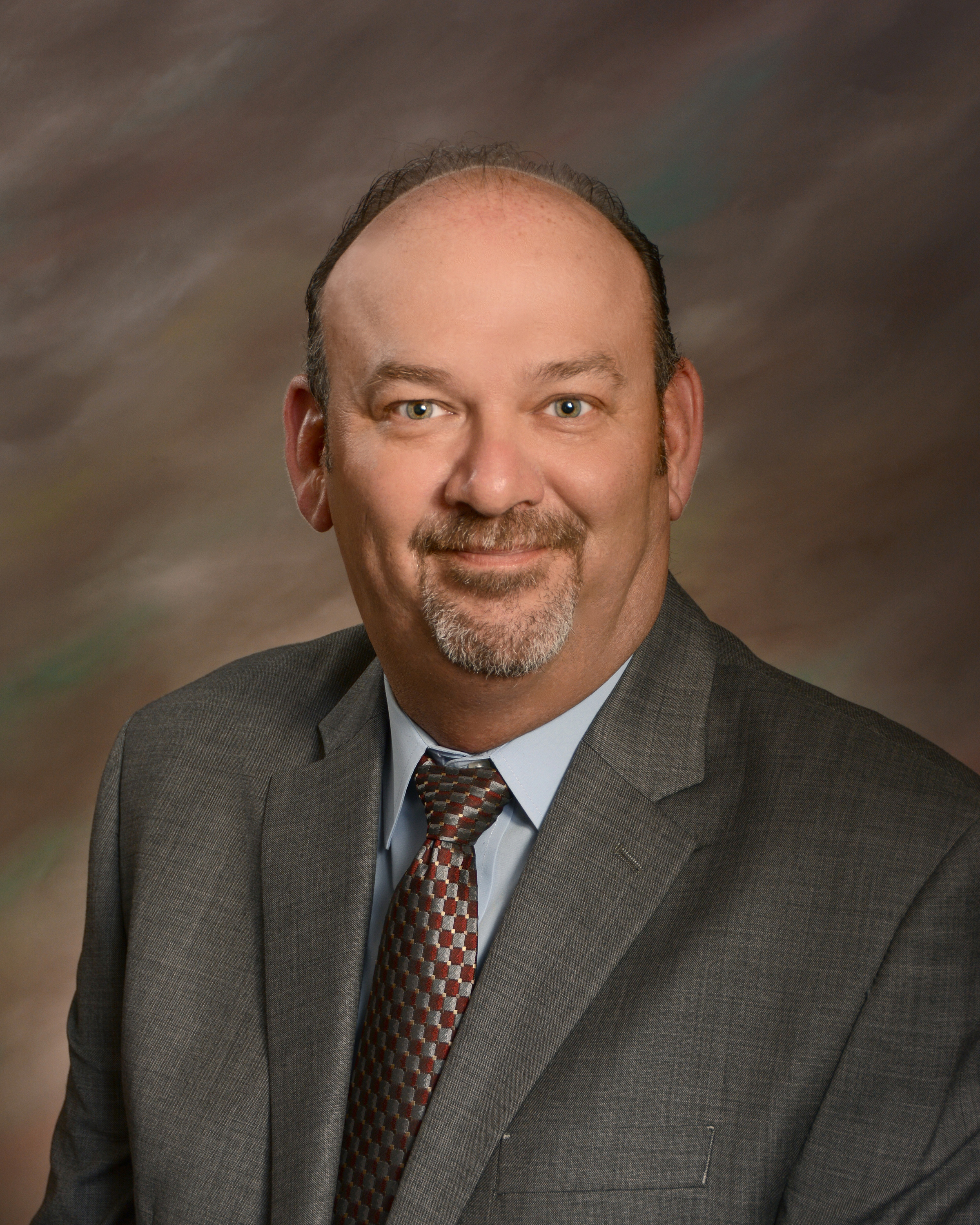 Health services provided by Citizen Potawatomi Nation continued to operate without missing a beat as the tribe’s clinics and wellness programs welcomed a new director. It wasn’t a completely unfamiliar face though, as well-known employee Chris Skillings re-entered the health services field.

“I know a lot of people are thinking, ‘Why is the guy running the bowling center in charge of the clinics?’” said Skillings. “The vast majority of my professional work has been in the healthcare and clinic industry though, so I’m excited to take the lead here with the great staff at CPN Health Services.”

Skillings is a native of Pottawatomie County, having graduated from Shawnee High School in 1982. He is a 1986 graduate of Rose State College’s Radiology Program and worked at Mission Hill Hospital before moving on to Seminole Municipal Hospital in 1988. Six months on the job at Seminole Hospital, Skillings became the director in the hospital’s radiology clinic, a position he stayed in until 1994 when he purchased a family practice in the town of Wewoka where he supervised three physicians and staff.

His ability to stay ahead in the highly complicated and competitive family medical practice sector led to an agreement with Holdenville General Hospital. Skillings’ clinic became a referral base for ancillary services for Holdenville General. The agreement worked so well that eventually the hospital offered him the position of radiology director.

His success with the small town clinic drew the interest of one of the region’s best known healthcare networks, St. Anthony of Oklahoma City, who purchased the Wewoka clinic and made Skillings the assistant director with Health First, the network’s practice and physician management wing.

“That position was very similar to my current one with CPN,” Skillings noted. “During my tenure with St. Anthony, I managed seven different clinics and 11 physicians.”

Outside of the office, Skillings is a well-known member of the local bowling community. He has been a member of the Professional Bowlers’ Association for almost twenty years, and since 1980 has bowled in the PBA’s Southwest Regional Tour events and other professional competitions.

It was little wonder that when the director’s position at FireLake Bowling Center opened up in 2011, Skillings was one of the first names on the list to take over.

“Businesses are businesses, whether it’s a clinic, a bowling center or any other enterprise. I worked in healthcare for a long time, but I’m extremely passionate about bowling. So when I was offered the position at FireLake, I thought it would be a nice change of pace.”

A change it was, but under Skillings, the pace has been anything but slow. Under his direction, FireLake Bowling Center has become one of the region’s premier destinations for high school, collegiate and professional bowling competitions. He has played an integral part in bringing three world- class tournaments to tribe’s enterprises, including the PBA-Grand Casino Summer Swing tournaments in 2013 and 2014 as well as the recent FireLake-PBA Tournament of Champions.

“I loved working at the bowling center, but more so, I consider it a privilege to be employed with the Citizen Potawatomi Nation. I took a day to decide if I wanted to go back to health, but as I told Chairman Barrett, I am looking forward to the new challenges and responsibilities as the director of health services,” said Skillings.

It’s another change of pace, but three months into his tenure, the Shawnee- born Skillings is happy to be where he’s at. He continues to meet with a range of CPN staff like the CPN Office of Self-Governance to better understand the nuances associated with Indian Health Services and other Indian Country healthcare minutiae. It’s a learning experience for sure, but given his track record and professional accomplishments, patients look to be in good hands.