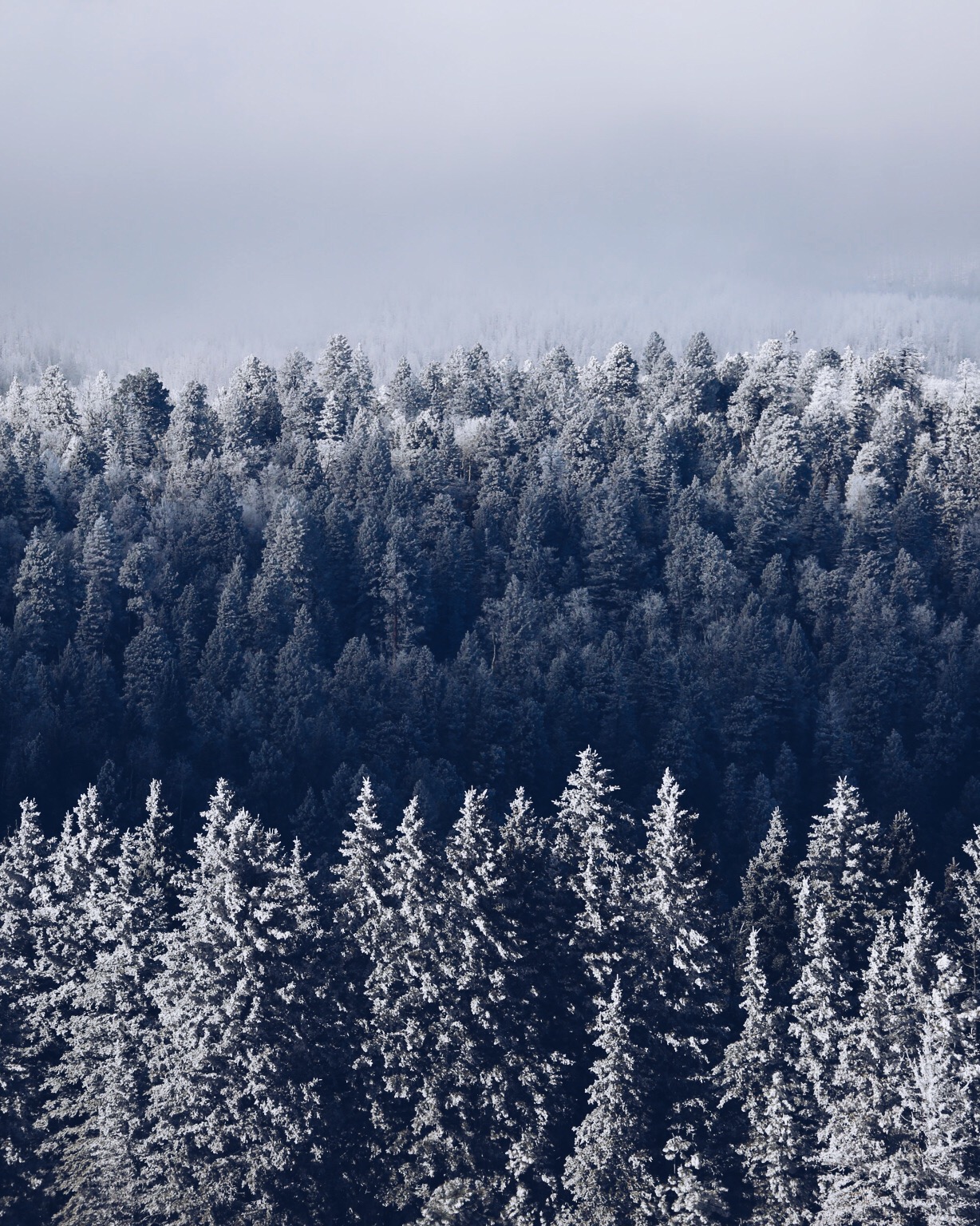 With the Halloween decorations down and the feasting season ahead, Potawatomi are dusting off the fabled winter stories that are only to be told when the air is crisp and the young ones hold out a realistic hope for a snow day.

“Winter stories tend to be more of those we’d think of as morality tales,” explained Kelli Mosteller, director of the CPN Cultural Heritage Center. “Every culture has some sort of story or stories enforcing social norms, like Grimm’s Fairy Tales.”

Mosteller explained that the point of such stories is to show that there are consequences for those who don’t adhere to the rules and practices of their respective communities. Whether the characters were traipsing through the dark, forbidding forests of the Grimm’s nineteenth century Germany or Nanabozho creating chaos in the Great Lakes region as told by pre-contact Potawatomi, the point was to drive home the notion that there were consequences to impetuous actions which could negatively impact the wider community.

Most of the Potawatomi winter tales involve Nanabozho or Wiske, who is a trickster character, usually in the shape of a man with rabbit ears. Culturally, the stories were told in the winter months because the long, snow covered season was when the Potawatomi believed the earth and spirits are asleep, leaving little risk of awakening those mischievous entities that might hear their name spoken.

“Practically, what are you doing in the winter? You’re in your lodge or wigwam, it’s cold outside and you’re stuck inside together. Many times it was the grandparents telling the stories to their grandchildren,” explained Mosteller.

Many Potawatomi tales, whether winter stories or not, were practical learning tools to teach younger generations about how and why the world worked. Mosteller cites stories like “Why the bear has a short tail” as a perfect example that would have applied to Potawatomi living in the Great Lakes region.

The removal period, which began for the ancestors of the Citizen Potawatomi Nation around 1832, had a devastating impact on cultural teachings like the winter stories. Moving from the woodland regions surrounding the Great Lakes, where snow covered landscapes are the winter norm, to Kansas and eventually Indian Territory, entirely changed the efficacy of the stories told for centuries by Potawatomi.

While snow and winter aren’t unheard of in the Great Plains, the regions in which the post-removal Potawatomi in Kansas and Oklahoma found themselves were a far cry from the forests and lakes their ancestors inhabited.

Even the inhabitants of those lands are different. Otters, elk and other animals, many of whom are integral characters in Potawatomi tales, simply didn’t exist.

Said Mosteller, “The environment surrounding you is different. People around you don’t know what you mean when you tell the story of ‘The Underwater Panther’ when you’re in Kansas and the only water around is the Kansas River, which would hardly be a tributary where we originally came from. Essentially, you’ve lost your touchstone for a younger generation.”

The practical implications of the removals on traditional stories are evident in the loss of identity with clans in the Citizen Potawatomi community.

“Half of our clan animals, we don’t have anymore,” stated Mosteller. “Physical removal, when you change your environment, when you change peoples’ understanding of the world, means that some of these stories don’t make sense anymore.”

The rebirth of the Potawatomi language and other cultural traditions like naming ceremonies, efforts by Tribal members and programs are making inroads at reinvigorating the winter tales vitality in new traditions. February 2016 will mark the third annual CPN Winter Storytelling Festival, led by the CPN Language Department. Attendees at previous years’ events see many tales told by students from the CPN Child Development Center, echoing a passage of cultural tales from generations that previously took place in a crowded lodge.

“Anything involving Wiske or Nanabozho can be a winter story,” said CPN Language Department Director Justin Neely of his department’s story telling event. “The key is for folks to learn these stories, tell them to their children each year during the winter, and keep that tradition going. It’s how we keep our culture alive.”