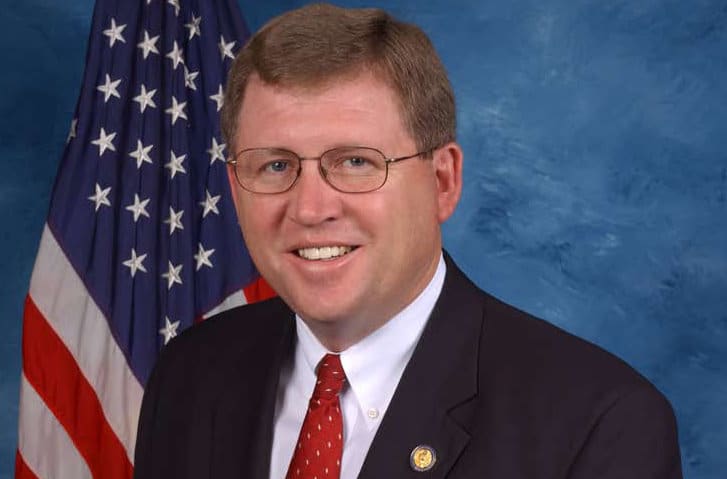 With the growing economic impact of Native American tribal governments and their commercial enterprises, two Oklahoma lawmakers are working to give these businesses the same advantage as their private counterparts.

Congressman Frank Lucas (R – OK) recently introduced H.R.2626, which amends the Internal Revenue Service’s Code to allow tribal governments to be shareholders of an S Corporation. He was joined in sponsoring the measure by Congressman Tom Cole (R-OK), a member of the Chickasaw Nation.

“This legislation provides tribal governments with a new avenue to pursue economic growth and diversity,” said Lucas. “Greater access to outside investment will strengthen tribal
communities by creating more jobs and growing the role of small businesses.”

For tribes, the advantage of being recognized as an S Corporation by the Internal Revenue Service is vital for economic development in Indian Country. The status would allow tribal governments to enter into public-private partnerships with businesses without exposing the entire tribal treasury to double taxation. Tribes’ tax exempt status would be shared with these enterprises; thus promoting increased investment in many rural and underdeveloped areas of the U.S., where tribal governments are often the only investors.

Uncertainty of the legal ground in Indian Country continues to hamper potential investments by non-Native companies, specifically concerning the issue of sovereign immunity from lawsuits in state courts. In giving tribes S Corporation status, the hope is to normalize how businesses view tribal ventures. There are concerns that designating tribes as S  Corporations is another advantage given to tribes over their private sector competitors.

“If anything, other businesses would welcome legislation to clarify the business status of tribal governments,” said Witmer. “S Corp status for tribes clarifies the pathway for legal recourse and removes some of the uncertainty that could hold back outside investments.”

In early June, H.R.2626 was been referred to the House Ways and Means Committee, where it will likely be debated and voted on.