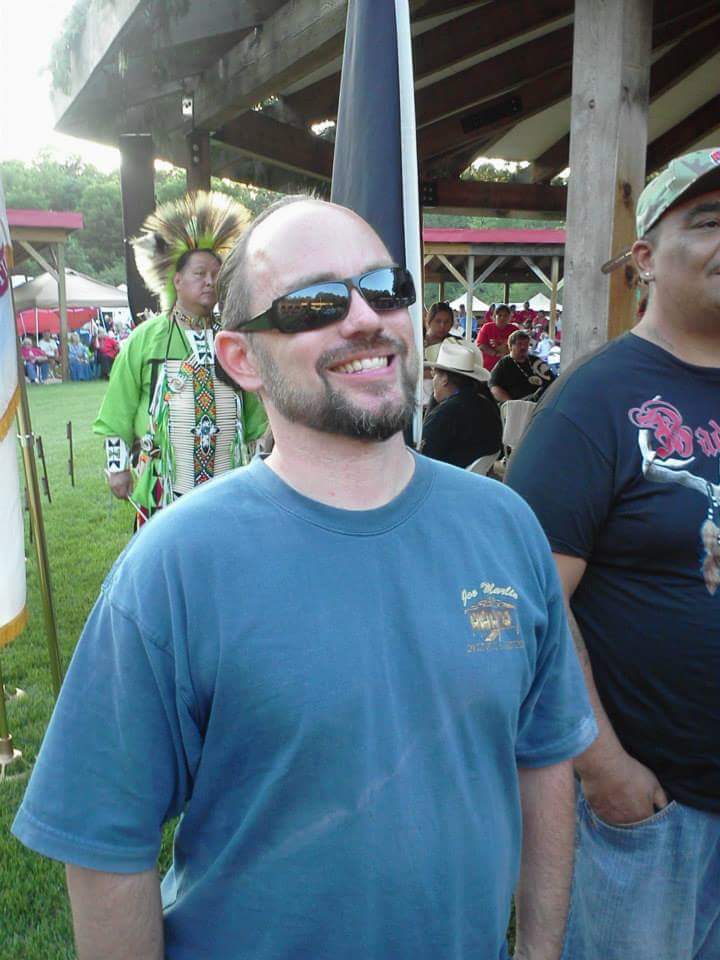 As the June 27 Election Day draws near, we spoke with District 13 challenger Samuel Navarre about the challenges facing Citizen Potawatomi Nation and Indian Country and how he would address them.

In your opinion, what is the greatest challenge facing the Tribe?

“The greatest challenge facing us will be our transition when the chairman and vice-chairman retire. We will need people who are qualified and trustworthy to be prepared to step in and fill the roles without expecting to have total control. We want someone who is after the responsibility and not the paycheck. I will argue for term limits and a reduced salary to help prevent greed and irresponsibility from entering the offices. Of course the top positions deserve to be compensated, but not at the same rate as someone who has more than 20-years’ experience.”

How do you see the Tribe continuing the growth, in economic and population terms, in the coming years?

“I see the business growth of our Tribe as successful when we diversify. Currently we have casino money to pick up the slack, but Texas and Kansas will have casinos in the future. So we must find different areas we can develop businesses that produce items that are in demand worldwide rather than focus on retail sales and money created from gambling.

“As for the population, it will continue to expand as long as we can prevent a blood quantum from being put in place. We just need to take the time to educate all of our new members on the history and lifeways of our ancestors from here on out. Our identity as a specific people has suffered during our growth as a corporate entity.”

What is your take on the Tribe’s dispute with the City of Shawnee?

“The argument with Shawnee stems from a dispute over a 3 percent sales tax that doesn’t have to be charged to Native people but always has been. The city wants something they have no right to and it is the result of more than 20-years of business practice. So we can’t just return the money.

“I have always felt that Potawatomi and all tribes should be exempt from this tax because the exemption would directly affect the people in a good way. There should be more incentives for Natives to shop at our all of our own enterprises.”

How would you increase awareness and knowledge about CPN across the state to tribal and non-tribal populations?

“The short answer is I would use the assets we already have. I consider myself an asset when it comes to promoting Native issues and awareness. I sometimes feel like those who regularly speak to me should be earning college credit towards a Native Studies degree, I am that pro-active in that regard.

“I have already discussed the possibility of holding meetings at several locations in Oklahoma. Some are located on tribal properties of other Oklahoma tribes. This would increase our relationships with other tribes. Wouldn’t you guys who play hand game love to play against another tribe like it was originally intended? We can do that. The only thing holding us back is ourselves.”

What is the greatest threat you see facing Indian Country as a whole?

“Simple. The continued assimilation of the North American Indian by the federal government. Some do not realize that the Indian Wars of the 1800s never ended. If we all forget our language, our culture and our history we will no longer be eligible for sovereign status because we will no longer have any of the requirements to be federally recognized, and we will just fade into assimilated culture. It is happening to every tribe in North America.”