Citizen Potawatomi Nation members have had many accomplishments and earned distinctions in professional, academic, athletic and artistic fields over the past few months. Here are just a few of their success stories. 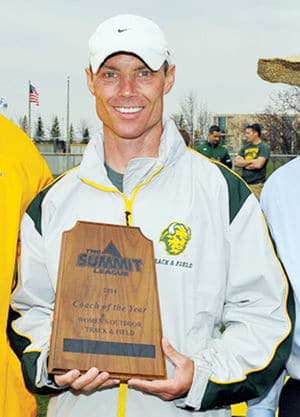 In the fall of 2014, Tribal member Ryun Godfrey began his first year as the head cross country and assistant track and field coach at Kansas State University. Godfrey, a member of the Bergeron family on his paternal grandmother’s side, joins Kansas State after 14 years at North Dakota State University. He was named the 2014 U.S. Track & Field and Cross Country Association indoor and outdoor women’s Coach of the Year awards in the Midwest Region. During his time at NDSU, Godfrey coached eight All-Americans in indoor track, 11 All-Americans in outdoor and two Academic All-Americans in cross country. 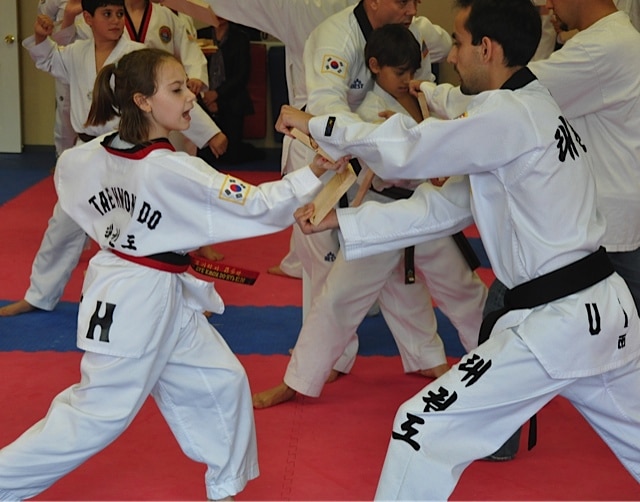 Wisely, a sixth grader is training for her second degree black belt as well as teaching other students with their forms. 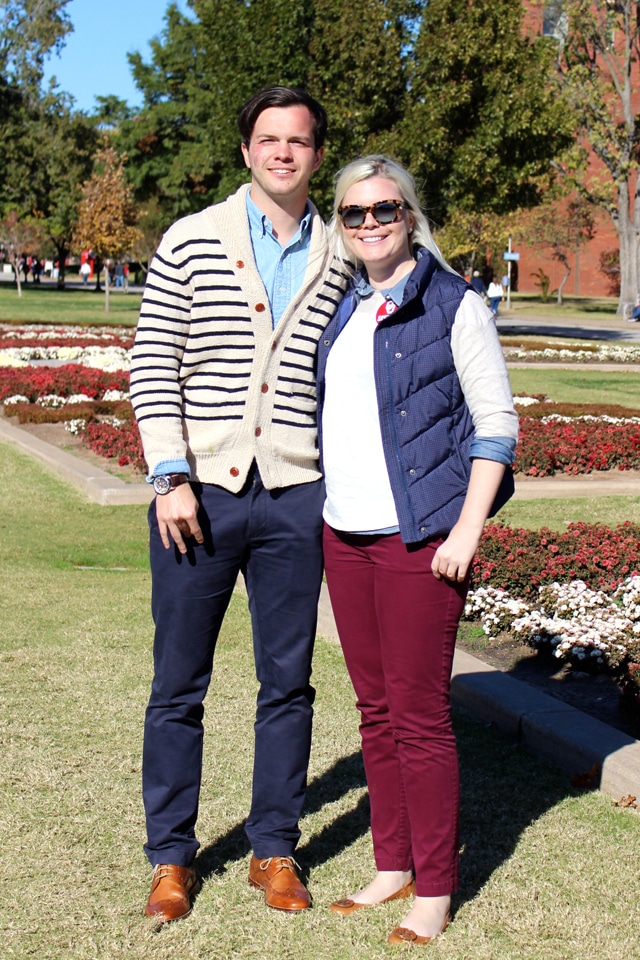 Austen and his sister Kassi Roselius.

Austen Gene Roselius, an alumnus of the Potawatomi Leadership Program, was acknowledged at the OU-Baylor football game on November 8 as a small group of recipients of the Senior of the Year award for the academic year 2014-15.

Roselius was awarded Outstanding Senior for multidisciplinary studies and was presented a plaque by President David Boren.  Upon his graduation from OU in the spring, Roselius will attend The University of Minnesota at Duluth Medical School.