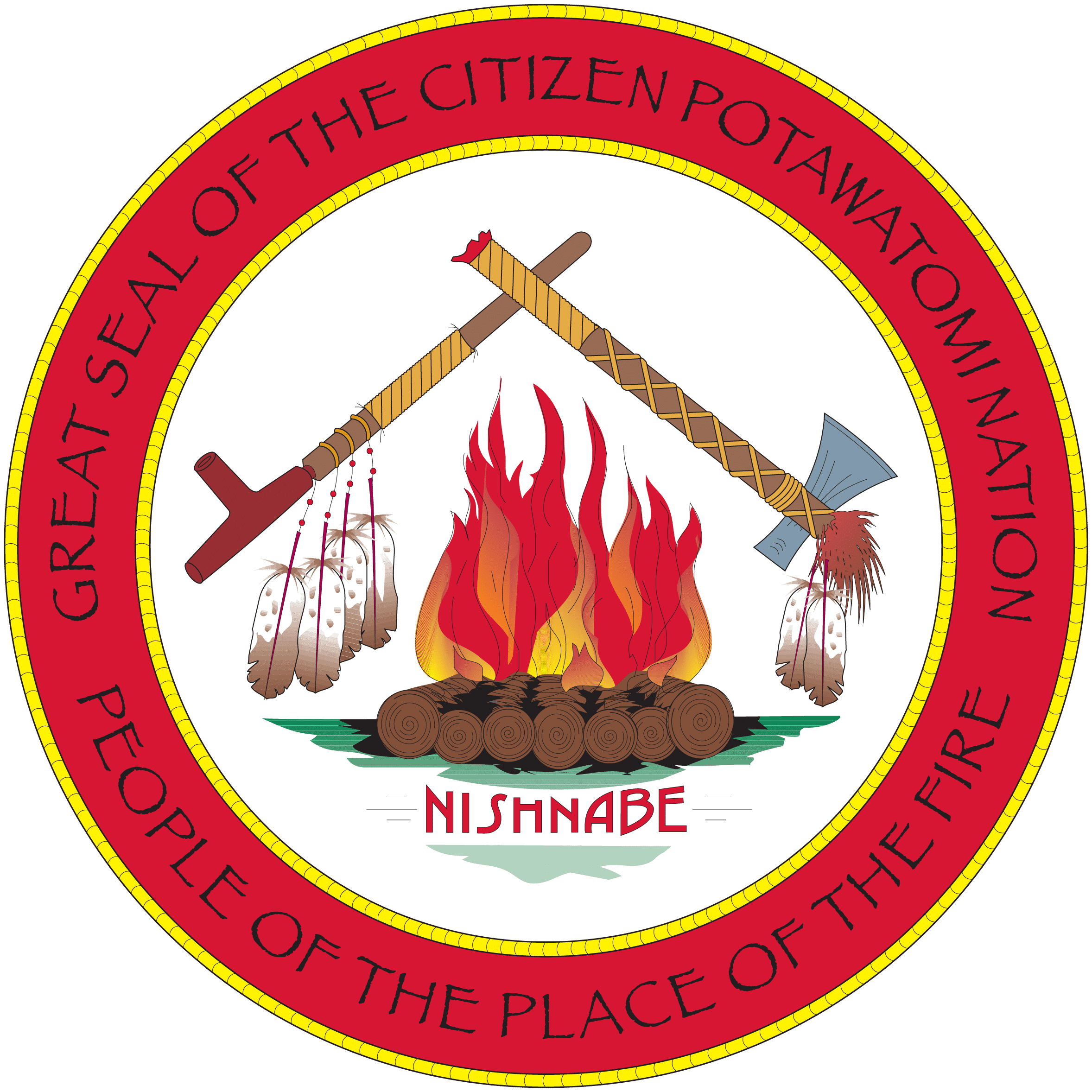 On November 4 those of you living in Shawnee will have the opportunity to vote on Proposition 1 & 2 to amend the Shawnee City Charter on detachment issues. If passed, these charter changes will have a negative impact on our community. Although this was directed at Citizen Potawatomi Nation and the other federally recognized Tribes in the area, it will negatively impact the city for years.

The Citizen Potawatomi Nation is not in the city limits of Shawnee—it never has been. There was not and could not have been a legal annexation of Federal Indian Reservation land as the town claims. The city decided in February 2014 it wanted to claim jurisdiction and force us to become their tax collector. In order to avoid a lengthy and costly legal fight, we decided to follow the city’s process for detachment of CPN land only.

In response to that, the city ignored our request and its own laws saying that we were not the true owners of our own land.

What really happened is that some commissioners feared that we’d be able to win detachment by their process – which has been in effect for more than a century – so they moved the goalposts. They made us play a game and when they thought we might win, they changed the rules.

There is a reason that the Shawnee city fathers made annexation and de-annexation the same process; that reason is fairness. Right now, a person seeking de-annexation has a way to plead their case to the seven city commissioners. If they pass Proposition 1, it will mean anyone in Shawnee who wants to legally detach their property in the future will have to run a city-wide campaign to convince all the townspeople of their reasoning.

Voters should also consider the cost and time burden this would place on the city and its taxpayers. Detachments happen more often than people realize. As taxpayers and voters, you’re going to be asked to go to the polls more and more often at your expense.

Most people, including Citizen Potawatomi Nation, seek detachment because the city will not or cannot provide them with services that they can provide themselves. It is what this country was built on, providing for one’s own when a distant government refuses to provide for its citizens.

Proposition 2 also has its pitfalls. If voters decide to detach an area that you live in, even if you don’t want the detachment, you and your children are going to be stuck with the bills if there is city infrastructure on that property. This is a double tax, since as a property owner you’ve obviously been paying for those improvements through your tax dollars before a detachment.

The City of Shawnee has already spent about $250,000 in an unwarranted dispute with CPN, the area’s largest employer. Detachment is a way to end all of this and get back to normal.

Ask your City Commissioners to play by their own rules and detach the Citizen Potawatomi Nation. If they don’t feel they are up to their jobs, they should step down for candidates who have the courage to do their job instead of passing the buck.