“In order to reach Quincy and forward the ferriage of the river as much as possible, parties of the emigration were detached and sent a-head at seven o’clock. At 10, a great portion of the emigrants had reached the river, seven miles from the camp of last night. A steam ferry-boat which had been previously employed was in waiting for, and the Indians were immediately put on board.”

“By night we succeeded in crossing all the Indians, horses, and several wagons. The remainder will be brought over as early as convenient, tomorrow. It is with the utmost difficulty that many of the Indians are restrained from intoxication. A guard has to be kept under arms in every town through which we pass. Tomorrow will be employed in the payment of the officers and troops. Three children died since morning.” 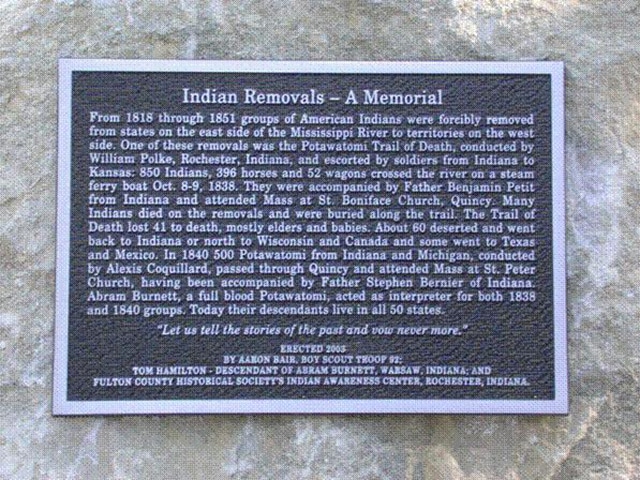