“We struck our tents at 8 this morning, and prepared for a march. Owing to the very great curiosity manifested by the citizens generally, Judge Polke, after being solicited, marched the emigration into the square, where we remained for fifteen or twenty minutes.”

“Presents of tobacco and pipes in abundance were made by the citizens to the Indians, who appeared quite as much delighted with the favor shown them as with the excellent music of the band which escorted us around the square. We continued our journey, and at three o’clock reached our present encampment about sixteen miles from Jacksonville.”

“The day was excessively warm and the dust very afflicting, added to which water was scarcely to be found on the route. Provisions and forage we find in considerable quantities, without difficulty. “ 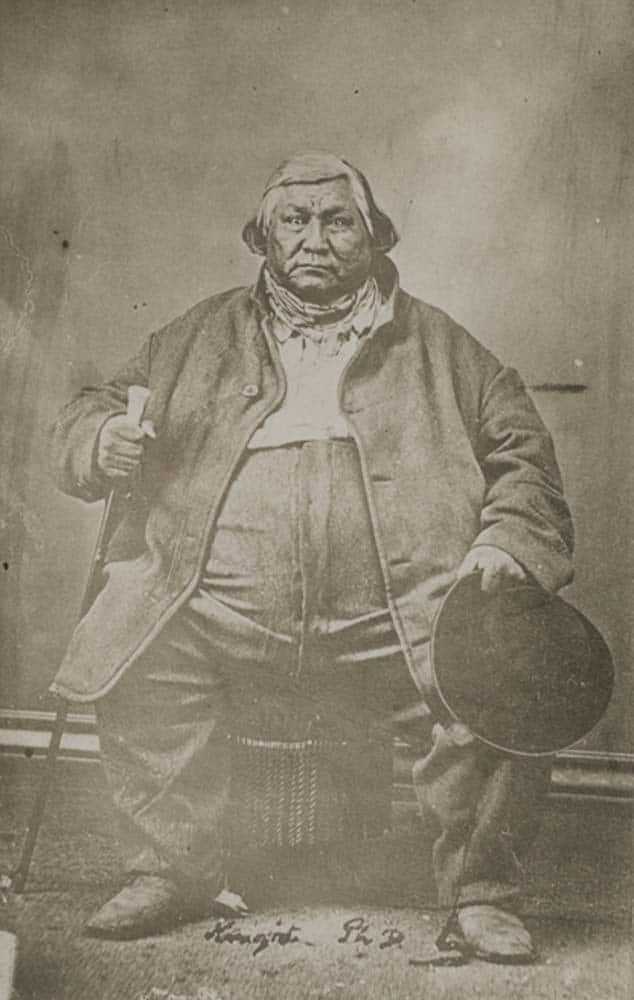