“In order to pass Springfield at as early an hour as possible, we rose before light, and at 8 o’clock were on our way. The Indians amongst whom a degree of pride was excited, arranged themselves into line, and with an unusual display of finery and gaudy trumpery marched through the streets of Springfield.”

“The wayfares were covered with anxious spectators, so much so indeed as to threaten for a time to impede the progress of the Emigration. We passed clearly through however, and that too without the detention of a single Indian.”

“At 3 we reached our present Encampment, McCoy’s Mills, distant from last night’s camp seventeen miles. This morning, Dr. Jerolaman on account of his continued indisposition, requested leave to remain in Springfield a few days to recruit. Permission was granted. Our march today was through a very dry region of country. We are now encamped on a stream affording little water.” 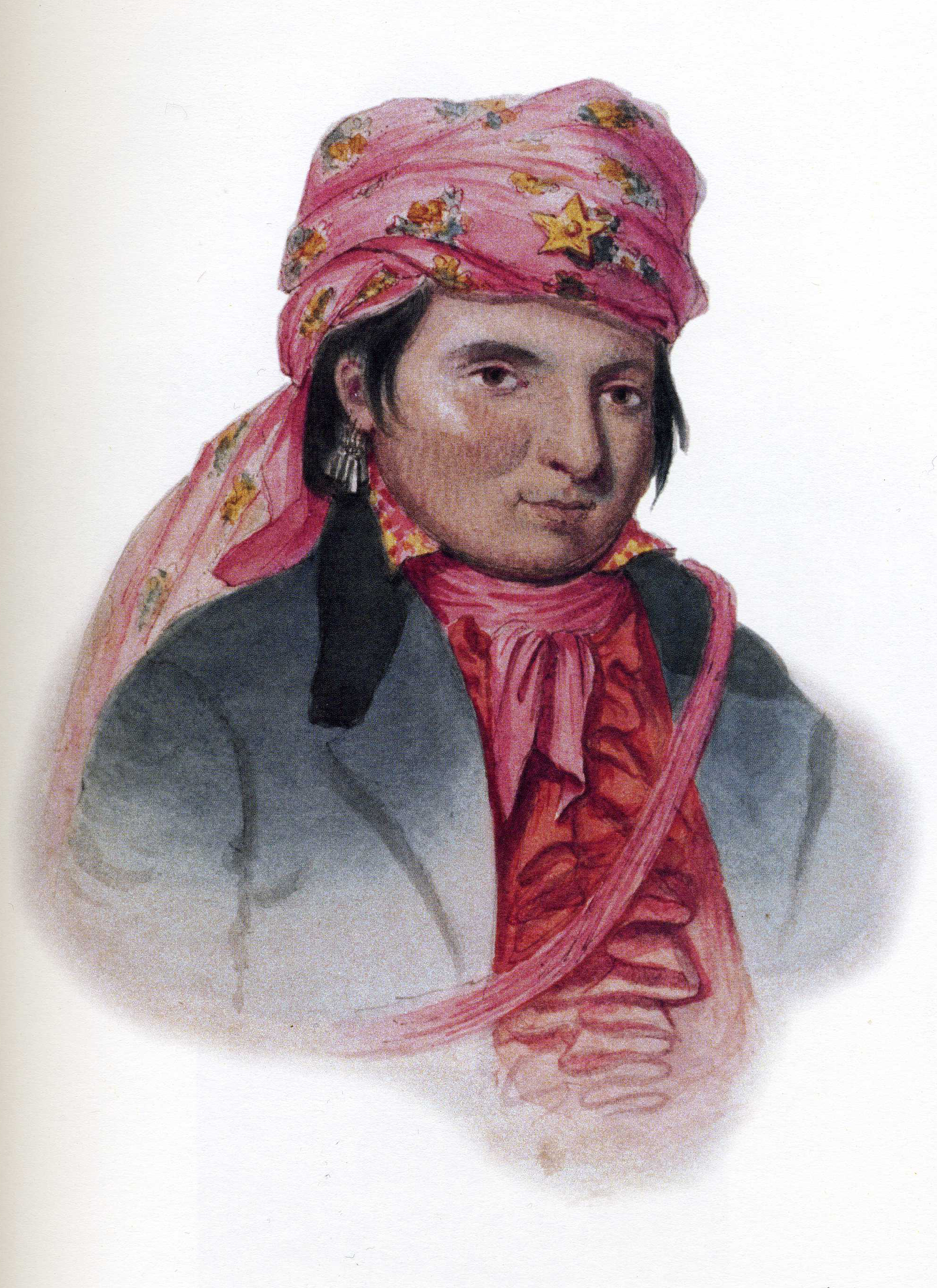