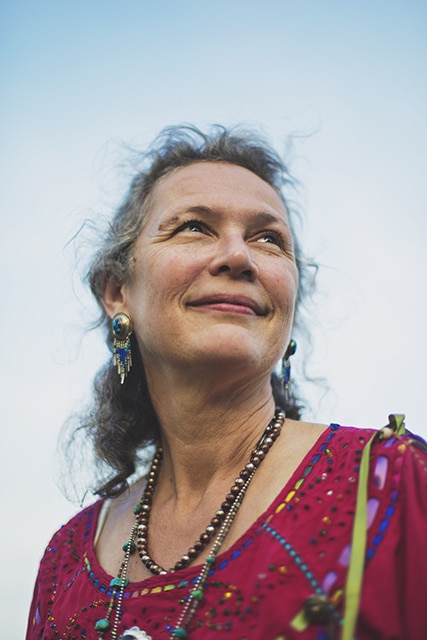 How did you get to where you are with your photography?

“My father was a home-builder and he built a home for the man that ran the photo program at Western Michigan University. Dr. David Curl tutored me and was an amazing person. He wrote many photo books and took me under his wing and still to this day looks out for me. After learning a lot from him in high school, I went to the Rochester Institute of Technology. It has pretty good reputation for photography and was really beneficial to me. Eventually I went to the Institute of Design in Chicago to get a master’s degree in photography but after I got there, I met a graphic designer who worked with books and books became my thing. I ended up transferring to the University of Illinois and getting master’s degree in Communication Design which opened up a whole world for me”

What do you like about telling a story with a camera?

“I have this compulsion to understand things and put them in order. There’s something about photography for me, in fact it’s strange that when I travel now, I just need that box (camera) to understand what I’m seeing. If I have an innate skill, it’s that I can look at what everybody else looks at and simplify to the point that I see something that no one else saw before.”

Is “Dancing for my Tribe” going to be a commercially available book at some point?

“Well I think one way or another it will be, but I’m not done. I’ve been coming down to CPN for five years now and the more I learn the more interested I become. It’s interesting to see how the Potawatomi people were forced west and then from Kansas down to Oklahoma and how that migration through different weather, temperament and general lifestyles changed regalia. I would like to work with the other eight Potawatomi tribes and study how their regalia changed compared to the more southern Potawatomi. The main thing I want people to understand about regalia is that it’s not a reenactment and it’s not a museum piece. It’s about your life, the meaningful people in your life, it’s always changing and it’s always current even though it’s based on tradition. We’re not doing western reenactment.  It’s meaningful right here in this time.”

How do you capture someone’s essence in a photograph?

“Well I keep at them until they forget about me and then they start to relax. I like to use music as well. They kind of get the idea that this isn’t about getting the best graduation picture to hang over your mantle. This is bigger; it’s about preserving history and giving something to the next generation. It’s amazing how individuals are willing to give of themselves, they’re not particularly worried about their hair or makeup not being perfect because they understand that it’s about something bigger. I try and make it as fun as possible and am grateful for all the photographs I’ve been able to capture.”

How do you make a living from doing this?

“Chicago has been a huge publishing center. I’ve worked for most of the publishing companies there and was lucky enough to have a career that was stable. Back in 2003, my main client decided to go to the digital format side of photography and I was lucky because I already had work that would pay for a camera that is more expensive than my car.”

What is your advice to the younger generation who want to be photographers?

“Everybody knows the field of photography was really shaken up when digital came in. It was hard to keep businesses going. The job I was doing had little overhead and I was able to weather the storm. What I see now is the lower end of photography is being filled in with people that have skills that are just good enough and the high end is still going. The middle is a rough area. You’re going to have to decide to either have multiple skills such as adding design, video and journalism to your photography or pursue the Fine Art area to survive in an oversaturated market.”

For more information about Hoogstraten and her photography please visit www.hoogstratenphotography.com.