On January 1, 2014, Melot and Navarre-family descendent Carly Redheart got the call she had been hoping for. She learned that Wildlife Safari, based in Winston, Oregon would name one of their newborn cheetah cubs after her son, the late Donavan Huth. Huth passed away March 2013 in an automobile accident that also took the life of his friend Sanford James III. In addition to his mother Carly, he is survived by his daughter Ariel Brawley. 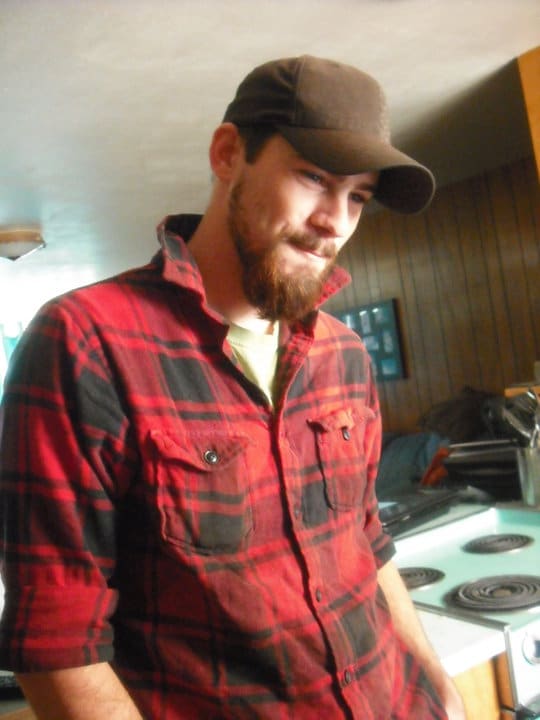 Said Redheart, “Wildlife Safari is a place that my son and I both had visited in our lives, but we had never gone together. It’s such a great place but it is a great honor to have the name Donovan chosen.”

Following the birth of two male cheetahs on September 20, 2013, Wildlife Safari provided the public a unique opportunity to name each cub. Two contests were conducted from November through the end of December, one at a local mall and another for park patrons. After more than 1,000 ballots were cast, the names were chosen at random by the wildlife park’s employees.

“These were the only cubs born in the park in 2013,” said Carnivore Supervisor Sarah Roy, “so we are excited that they will have the names that are personal to our guests. These boys will grow up here and be a part of our nationally recognized cheetah breeding program, helping ensure the survival of their species.”

“It was a tough year since he passed away,” said Redheart. “When I got the call telling me they’d chosen his name, it seemed like a sign to me that it is time to heal while remembering Donovan.” 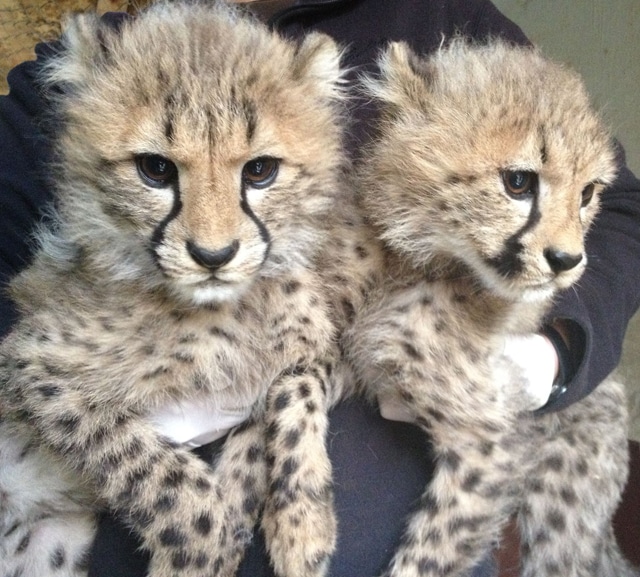