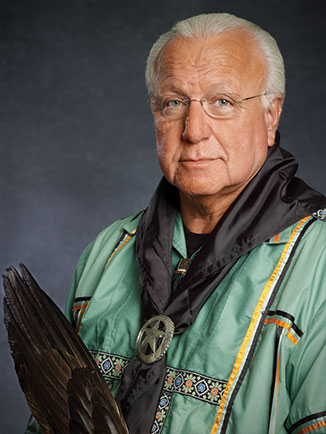 I hope that each of you had a joyous Christmas and New Year and that you took the time to connect with your families and share in our Potawatomi traditions. As we begin 2014 we can reflect on the joys and sorrows on the previous year. Although I have always enjoyed serving as your Tribal Chairman, 2013 was a particularly good and prosperous year for the Nation and I cherish each moment serving the Potawatomi more and more.

We have big plans for 2014 and I expect that we will see another prosperous year. You can be proud in knowing that the Citizen Potawatomi Nation is leading the way with our tribal enterprises and self-governance work. I encourage each of you to reflect on the joys and challenges of the previous year and plan for 2014. I would like to take this opportunity myself to reflect on some of the great things that the Citizen Potawatomi Nation has accomplished in 2013. 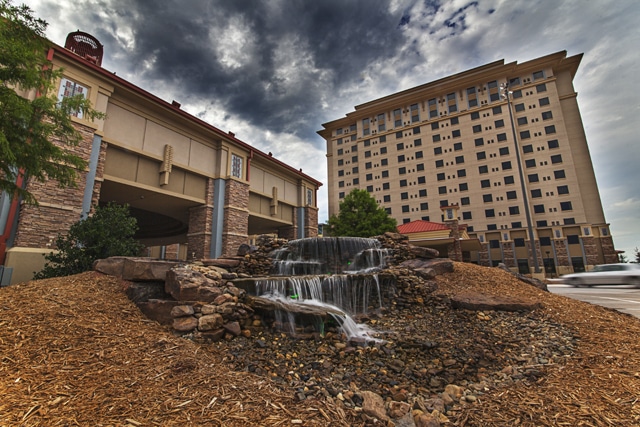 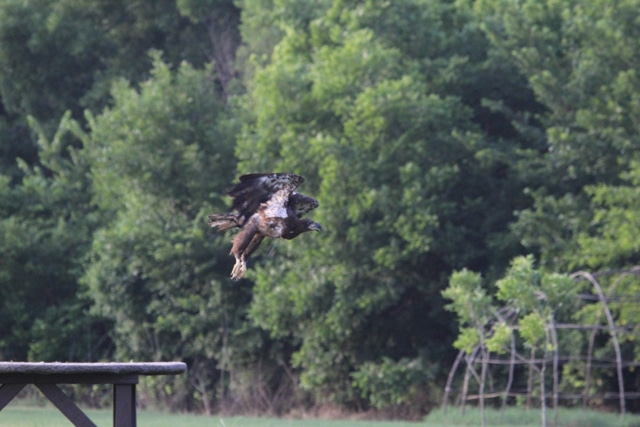 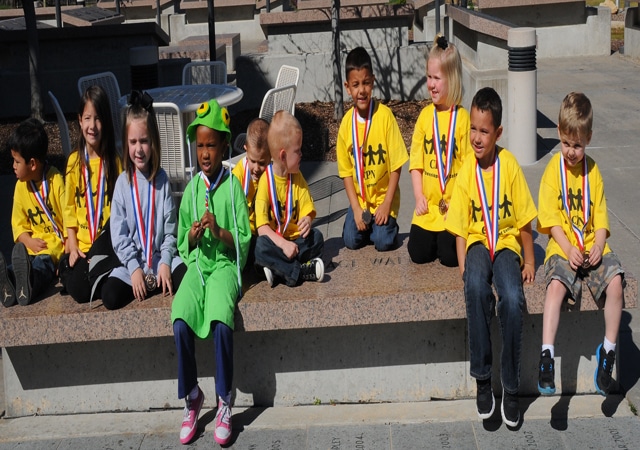 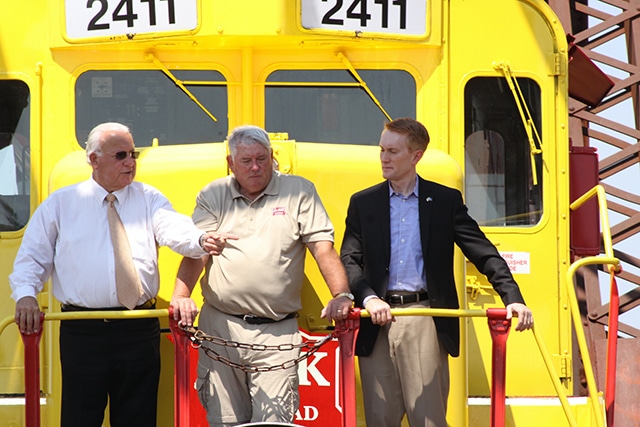