Show and tell-the importance of values 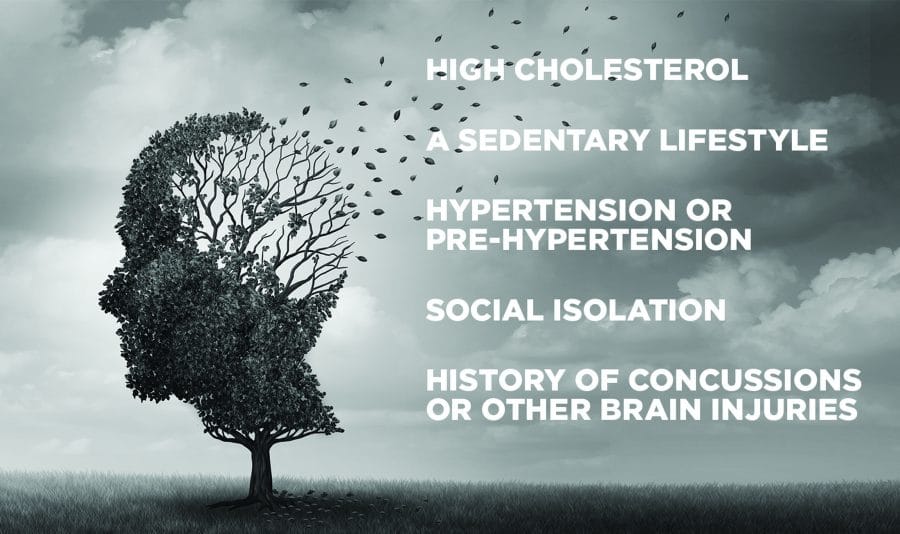 Anthony LeClaire’s eyes gave him away.

After falling at home, the Citizen Potawatomi Nation elder’s family moved him into an assisted living facility as a precautionary measure. Although he kept trying to be as independent as possible, his grandson Zachary began to notice that his memory was starting to slide after he began to misidentify family members.

“Eyes which were once very strong, able to gently peer into the deepest parts of your soul, had started to glaze over and seem lost in the world around him,” the younger LeClaire said. “That was the first time he called me by the wrong name. It was just my older brother’s name — he’s 10 years older than I am — so it could have just been an innocent mix up. Each visit after, he either called me by my uncles’ or brothers’ names, and that was when I knew things weren’t clicking right.

“Each time before that he would see me, he’d get that spark in his eye, recognize who I was, mix up the name, pause for a second, then correct himself. There was a spark behind the glaze in his eyes that let me know he knew who I was, but my name wouldn’t come to his mind immediately.”

Dementia is an umbrella term to refer to multiple conditions that develop when the brain’s nerve cells die or stop working properly, thus causing memory problems.

Alzheimer’s Disease is one of the more prominent forms of dementia, accounting for an estimated two-thirds of the diagnoses. Dementia caused by the degenerative disease is characterized by distinct, noticeable changes in a person’s behavior, thinking patterns and memory. Alzheimer’s patients may be able to live safely and independently in the disease’s early stages, but as it progresses, they require more and more assistance.

In the disease’s final stage, Alzheimer’s patients are often bed-ridden thanks to damage to the parts of the brain involved in movement. That makes them more susceptible to blood clots, skin infections and sepsis, which can trigger organ failure.

Since 1983, the United States observes November as Alzheimer’s Awareness Month. Domestically, 5.8 million Americans live with Alzheimer’s Dementia, or roughly one in every 10 adults older than age 65. It is the sixth leading cause of death nationwide. No cure currently exists, with available medications only treating the symptoms.

According to a study published by the Alzheimer’s Association, an estimated 65,000 Oklahomans currently live with the disease, but that number is projected to grow by 16.9 percent by 2025.

Although the data regarding dementia in Indian Country is scarce, what concrete information that is available suggests that Indigenous elders are at higher risk. According to a study published in 2016, American Indian and Alaska Native elders have higher Dementia incidence rates than their Latino, Pacific Islander, white and Asian American peers, with 22 cases for every 1,000 elders.

As one of the first studies to look at dementia in minority populations, it tracked 274,283 people aged 64 or older over the course of 13 years, including 21,000 Indigenous elders.

Although Zachary LeClaire is unsure if his grandfather was formally diagnosed with Alzheimer’s, his eventual need for continuous care and gradual memory loss reaching the point it disrupted his daily routine are consistent with its symptoms.

Other frequent signs of the disease include the inability to retrace one’s steps, withdrawing from work or social activities, regularly showing poor judgment or decision-making skills, losing track of the day or season, or frequently struggling to complete a familiar, regular task, such as driving to the grocery store or taking daily medication.

The Citizen Potawatomi Nation’s Elder Services program offers resources for Native families with a loved one dealing with one of the various forms of dementia.

“People will keep them home as long as they can — sometimes longer than they should,” Senior Support Coordinator Tami Fleeman said. “Our goal with the program is to keep them in home as long as possible while safe. We try to help do that, but there does come a time when either the caregiver can’t do it or the person gets to a point where they can’t be taken care of.”

A library is available with books and DVDs on topics related to the subject, including how to properly bathe and lift patients who are unable to do it on their own. The library also has facilities available to view the DVDs in order to avoid taking the films home and potentially triggering a patient in denial.

A support group has been offered in the past, but as Fleeman noted, turnout was slim.

“Typically, caregivers don’t want to use their limited alone time to go to those meetings,” she said. “We’re available for questions, though.”

The department also offers a caregiver respite program funded through a Title VI grant for families who have a loved one that needs continuous care. The program allows caregivers to schedule someone regularly to come in for an hour or two for up to three months at a time to stay with a dementia patient and give the primary caregiver a chance to take a brief break.

“You get to choose who you want to come in,” Fleeman said. “Especially with Alzheimer’s patients, it is important to choose a caregiver that they know so they won’t be even more confused or scared.”

Due to federal funding restrictions, the caregiver respite program is only available for residents of Pottawatomie County, as well as portions of Oklahoma and McClain Counties. Families outside the Tribe’s service area can reach out to their local chapter of the Alzheimer’s Association or the closest Agency on Aging for resources in their area.

Anthony LeClaire died in 2015 at age 88. Although his wit remained sharp, keeping loved ones’ names and faces straight was difficult at best at the end.

“The last time I visited him, I didn’t see that same spark,” Zachary LeClaire said. “He called me by my uncle’s name, but it was obvious he thought he was talking to my uncle. That crushed me, but it told me everything I needed to know. He was spiraling.”